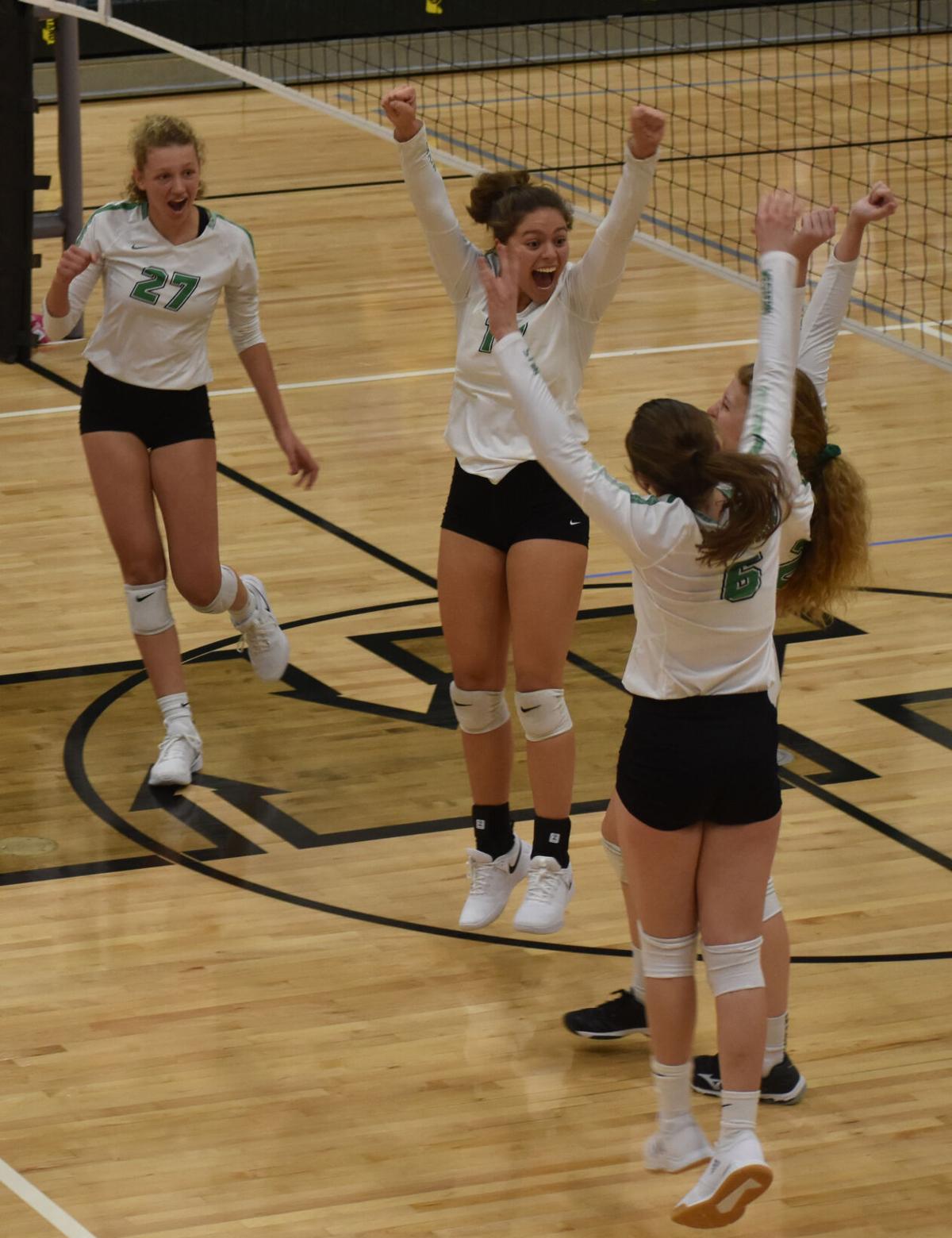 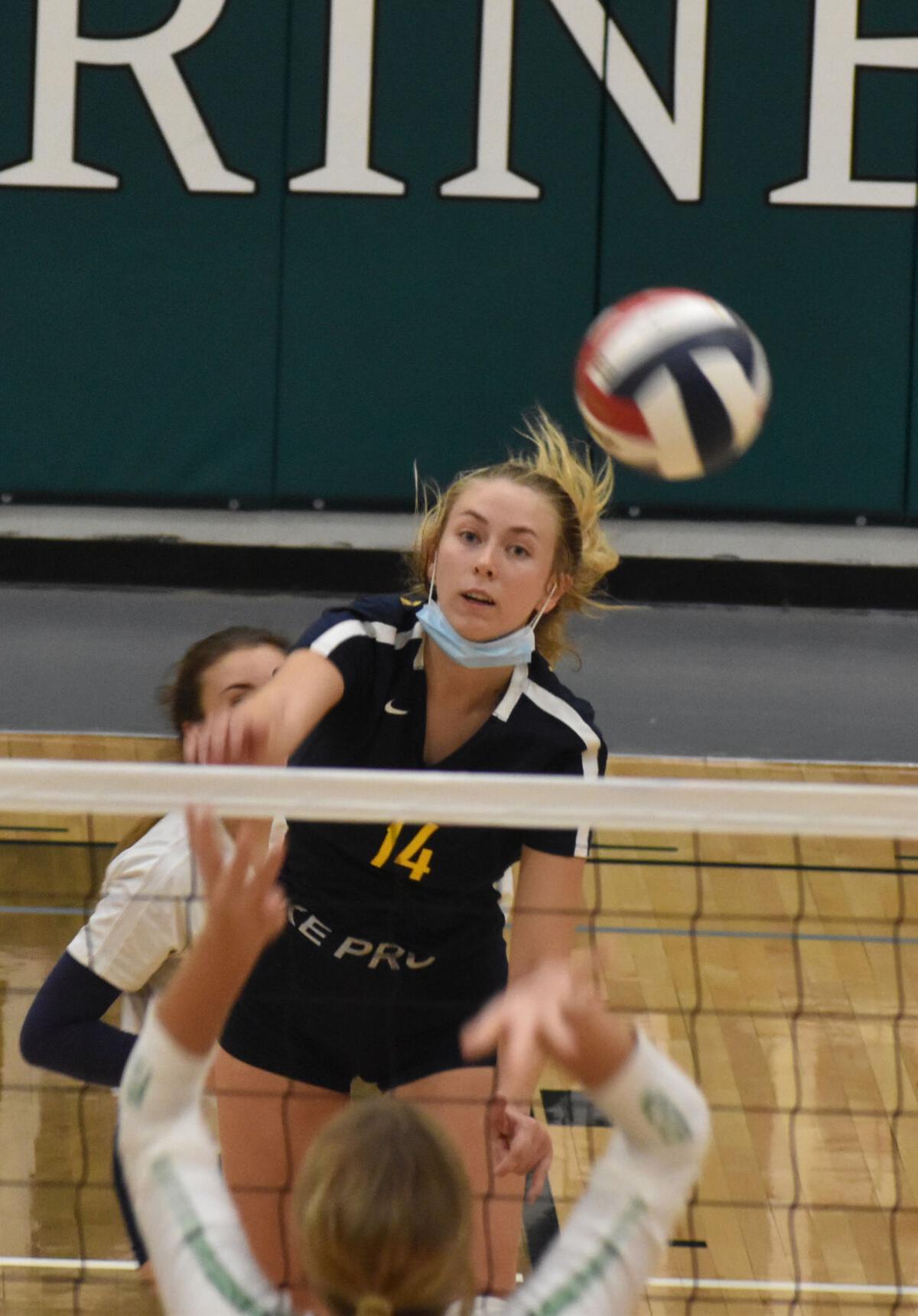 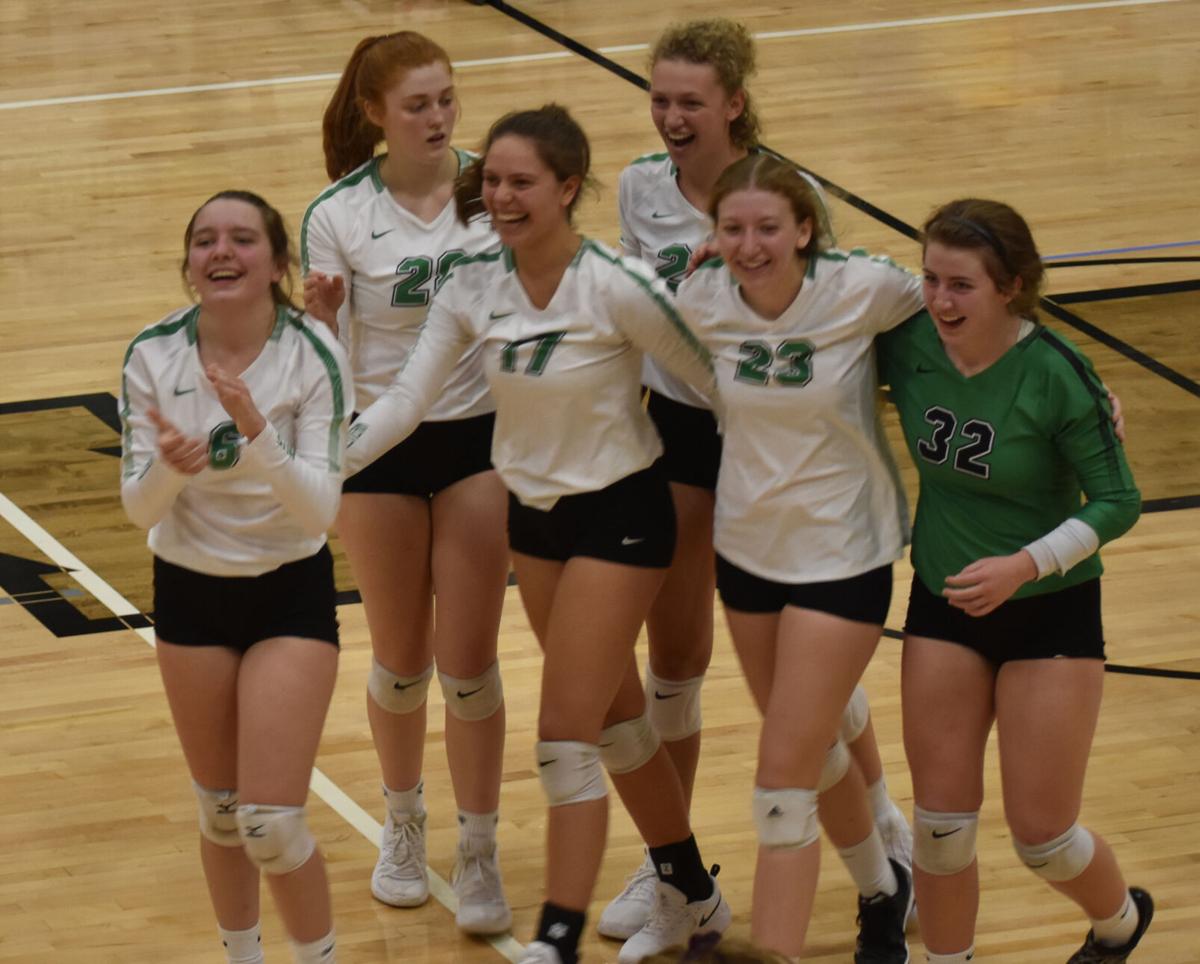 Western Hills’ volleyball team came into the 41st District Tournament with 15 wins, but few could top the Lady Wolverines’ 3-0 victory over Franklin County Tuesday in their tournament opener.

WHHS (16-7) will play Great Crossing Thursday at 6 p.m. for the district championship. The tournament is being played at Western Hills’ Lapsley Cardwell Gymnasium.

The Lady Wolverines ended the regular season with a loss at Woodford County, a match that broke a four-game winning streak.

“We had a good game last week,” WHHS’ Nikki Shouse said, “but this was one of our better games.”

“It’s one of our best five,” WHHS’ Lexi Taylor added.

The first game Tuesday was close early, with Western Hills leading 13-11, but WHHS pulled away to take the game 25-15.

Franklin County took an early lead in the third game. The score was tied 5-5 when WHHS’ Anna Shaffer served for three straight points and an 8-5 advantage.

Western Hills didn’t trail again in the game, winning it 25-21 to clinch the match.

“We haven’t been talking much,” Shouse said about recent games, “but tonight we clicked.”

“I think our positivity was one of the best out of all our games,” Alexa Barker added.

Franklin County ends its season with a 6-9 record. The Lady Flyers went 2-1 over the weekend in its tournament, the Capital City Classic. One of the victories came against 25th-ranked Thomas Nelson.

“I told my team everyone loses their last game except for one team,” FCHS coach Dale Adkins said. “We beat a top 25 team. We looked it up, and that was the first time since 2002.

“We started out a little rough because we couldn’t have scrimmages,” he said about the beginning of the season. “We needed those first games to get ready for this. We wanted to peak at the end of the season, and we felt like we were.

“Western Hills has a good team. They passed well, they hit well, and they deserved to win tonight.”

Tatum Williams was the only senior this year for FHS (3-14).

Legislators: COVID relief must come from Congress not state

Kopp to recommend FCS stays virtual rest of the month

Should schools with religious affiliations be exempt from Gov. Andy Beshear's order temporarily barring in-person instruction due to COVID-19?