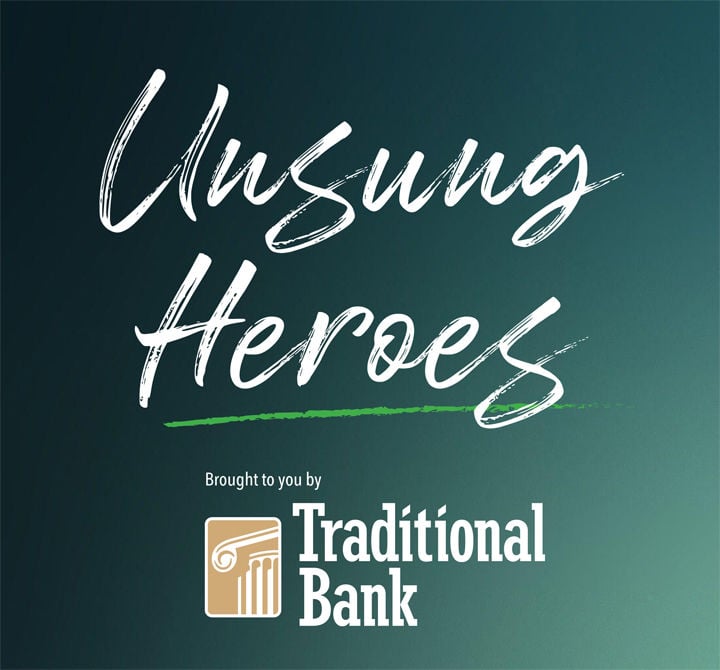 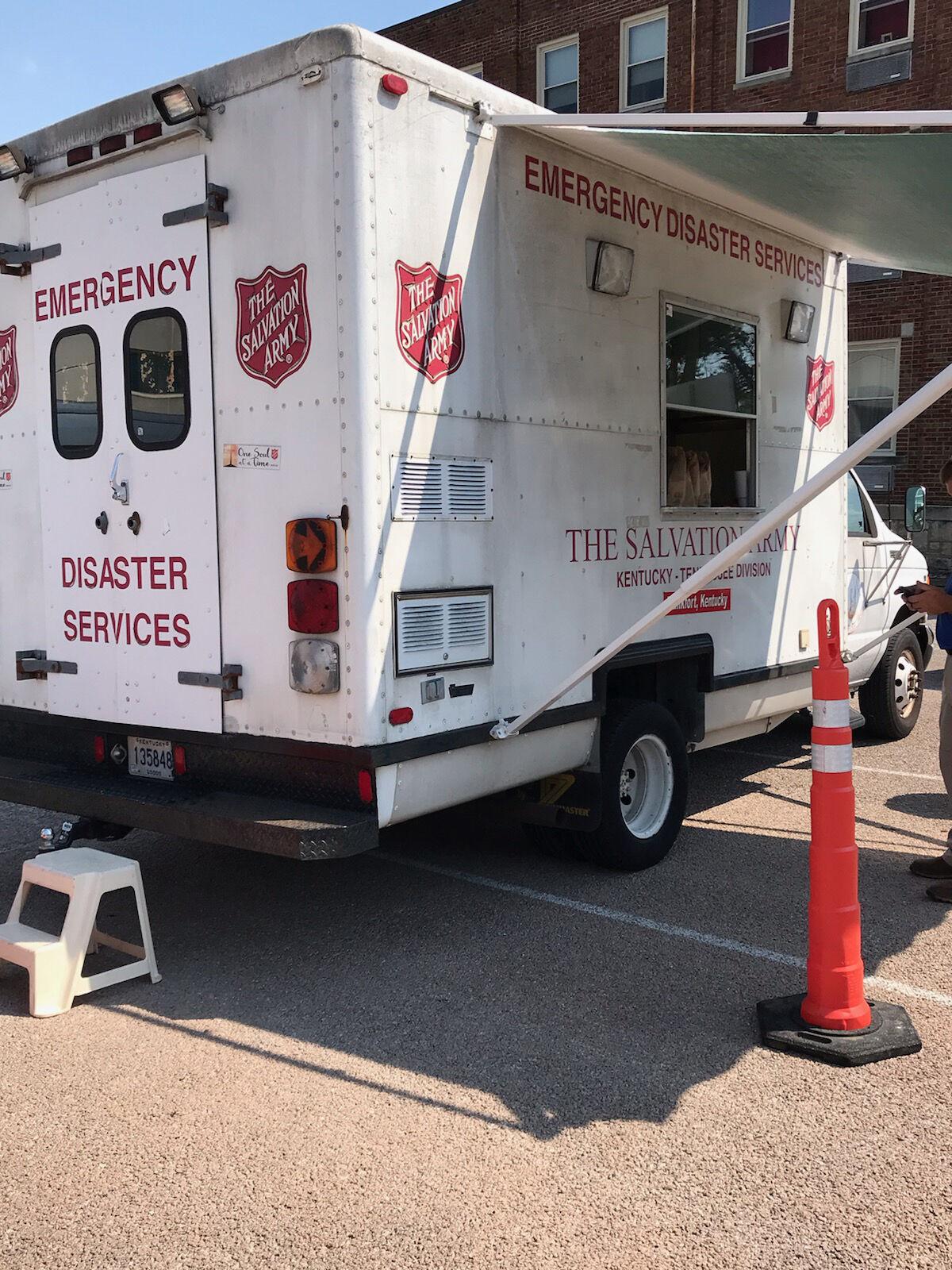 The Salvation Army, the Office of Emergency Management and other local groups provided food while the ACCESS Soup Kitchen and Men's Shelter was closed last month for about three weeks. (Linda Younkin/State Journal)

The Salvation Army, the Office of Emergency Management and other local groups provided food while the ACCESS Soup Kitchen and Men's Shelter was closed last month for about three weeks. (Linda Younkin/State Journal)

The temporary closing of the ACCESS Soup Kitchen and Men’s Shelter on Aug. 8 meant the facility couldn’t provide meals for many who depend on them.

Organizations in the community took up the cause, distributing meals for nearly three weeks until the men’s shelter reopened on Aug. 25.

For their work, the Salvation Army and the Office of Emergency Management have been selected as this week's Traditional Bank Unsung Heroes.

“The OEM and Salvation Army did a great job,” said James Barnett, executive director of ACCESS. “As soon as I called Tom Russell (OEM director and interim city manager), he was on the case, saying he’d help us get anything we needed.

“In the last six months that’s what I’ve seen in Frankfort.”

During the time ACCESS was closed, the Salvation Army provided 1,688 meals and OEM 488.

There were others in the community who helped out. First Christian Church provided 50 meals, bringing the total of meals provided to 2,226. Chick-Fil-A donated food, and McDonald’s and Hardee’s provided food at a discounted rate.

Civic organizations helped serve meals, with lunch available 11:30 a.m.-1 p.m. and dinner from 6-8 p.m. in the parking lot between the police department and the Southern Apartments.

The Salvation Army provided meals on Monday, Wednesday, Thursday, Friday, Saturday and Sunday evening while OEM was in charge on Tuesday and for Sunday lunch.

ACCESS was closed because it had five COVID-19 cases. Barnett said the men who tested positive were isolated in one part of the building.

Everybody at the shelter was tested three times before ACCESS reopened.

During the time ACCESS was closed, the Salvation Army and OEM left meals outside the shelter before setting up for distribution in the parking lot.

Anyone who asked for a meal was given one, no questions asked.

The menu was varied. For lunch two days before ACCESS reopened, the Salvation Army served beef soup until the 48 servings were gone, then the menu switched to sandwiches.

“We had one member of our church volunteer to cook chicken pot pie for dinner,” Maj. Natalie Sayre of the Salvation Army said. “I said, ‘Give me the shopping list.’”

“We’ve had sloppy Joes, beef stew, and we always have sandwiches,” Sayre said.

“They did an awesome job,” Barnett said of the organizations that helped. “As bad as this has been, the people of Frankfort have really stepped up to help, and that’s a good thing.”

FIS to reopen Sept. 28 with small groups for in-person instruction