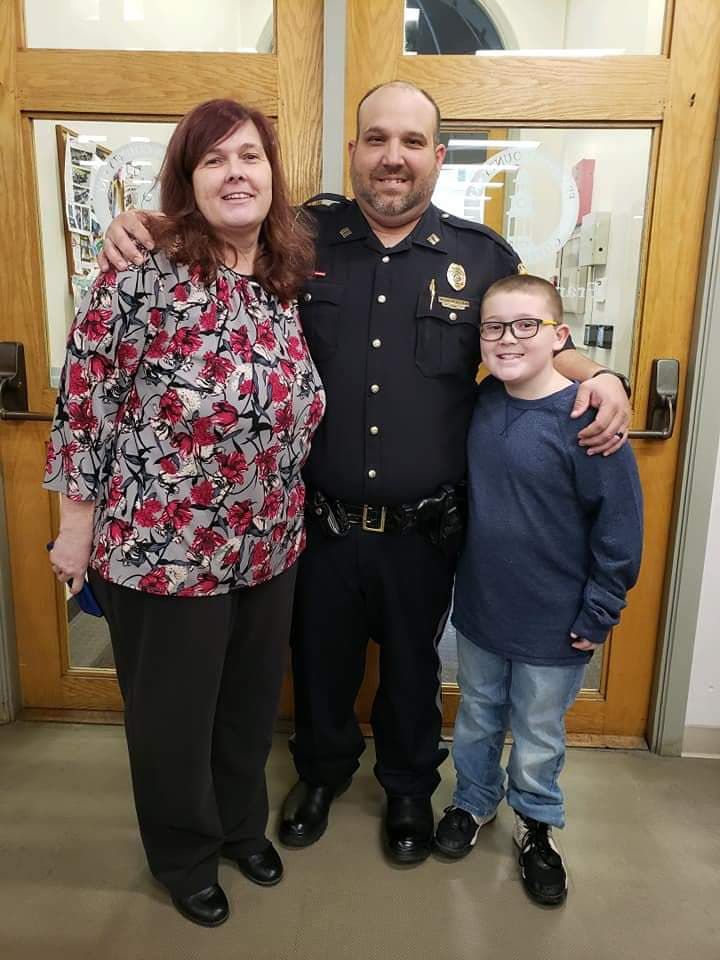 Wes Culbertson, center, poses for a photo with his wife Shane and son Wyatt after filing qualifying papers to run for Franklin County Jailer. (Submitted) 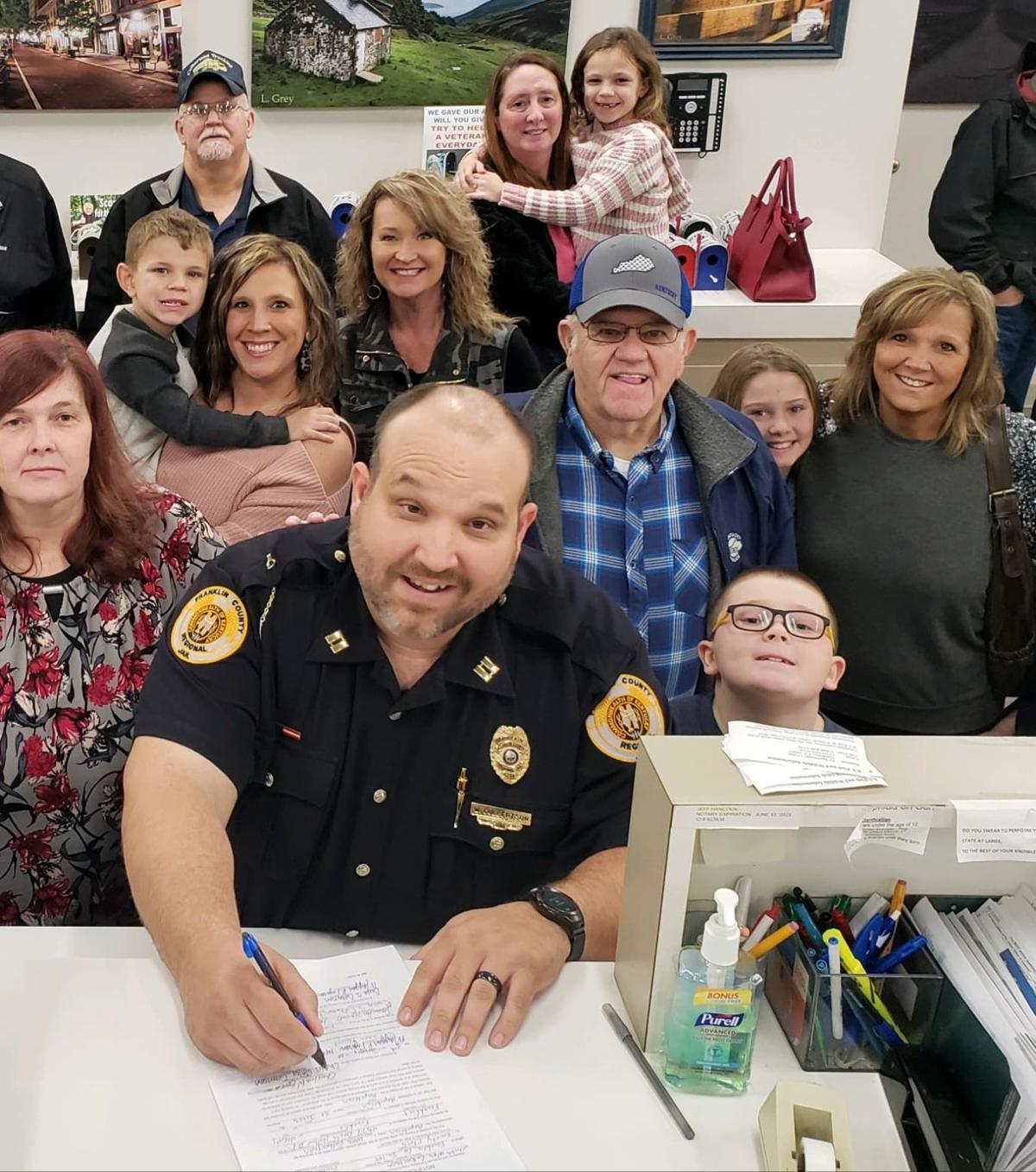 Wes Culbertson was joined by his family and friends when filed to run for Franklin County Jailer last week. (Submitted)

Wes Culbertson, center, poses for a photo with his wife Shane and son Wyatt after filing qualifying papers to run for Franklin County Jailer. (Submitted)

Wes Culbertson was joined by his family and friends when filed to run for Franklin County Jailer last week. (Submitted)

Culbertson describes himself as a man of faith and said he has been praying about the decision for a long time.

“I believe everything is in God’s timing,” he said.

Culbertson, 35, was born and raised in Frankfort and is a graduate of Western Hills High School.

It was always his dream to work in law enforcement. He’s worked at the Franklin County Regional Jail on and off and returned to the jail when Rick Rogers became jailer in 2014. Overall, Culbertson has been a jail employee for eight years.

Culbertson currently works as the maintenance director and manages a $130,000 budget, he said, but has experience in nearly every area of the jail.

Culbertson said he’s running because the jail staff is a family and he doesn’t want that atmosphere to go away.

Culbertson said he is also in support of the programs offered to inmates that help them be productive citizens after incarceration. He’d like to see those programs continue to grow.

Last year, Culbertson was named as one of the defendants in a lawsuit against the jail, former jailer Rogers and former guard Brandon Scott Price.

The plaintiff claims she was sexually assaulted by Price while she was an inmate at the jail.

Price is charged with third-degree sodomy, a Class D felony, in connection with the incident.

The civil lawsuit alleges a violation of the Eighth Amendment for deliberate indifference and gross negligence against Price, Rogers and Culbertson.

When asked about the lawsuit on Thursday, Culbertson declined to comment since the incident is still under investigation.

Interim Jailer Jake Banta told The State Journal on Thursday he plans to file his qualifying papers on Friday.

This year’s jailer race is a special election due to Rogers’ retirement and the person elected will serve a partial term.

The qualifying deadline is Friday. The winners of the Democratic and Republican primaries will face off in the November general election.