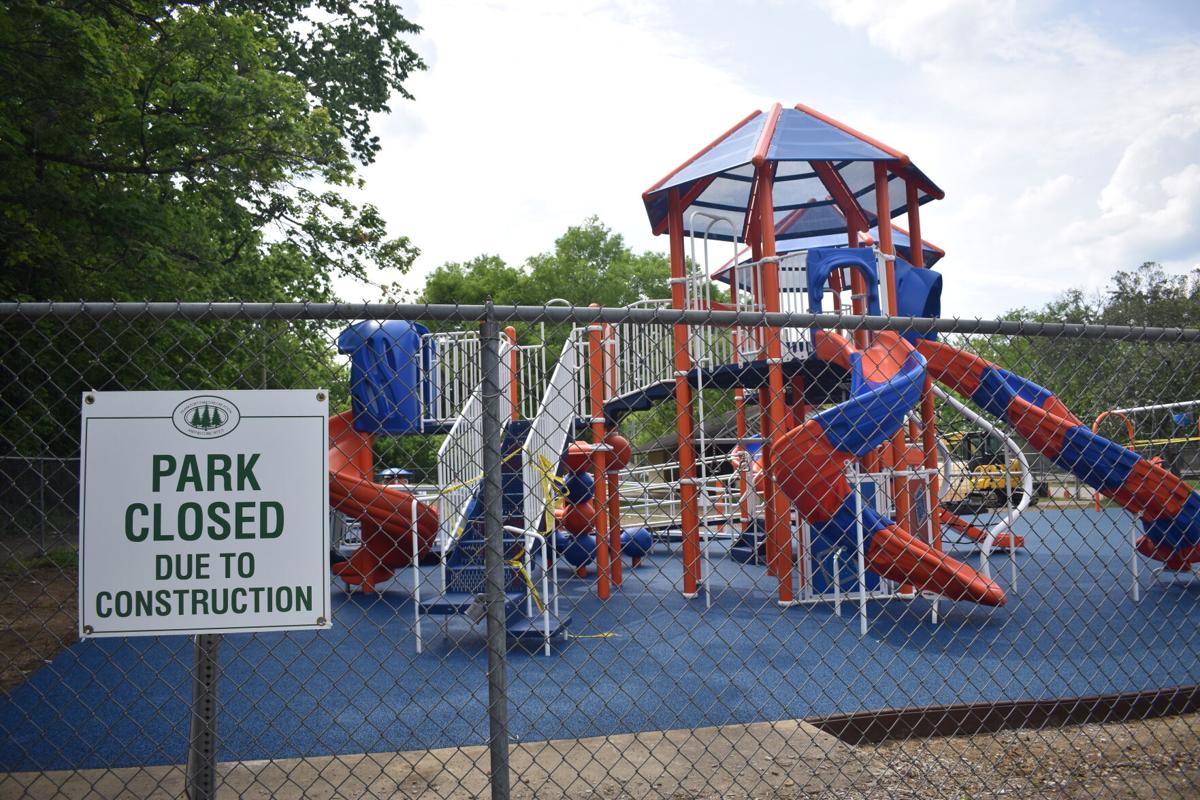 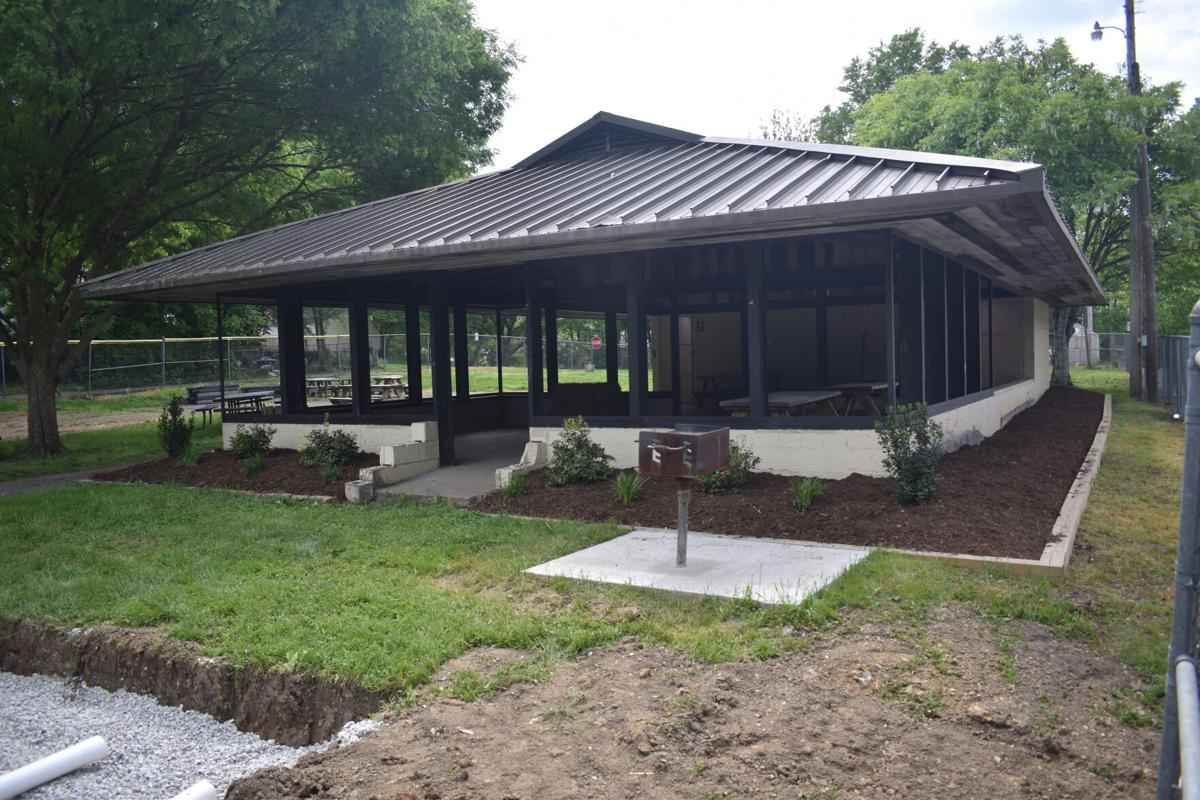 According to a Facebook post by Frankfort Parks & Recreation, the tentative open date for the new equipment and renovated shelter is June 3. (Austin Horn | The State Journal)

According to a Facebook post by Frankfort Parks & Recreation, the tentative open date for the new equipment and renovated shelter is June 3. (Austin Horn | The State Journal)

After years of planning and work, a partially revamped Dolly Graham Park will open to the public in less than two weeks.

The equipment was initially placed in the park, which sits at the northeastern corner of South Frankfort, last week. It and the upgraded shelter has been fenced off pending final installation and construction cleanup around both of those areas. New signage has also been added.

Parks Director Shawn Pickens said that a new three-phase water fountain for adults, children and pets with bottle filler is currently being installed in partnership with the Frankfort Plant Board.

The playground is to be named after the late Charlie Tippett, a former upholstery business owner, Sunday school teacher and Frankfort youth league coach. Tippett was the father of former City Commissioner Scott Tippett.

Residents and advocates have called for the park’s renovation for some time, as its equipment has been in disrepair for several years.

Though the playground plans to open soon, several planned renovations are yet to come.

Latest estimates from the parks department indicate that a new splash pad will open for use in spring 2022, with construction slated to begin this fall.

A restoration of the park's basketball court is also expected later this year. The park’s fencing is expected to be renovated by mid-2022.

“ The playground is to be named after the late Charlie Tippett, a former upholstery business owner, Sunday school teacher and Frankfort youth league coach. Tippett was the father of former City Commissioner Scott Tippett.”

So, the headline, “Dolly Graham Playground” is incorrect? It should say that the “Charlie Tippett Playground is set to open...”

What a slam on Ms. Graham and her family! Shameful!