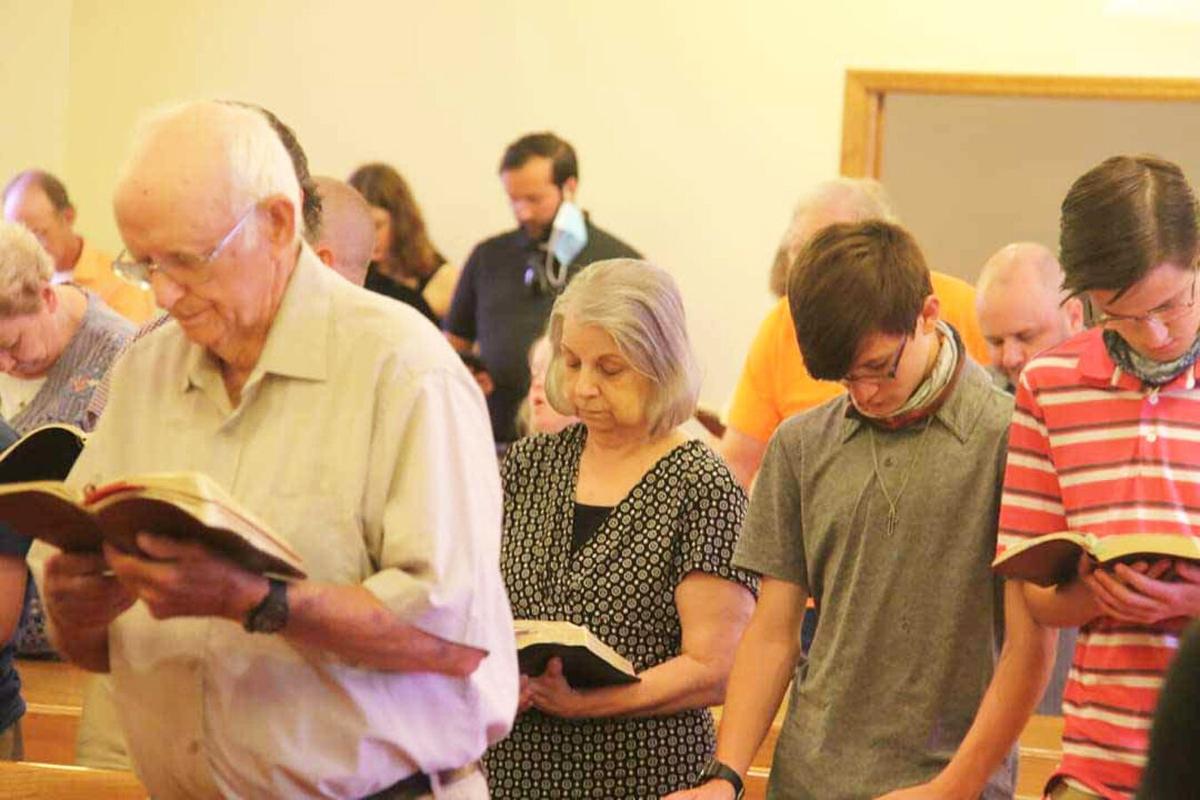 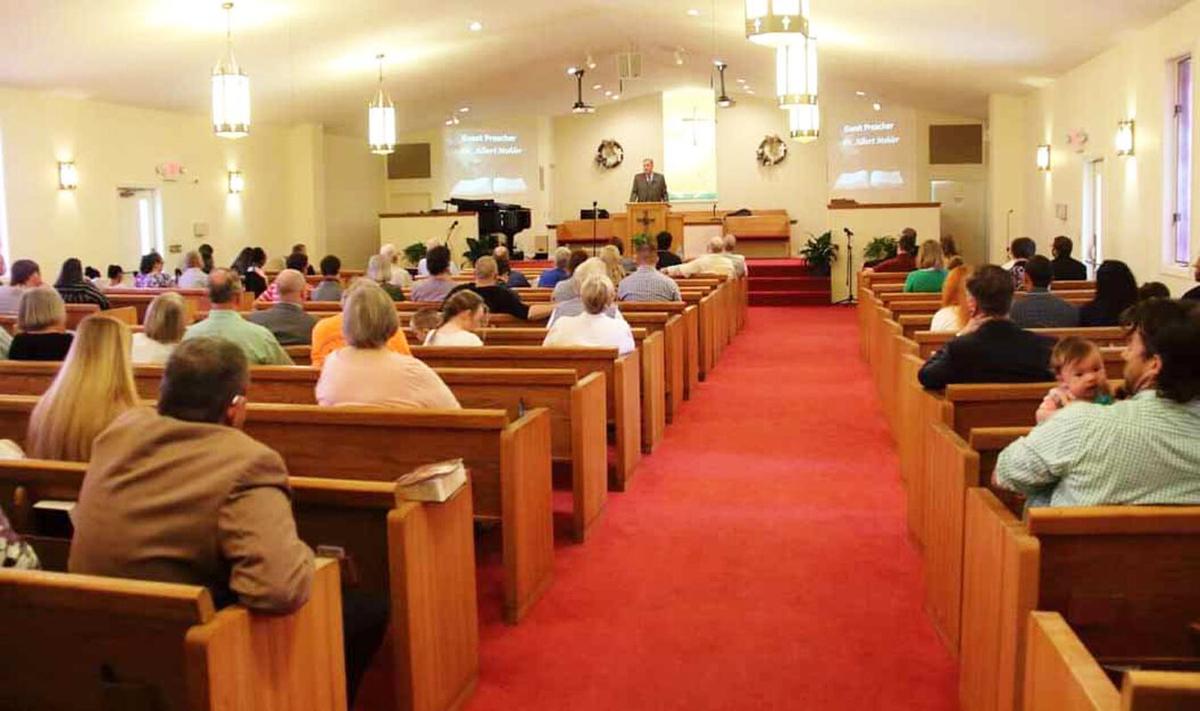 Farmdale Baptist Church has grown 15% in the past year. (Photo by Kentucky Today)

While society has bemoaned the adversity caused by COVID-19, one Frankfort church has thrived in numbers and in generosity during the past year.

Farmdale Baptist Church has experienced a 15% increase in membership while setting church records for giving in numerous categories.

One baptism was on the agenda last Sunday as the church celebrated its 40th anniversary.

“That baptism came almost a year since the shutdown,” said Pastor Steve Weaver, noting his church went to livestream services in the early stages of the pandemic. “The first time we were back for in-person services was almost a year ago. We had a baptism that we needed to do as soon as we gathered back, then a year later we had another baptism, plus our first full meal as a church family.”

Weaver pointed out that he was encouraged by one of the young men among those four who were baptized.

“One of our charter members was the influence that brought this young man in his 20s to the Lord,” Weaver said. “This young man, speaking about the man who mentored him, saw that the man loved Jesus and the church. He said that if the man saw value in those things, then he should, too, resulting in the young man committing his life to follow Jesus. I am super encouraged by that.

“We’ve grown during this (COVID) time,” Weaver observed. “We ran between 90-100 before the pandemic. On Sunday, we had 108, which includes a few guests. Some families have not returned yet,” he said, noting his optimism for them to return as the state and country returns to normality following the pandemic.

Not only has the church grown in numbers, but in its generosity. Weaver said he encourages his church every week in terms of gratitude and faithfulness. “I get to say ‘thank you’ to them rather than say, ‘You need to be doing …’”

This year the church is $2,000 over budget and has recorded its largest offerings ever for Lottie Moon, Annie Armstrong, Sunrise and Eliza Broadus. “The church has given more this year than ever, while still helping members through tough times. We had people in our congregation who suffered economically during COVID, and the church helped with house payments and food. As the people of God, we really are in this together — we’re not going to leave anybody behind.”

In addition to helping meet critical needs in the community, the church helped to fund an adoption for one family in the church — even though it was right in the middle of the pandemic.

Also, the church plans to send a mission team to Brazil in the next few months.

“We have had money donated to that. We’ve had flights canceled because of COVID, but the IMB missionary there says for us to keep rebooking. We’re trying to build a partnership there.” Weaver likens the church’s attitude toward giving to how Paul talked about the churches of Macedonia in 2 Cor. 8:2-3 and their generosity in times of affliction.

Weaver has been at Farmdale for 13 years, making him the longest-serving pastor in the church’s history. Over one 10-year stretch, the church had seven pastors.

“I am thankful for how our people have responded,” Weaver said.

In addition to his pastoral responsibilities at Farmdale, Weaver is a familiar face in the offices of state government, serving as Capitol Commission State Minister for the past six years. In that role, he conducts Bible studies and offers biblical counsel for state workers and elected officials, regardless of party affiliation. Previously, Weaver pointed out that work at the Capitol is an extension of his ministry at church, which includes preaching the gospel and ministering to all people.