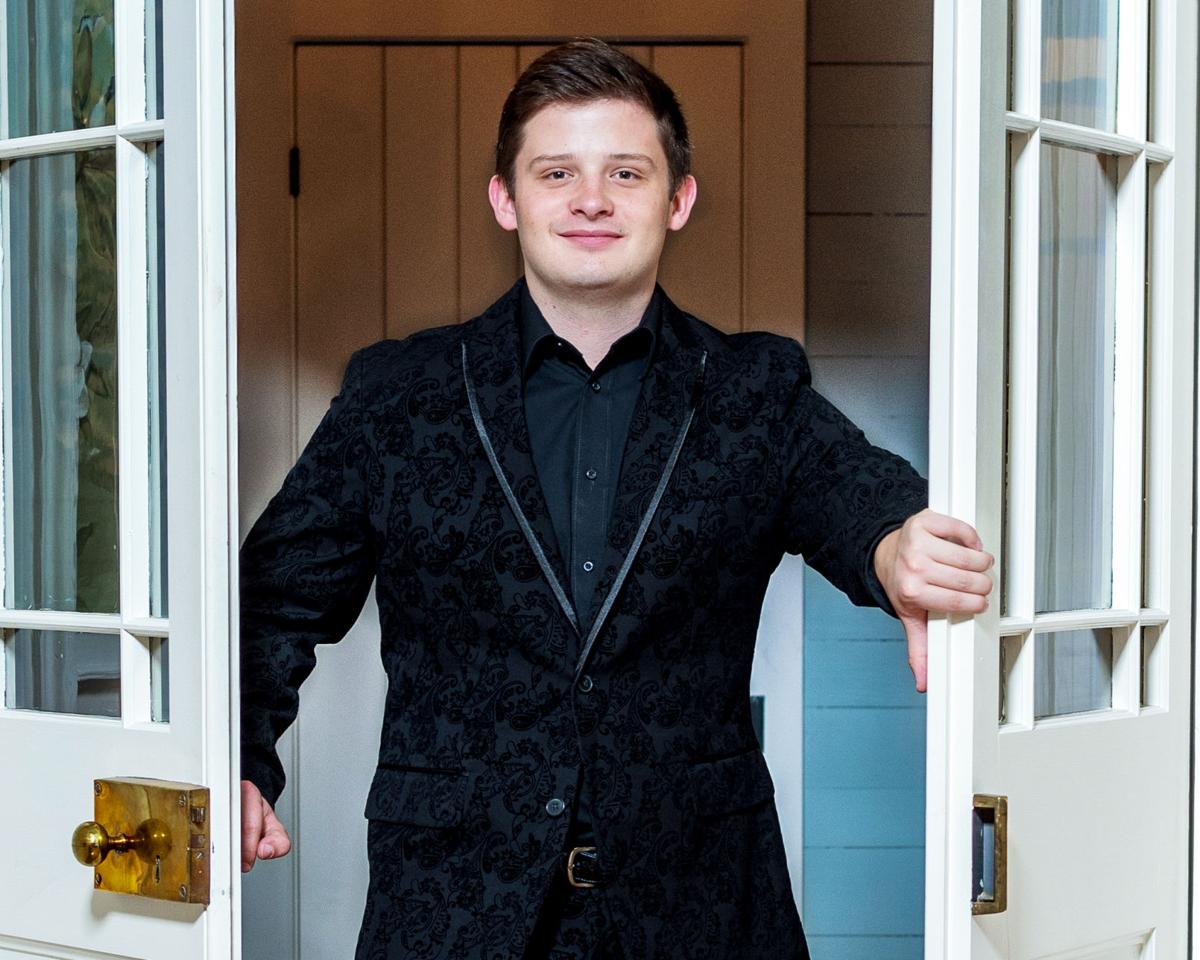 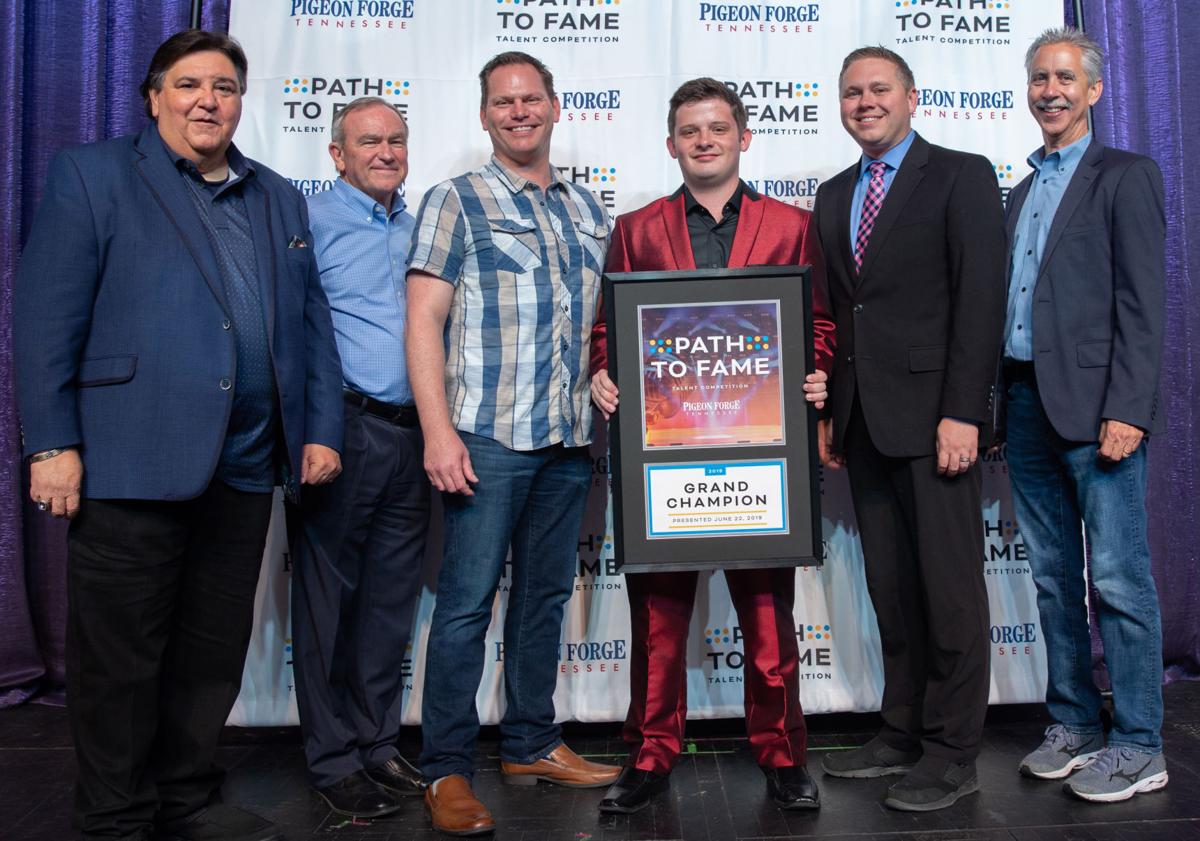 They will be sharing the Grand Ole Opry House stage during the 55th Academy of Country Music Awards on Wednesday evening. The show, which will be hosted by current ACM Entertainer of the Year Keith Urban, will air on CBS (Frankfort Plant Board channels 6 and 506) and CBS All Access at 8 p.m.

“I’m honored to be asked to perform with Kane Brown alongside my fellow Belmont (University) students on the Grand Ole Opry House stage,” Thurman told The State Journal.

No stranger to the bright lights, Thurman, who won the Pigeon Forge Path to Fame talent competition in 2019, will perform as a backup singer to Brown during the awards show. The performance of the song “Worldwide Beautiful” was taped Monday at the iconic Nashville venue.

“I’ve had some great opportunities since winning Pigeon Forge’s Path to Fame talent competition last year, but this one is really exciting,” he added.

A Frankfort native, Thurman is a sophomore majoring in commercial music/vocal music with an emphasis on music business at Belmont University in Nashville, where the ACM Awards are being broadcast for the first time.

The original April date in Las Vegas was postponed due to the coronavirus pandemic.

Another difference this year is that musicians’ performances will be broadcast from three iconic Music City stages — Ryman Auditorium, the Bluebird Café and the Grand Ole Opry House.

“While the ACM show looks different this year, and so does the Path To Fame Talent competition, it’s wonderful to see live music coming back and being celebrated even if it’s virtual,” Thurman stated.

The ACM Awards will feature performances from a variety of musicians.

The five nominees for ACM Entertainer of the Year — Luke Bryan, Eric Church, Luke Combs, Thomas Rhett and Carrie Underwood —will kick off the show with a medley of their greatest hits.

After a seven-year hiatus, Taylor Swift will return to the ACM stage. Urban and pop artist P!NK will also premiere their song “One Too Many.”

Thurman said he is grateful for the support of the Frankfort community — especially his family, friends and fellow church members at Forks of the Elkhorn Baptist.

Grayson is a fine gentleman!

Beshear urges Kentuckians to stay strong with vaccines on the way