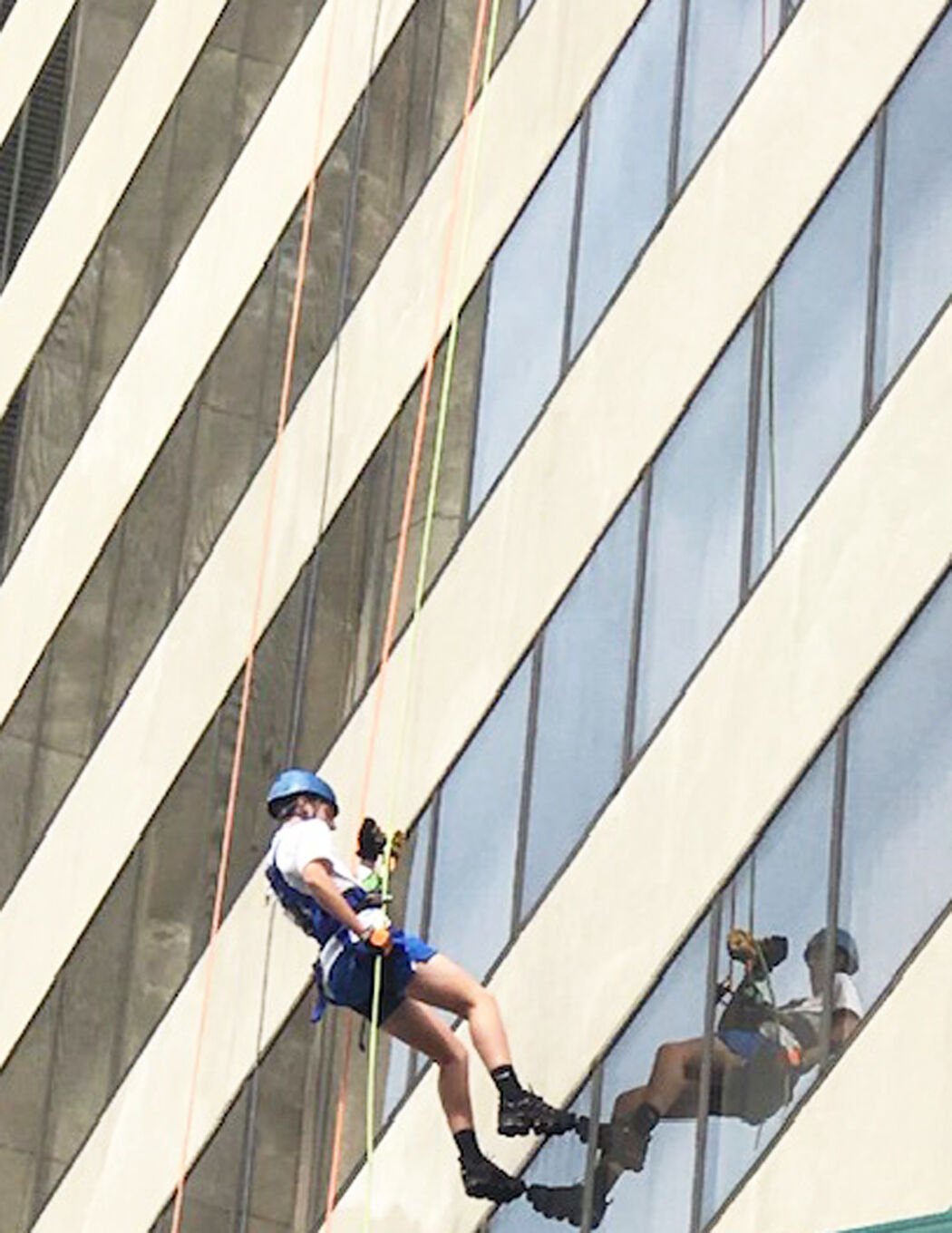 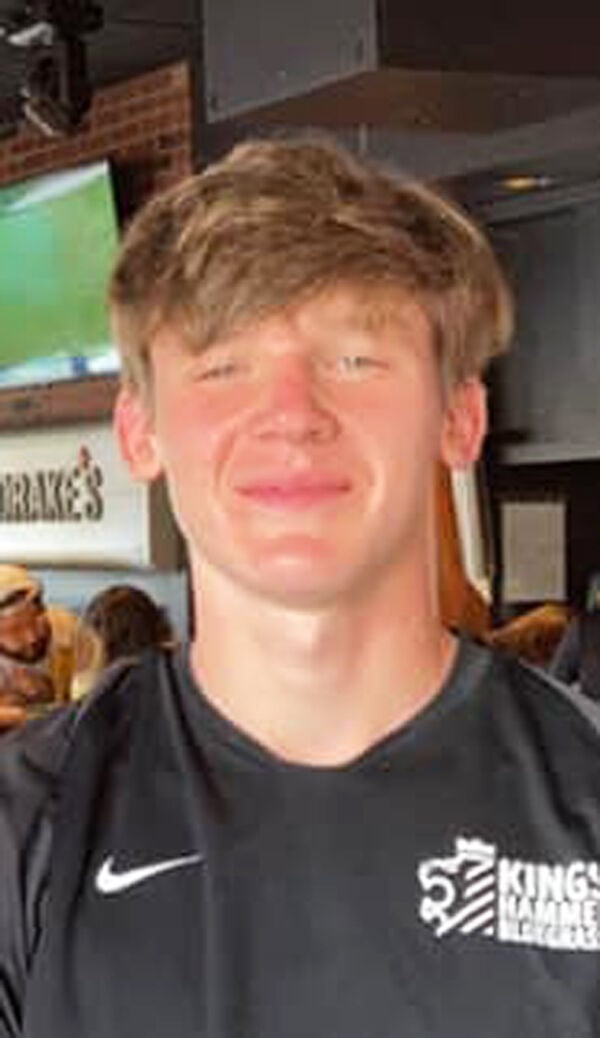 Editor's note: This story was updated at 2:46 p.m. on June 8 to correct the photo of Preston Barber.

Fifteen-year-old Preston Barber went over the edge last month becoming one of the youngest to rappel the 236½-foot-tall Hyatt Regency in Louisville.

It is a cause near and dear to the teen’s heart.

Preston was diagnosed with Monosomy-7 Myelodysplastic Syndrome (MDS), a rare form of blood cancer, at age 2. The only cure was a bone marrow transplant.

His parents, Houston and Darra Barber, did the only thing they could to save his life and on June 5, 2008, Preston received a bone marrow transplant from a perfect stranger.

He would spend the next 40 days in the hospital, isolated from everyone but immediate family.

“I hear it was very hard for my family,” Preston said, adding he made it home just in time for his third birthday.

For the next year he was kept in a “bubble” — only leaving the house to see a doctor or trips to the hospital.

“My mom tells me how she visited Gilda’s Club and I would play in the playroom made just for kids like me,” Preston stated. “Gilda’s Club was there to support her and provide a safe place for me to play.”

Gilda’s Club offers hundreds of programs, networking, lectures and workshops to people all over the Commonwealth through www.GCK.org.

“Over the next five years, my parents prayed for a complete healing,” he added. “Today I am happy to say I am getting ready to turn 16!”

Preston said he loves school, learning new things and soccer, which he hopes to play at the collegiate level.

He is also always up for an adventure, which led to the “Over the Edge” challenge of rappelling down the Hyatt Regency on May 21.

“After surviving cancer, I want to experience all I can,” Preston remarked.

“You never know when this adventure will end and the next one begins.”

The event supports hundreds of families going through a cancer journey.

“Proceeds will help ensure the community, social connections, coping skills, and access to individual and family therapy offered at Gilda’s Club are sustained for our 1,800 members and their friends and families,” said Karen Morrison, president/CEO of Gilda’s Club Kentuckiana.