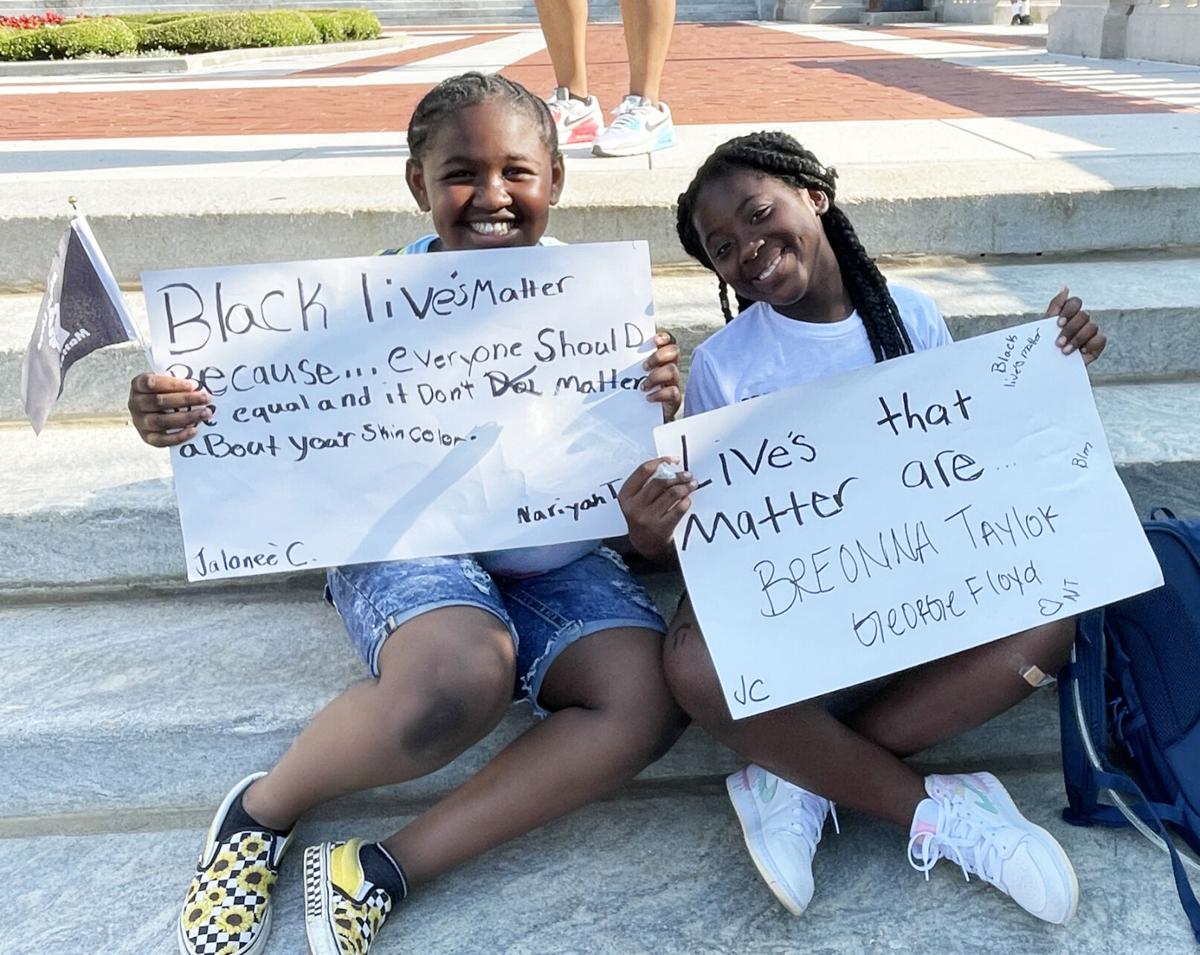 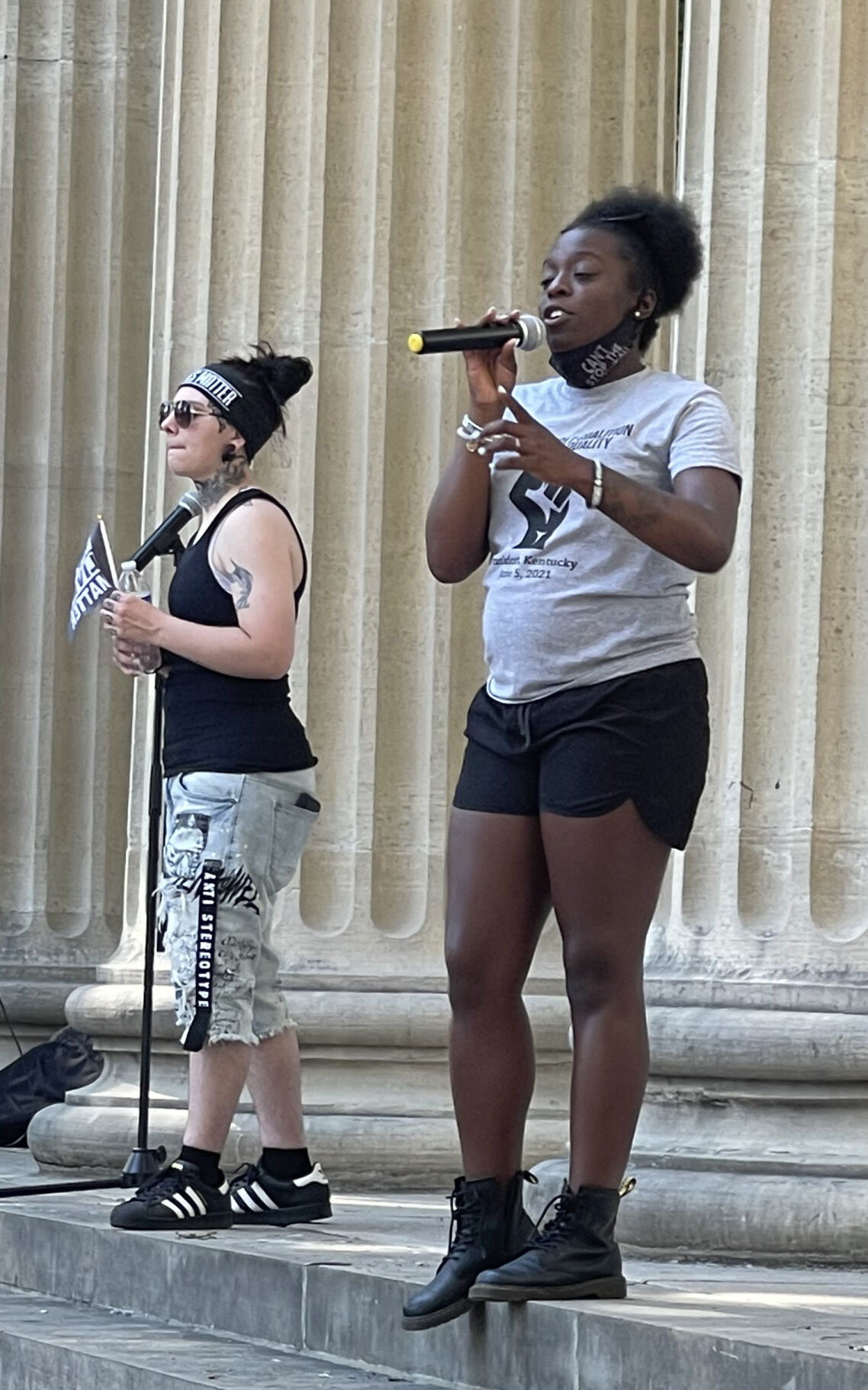 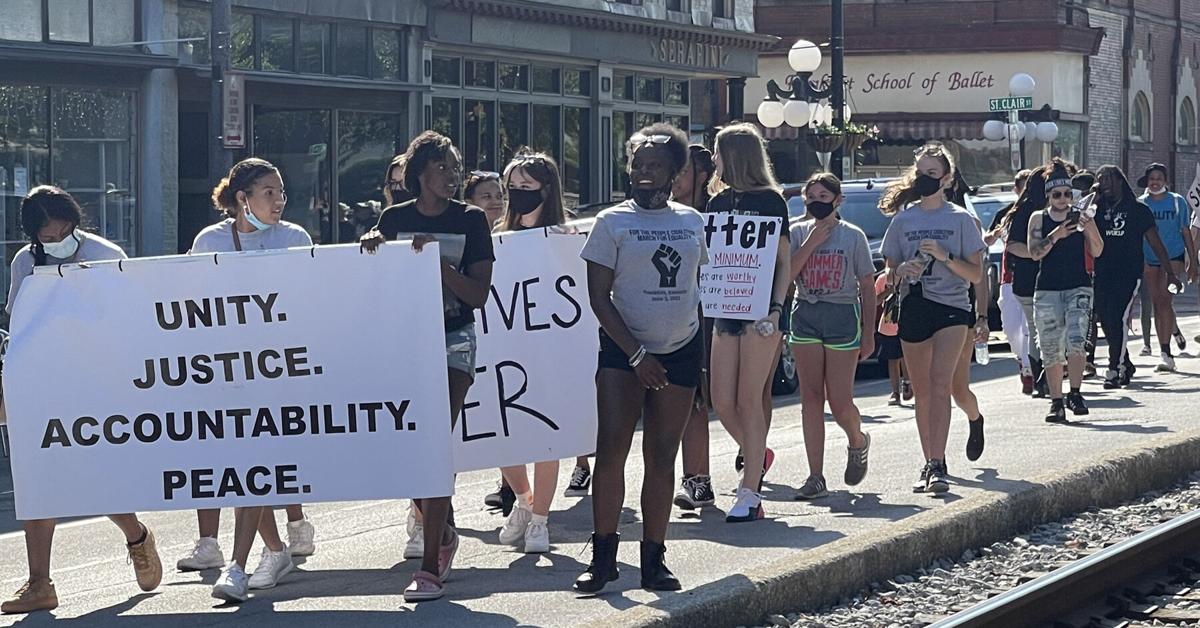 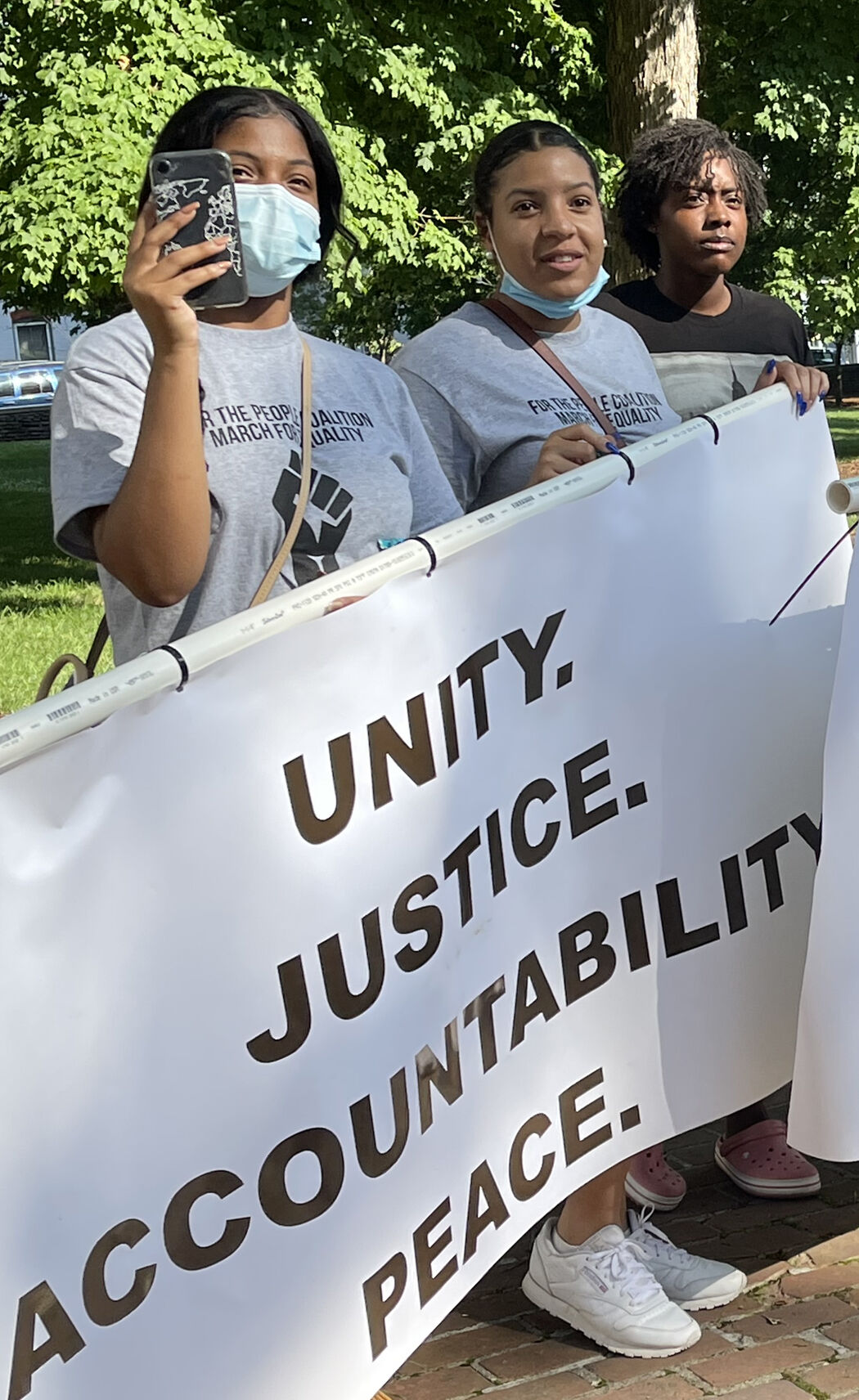 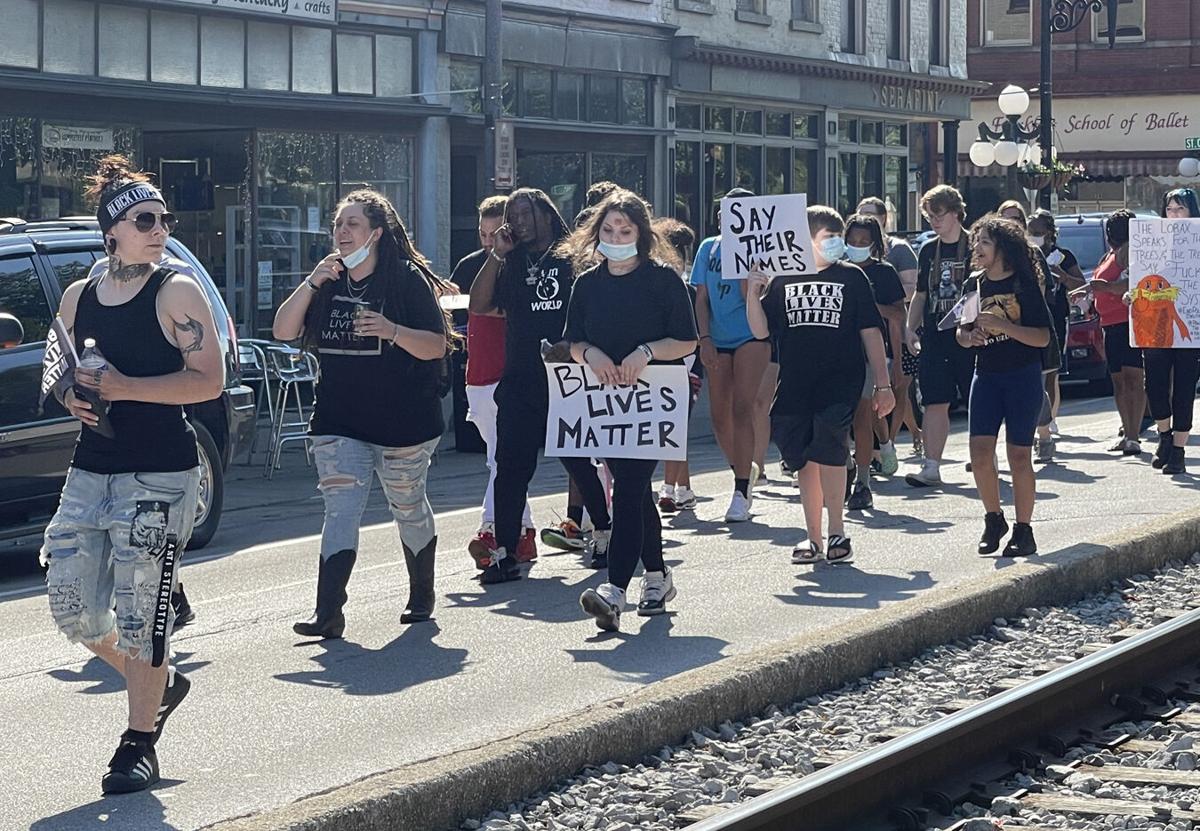 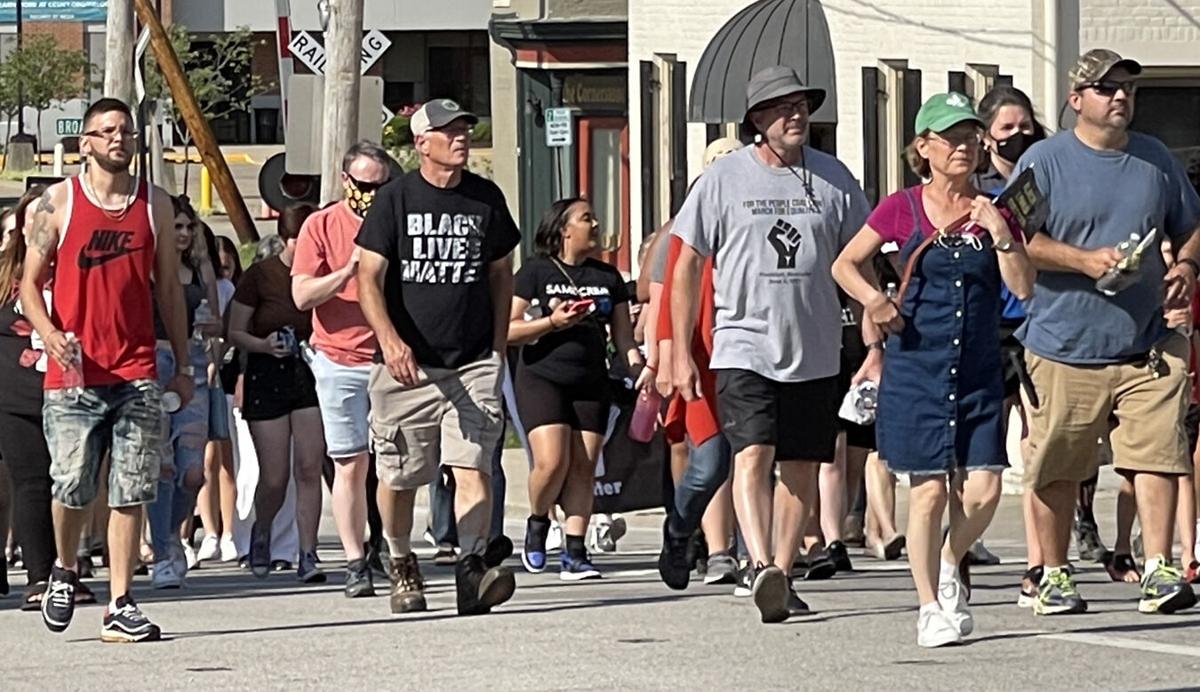 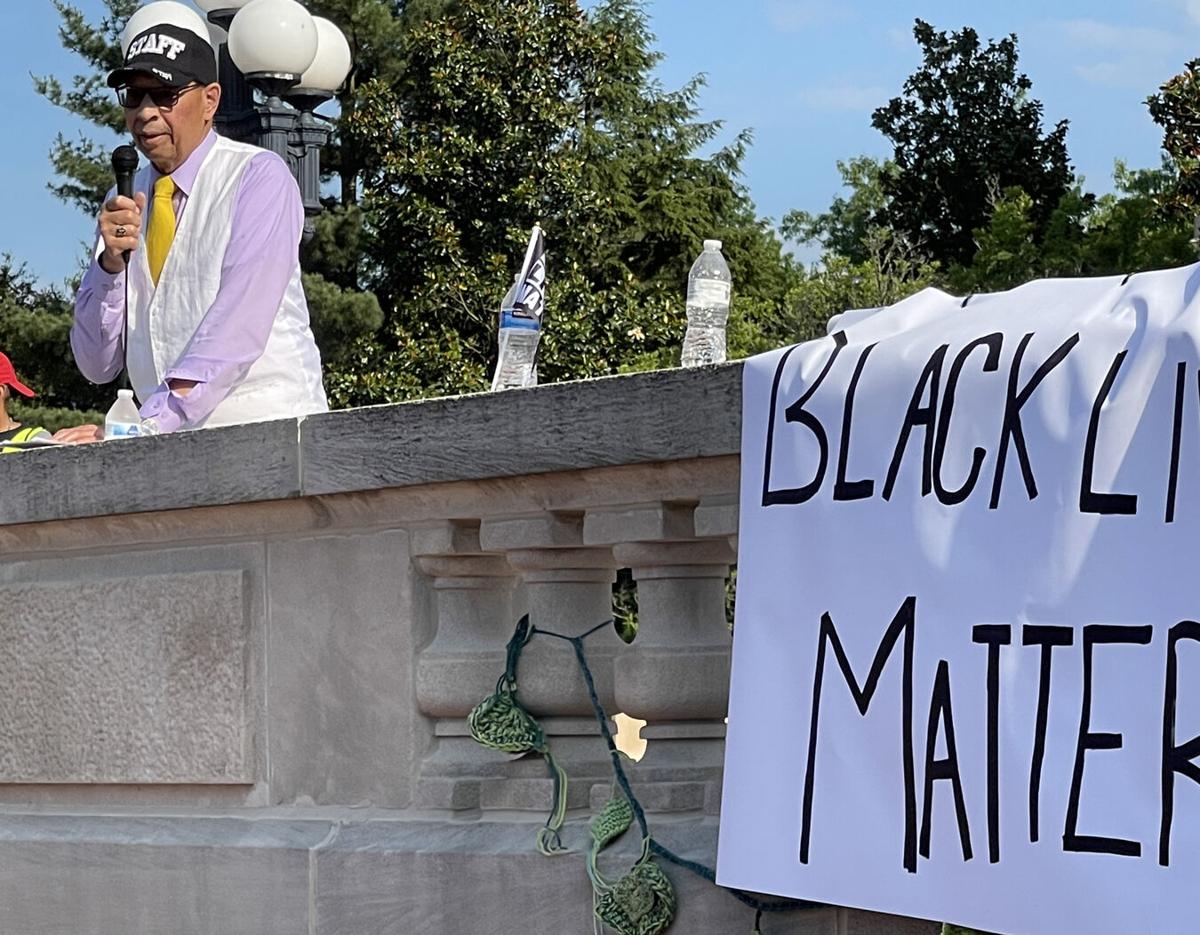 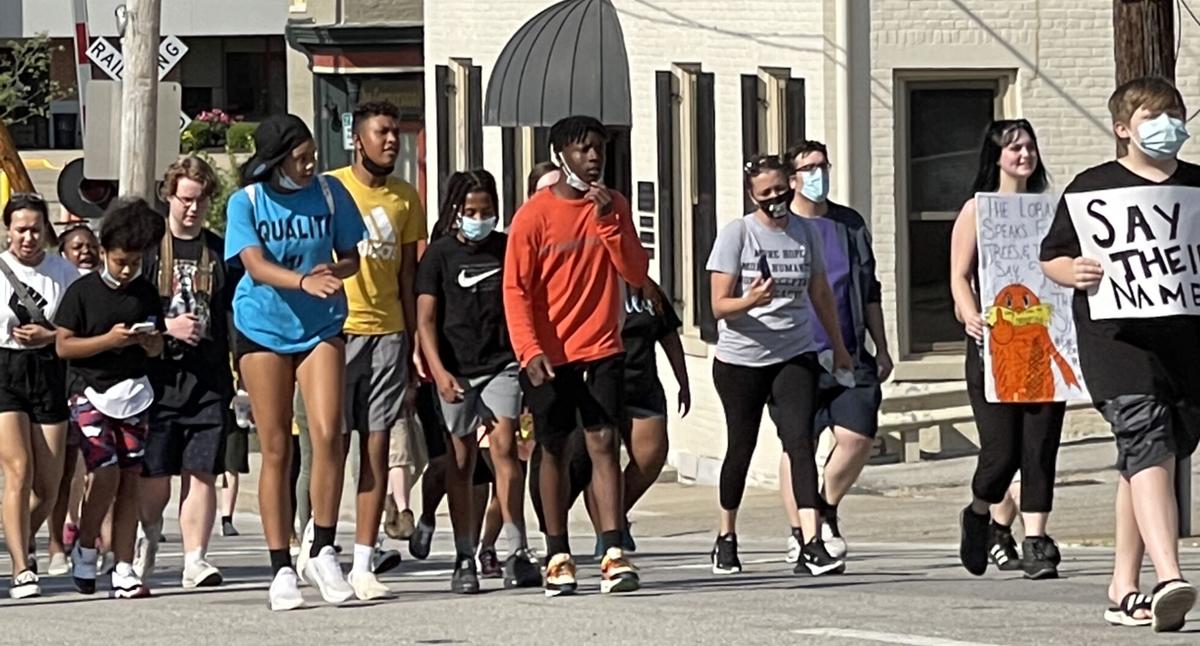 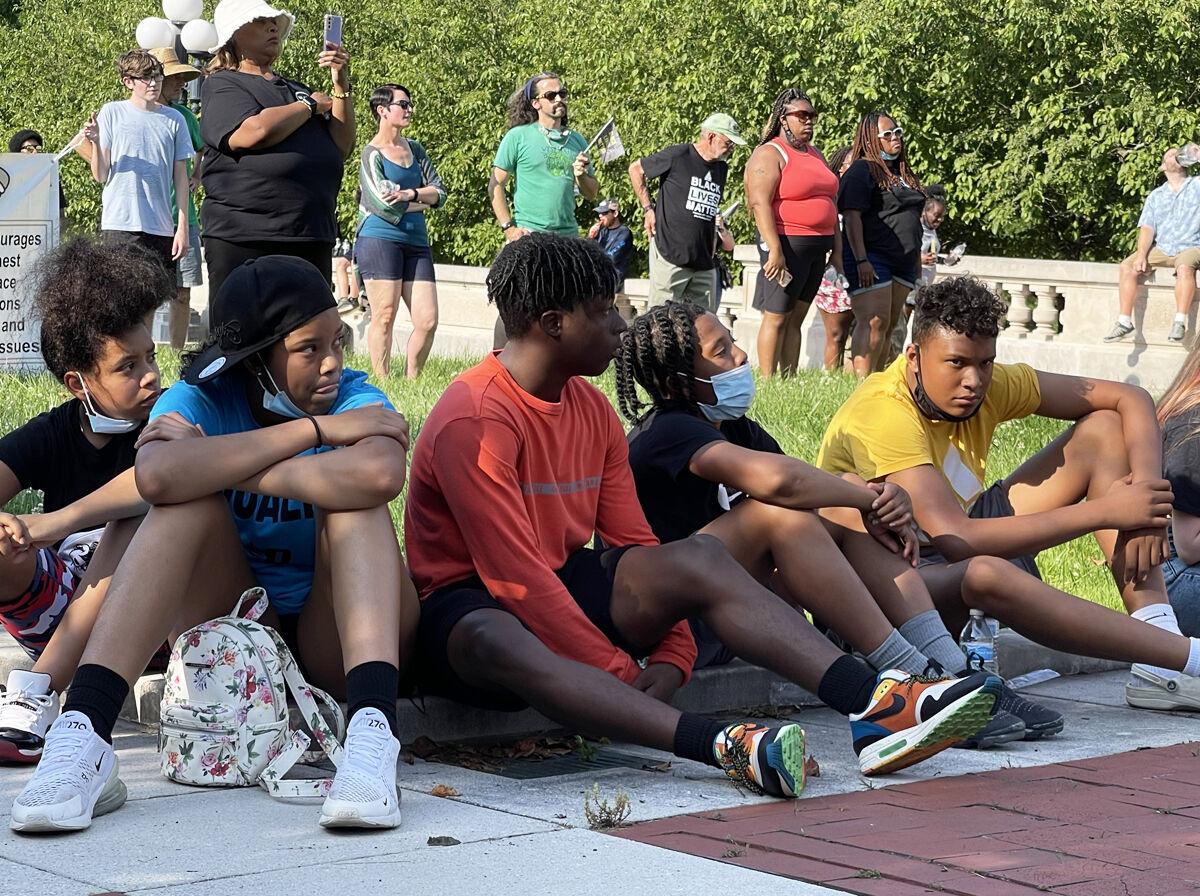 Hundreds of local folks of all colors and ages marched from the steps of one Capitol to the other to keep social justice issues at the forefront of community conversation on the day that would have been Breonna Taylor’s 28th birthday.

“We march to teach our children the real history of racism in this country,” said state Rep. Attica Scott, D-Louisville. “We have a long way to go for a representative democracy.”

Participants sang happy birthday to Breonna Taylor before making their way up Capital Avenue to chants of “No justice, no peace,” “Black Lives Matter” and “Say her name.”

“Our country is supposed to be a God-fearing nation, but when it comes to racism they forget the basic principle — racism is a sin,” he said. “In our country they don’t seem to care.

“To the church community, I say quit hiding behind the cross. You cannot use religion as a reason not to get behind this fight.”

Powe said systemic racism exists in laws, education, housing, health, banking, finance and the court system and is designed by the population in power for their benefit.

He urged participants to educate themselves and reach out to legislators about equity issues.

Powe is right. Christians are hiding behind a cross. It’s cowardly. Christ teachings of how to treat others is not what these Christians exemplify.

I would like to hear Mr. Powe elucidate how systemic racism is part of all the topics he suggested. I've even read there is racism in a math curricula, to my misunderstanding. Take some time, perhaps in a reader's column, to explain.

Try talking to some black people, they will explain it to you.