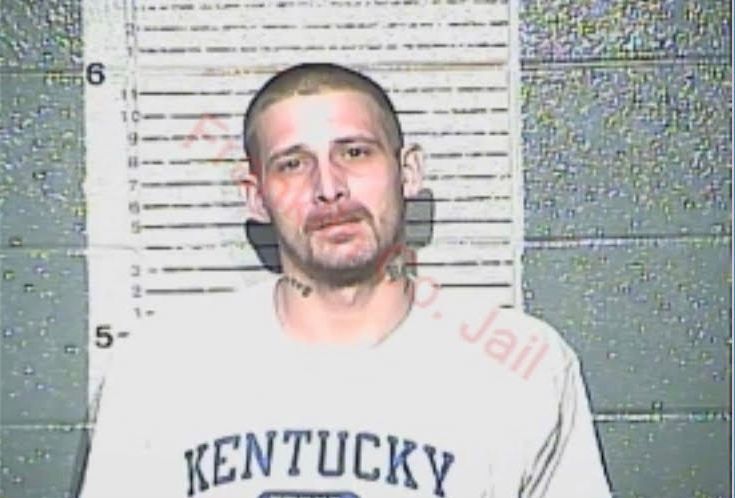 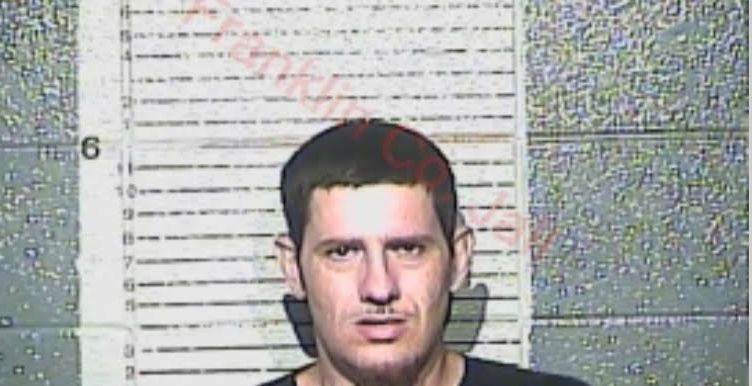 Two Franklin County residents were indicted this week in connection with an alleged robbery where they’re accused of tying up the victim, breaking his arm and stealing items from his home.

Cory Edward Hay, 32, and Ricky R. Maupin, 35, both of Frankfort, were each charged with one count of first-degree burglary, according to the indictments in Franklin County Circuit Court.

Hay was also charged with one count of first-degree robbery.

According to the sheriff’s office, the robbery occurred during the early-morning hours of Sept. 8 on Mickeys Road, off Benson Valley Road. The alleged victim said two men broke into his home, assaulted him with a hammer and tied him up with a rope.

After the two men allegedly stole several firearms, including handguns and rifles, collectible knives, money and other property, they left the man bound with rope in the home. At around 8:30 a.m. the man was found by his friends still tied up inside the home, the sheriff’s office said.

He sustained a broken arm, large cuts and puncture wounds to his head and arm. He was treated at Franklin Regional Medical Center and is still recovering, authorities said.