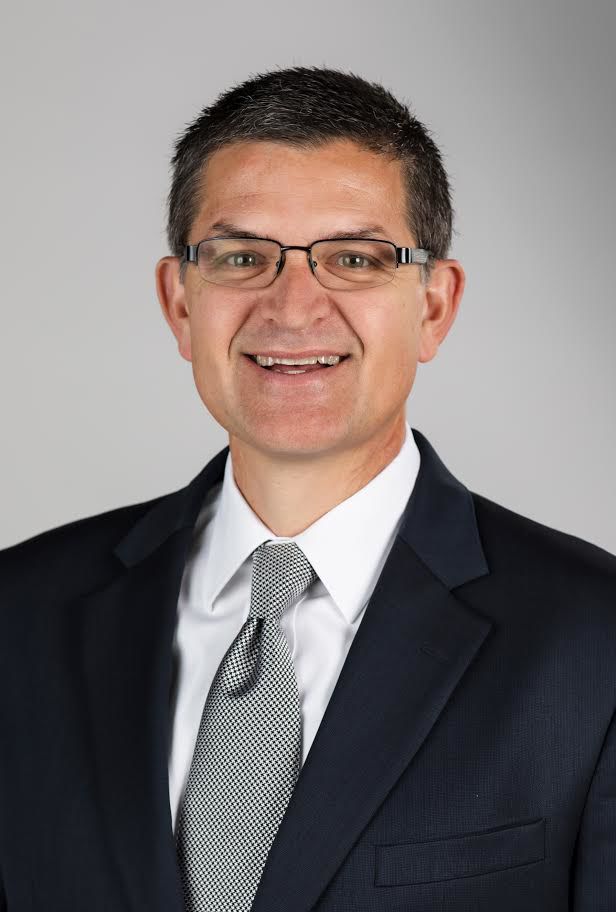 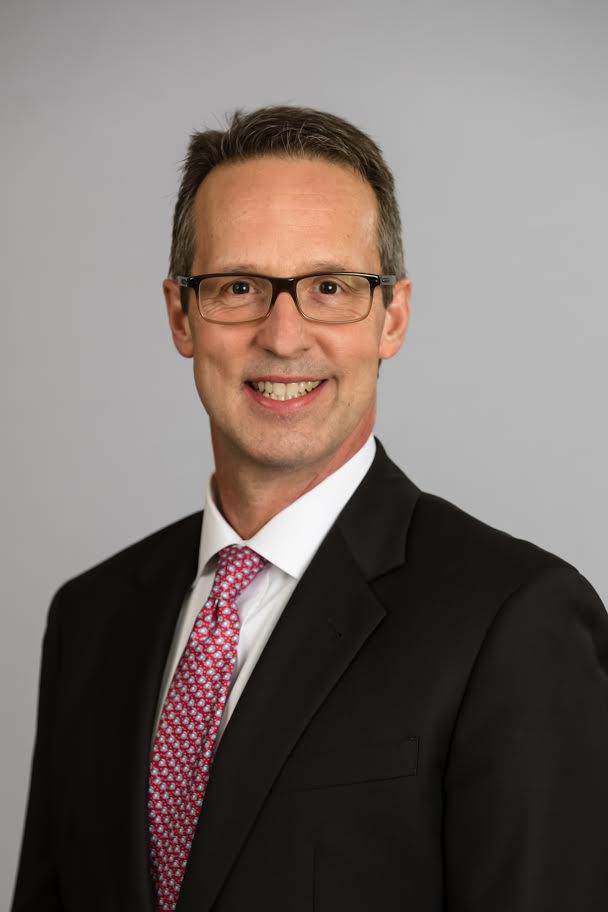 Traditional Bank’s board of directors has named a new CEO and president.

Andy Baker, who previously served as president, was promoted to CEO on Jan. 1, according to a news release. He succeeds former CEO William “Bill” Alverson, who retired last year. Alverson will remain on the board of directors and serve the bank in a business development capacity.

Baker started his career at Traditional Bank in 1985. He played a key role in the bank’s only merger in 1988.

Baker has served as a leader for numerous operational functions. He also serves as vice chairman of the board and its parent company, Traditional Bancorporation Inc.

Baker has a bachelor’s degree in finance from Eastern Kentucky University. He and his wife, Mary, live in Mt. Sterling, where the bank’s headquarters is located.

Mason has more than 20 years of banking experience, including time spent in credit analysis and commercial lending.

Mason has a bachelor’s degree in business finance from Colorado State University and is a graduate of the Stonier Graduate School of Banking. As president, Mason will oversee the bank’s Lexington-based business development team, the commercial cash management department as well as provide senior leadership for the branch banking experience.

Mason lives in Lexington with his wife, Mary Beth. In Lexington, he also serves as finance chair for the Bluegrass Airport board of directors and board chair for the Child Care Council of Kentucky Inc.

Frankfort is home to one Traditional Bank location at 91 Arrowhead Court.

Traditional Bank is an independent community bank with 16 banking centers in six Kentucky counties with nearly $1.7 billion in assets.