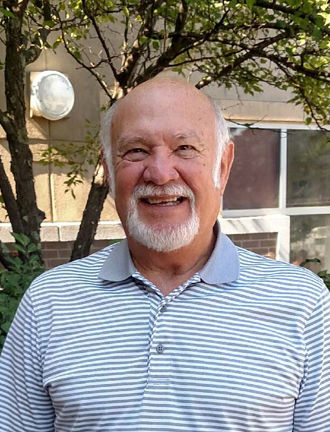 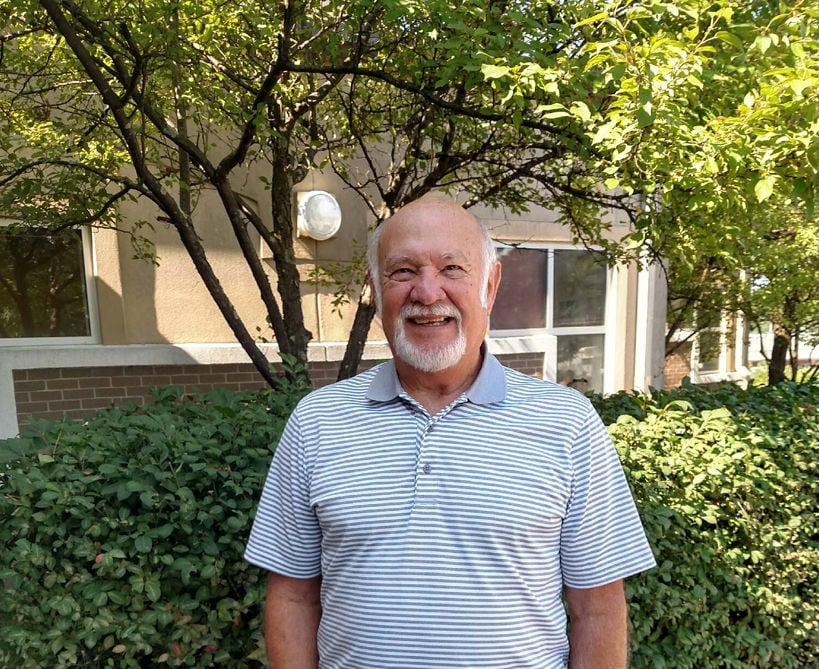 When longtime Frankfort veterinarian Jackie Sue Phillips found herself being pulled in many directions, she decided to give up chairing the exhibit hall at the Franklin County Fair and Horse Show.

To find a replacement, she turned to her family and discovered a willing candidate in her cousin David Campbell, who took the job and has been true to the family tradition now into his fifth year.

A lifelong Frankfort resident, Campbell, 71, sold his transportation and logistics company in 2006 and had time on his hands. He also had a willingness to join the all-volunteer crew that operates the annual event opening Tuesday at Lakeview Park.

“Sue said she needed some help since she couldn’t devote as much time,” Campbell said, “and I had some time to devote to it, so I agreed.”

The exhibit hall, located in the Farm Bureau Pavilion, houses all exhibits from plates of green beans to bales of hay. Folks from all over the county bring in their wares and compete for ribbons. Also, a part of the exhibit hall entries include arts and crafts.

“I just wish we could get more people to bring things in for fun competition, perhaps a ribbon and a little prize money,” Campbell said. “We really need more entries.”

The shortage of entries in the antiques and wine divisions, both held at the extension office, forced cancellation of those events.

“Last year we had two entries in antiques and one in wine,” Campbell said.

Campbell said he also wishes more young people would get involved in the fair and on the fair board.

“Volunteering gives you a great feeling,” he said. “I think more need to experience that.”

He said it would be impossible to pull off the fair without the help of Jailer Rick Rogers and inmates from the Franklin County Regional Jail.

“Those guys do so much like setting up the stage (in the Hancock Pavilion), the tables, portable toilets … the list just goes on and on,” he said.

Help also comes from Charlie Lewis and the grounds crew at Lakeview Park as well as extension staff and 4-H members.

Members of First Assembly of God church volunteer to monitor the exhibit during the hours it’s open — 3 p.m. to 9 p.m. daily.

“There are a whole lot of people who make this happen.”

Campbell has been asked to move up to other positions on the Fair Board.

“I’ve told Patti (Cross, the president), I’m tickled to death with what I’m doing, and I don’t want any more responsibility,” he joked.

Campbell said the fair keeps him busy for about three months of the year and especially busy for the next three weeks.

“We’re setting up this week, the fair is next week then we’ll spend a week taking it down,” he said.

Work on next year’s event will begin in September.

In his spare time, Campbell and his family used to have a houseboat on Lake Cumberland.

Entries for the Exhibit Hall will be accepted from 6-8:30 Monday night and then 8-10 a.m. Tuesday. Judging will be Tuesday around 11 a.m. and ribbons will be awarded. There’s no admission charge to visit the hall between 3 p.m. and 6 p.m. each day. The $10 per person gate admission is charged after 6 each evening.