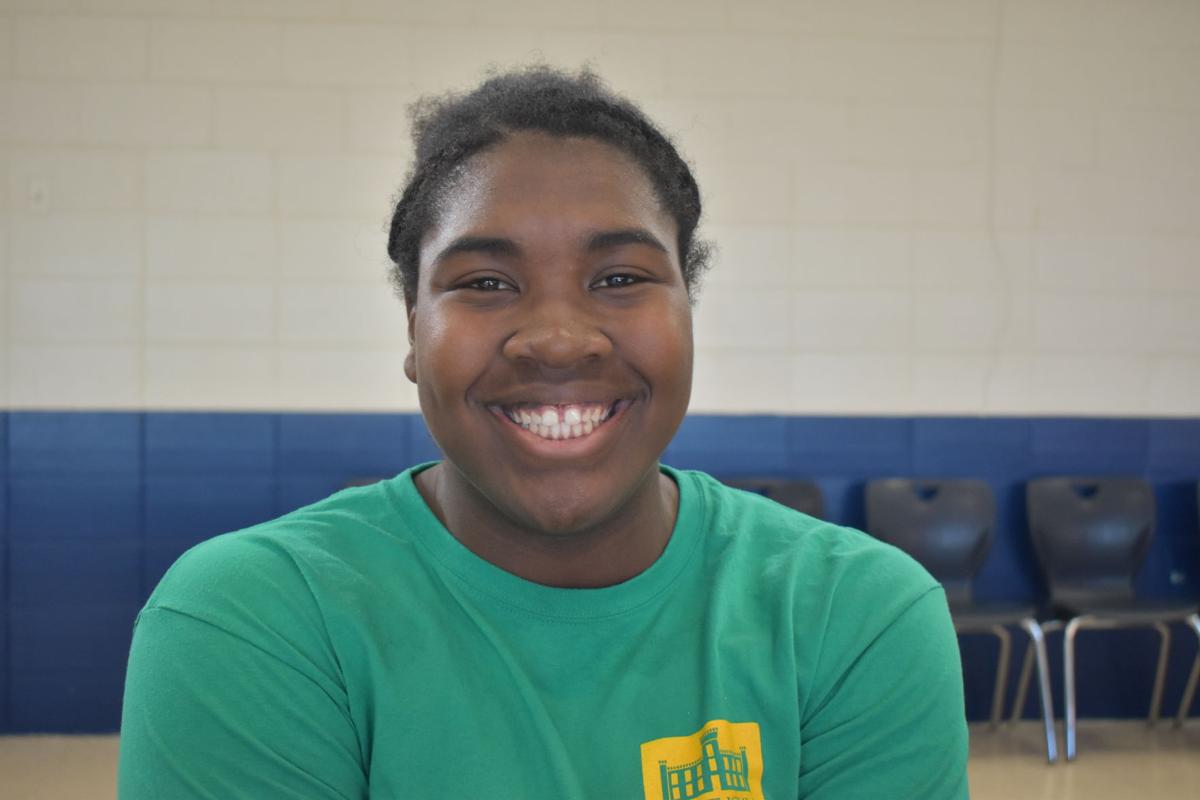 "My favorite president is Barack Obama, not only because he was the first African American president, but I also went to his inauguration and that was very special." - Amani Wagner 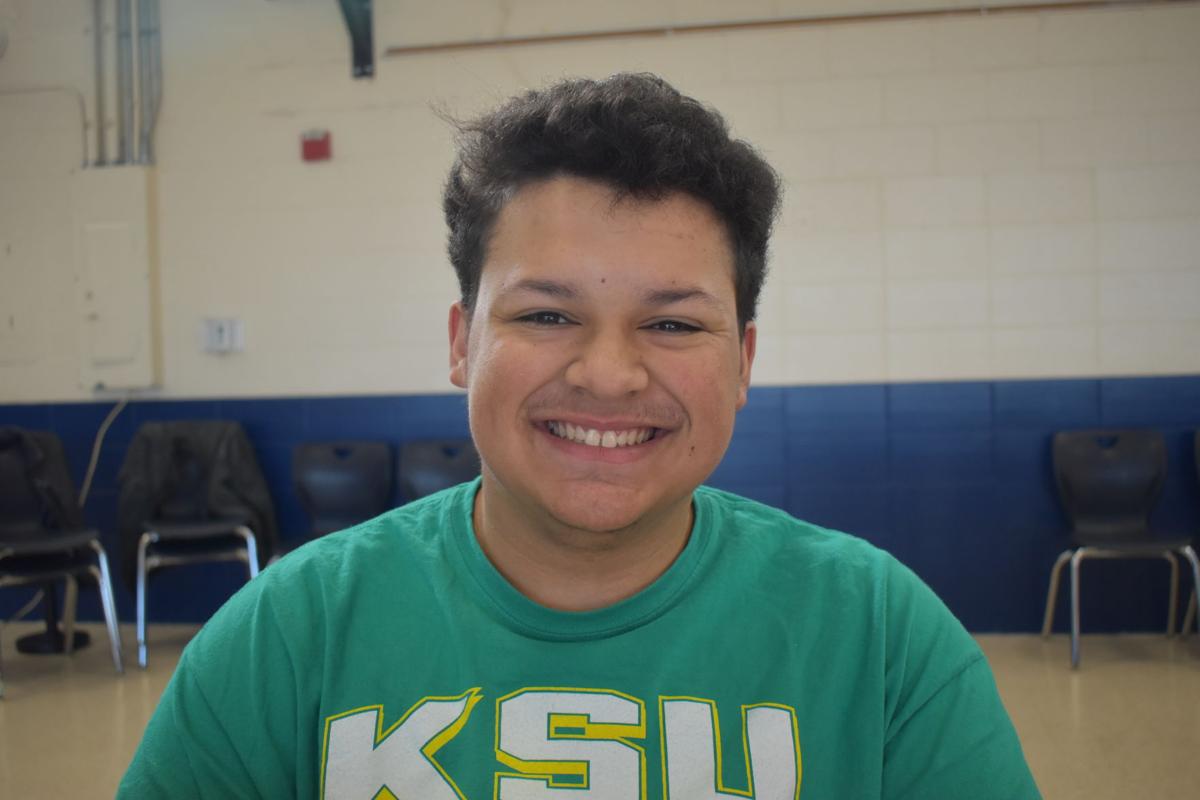 "Franklin Delano Roosevelt, because he got the United States out of the Great Depression with his New Deal. He got everybody back to working." - Michael McLeod 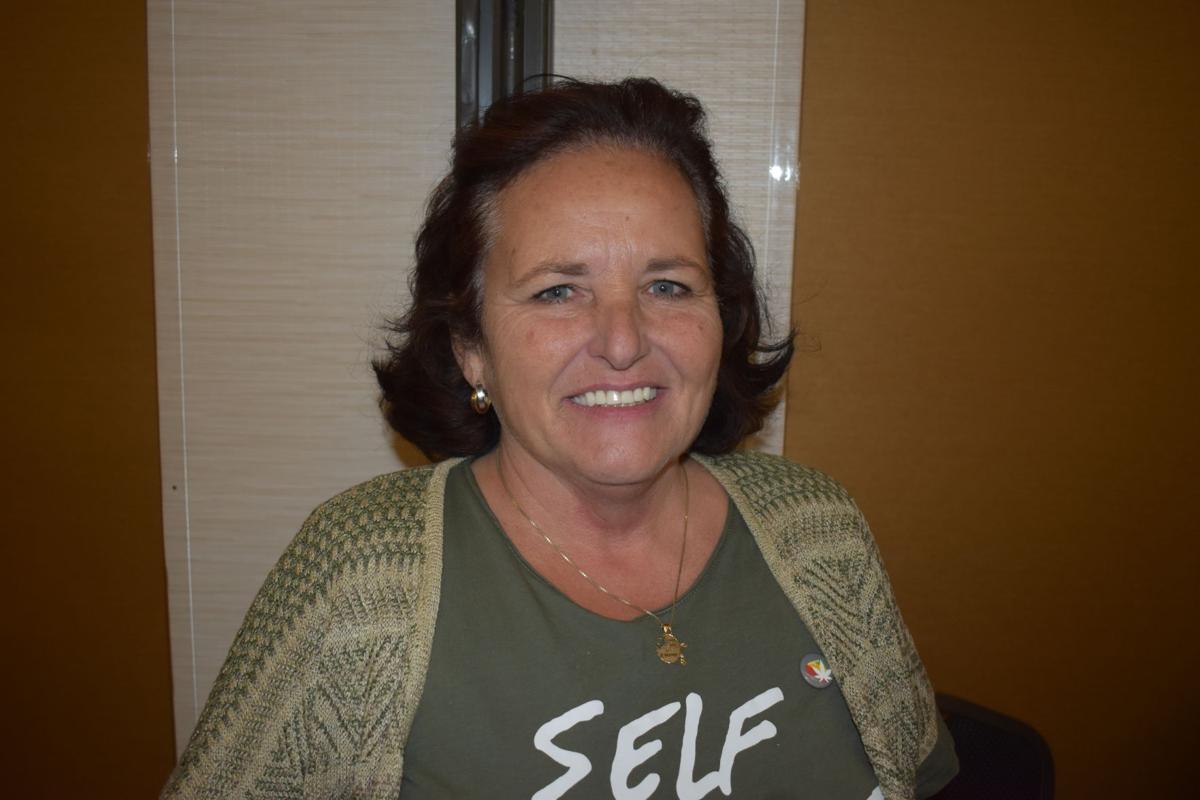 "Abraham Lincoln, because he freed the slaves." - Donna Campbell 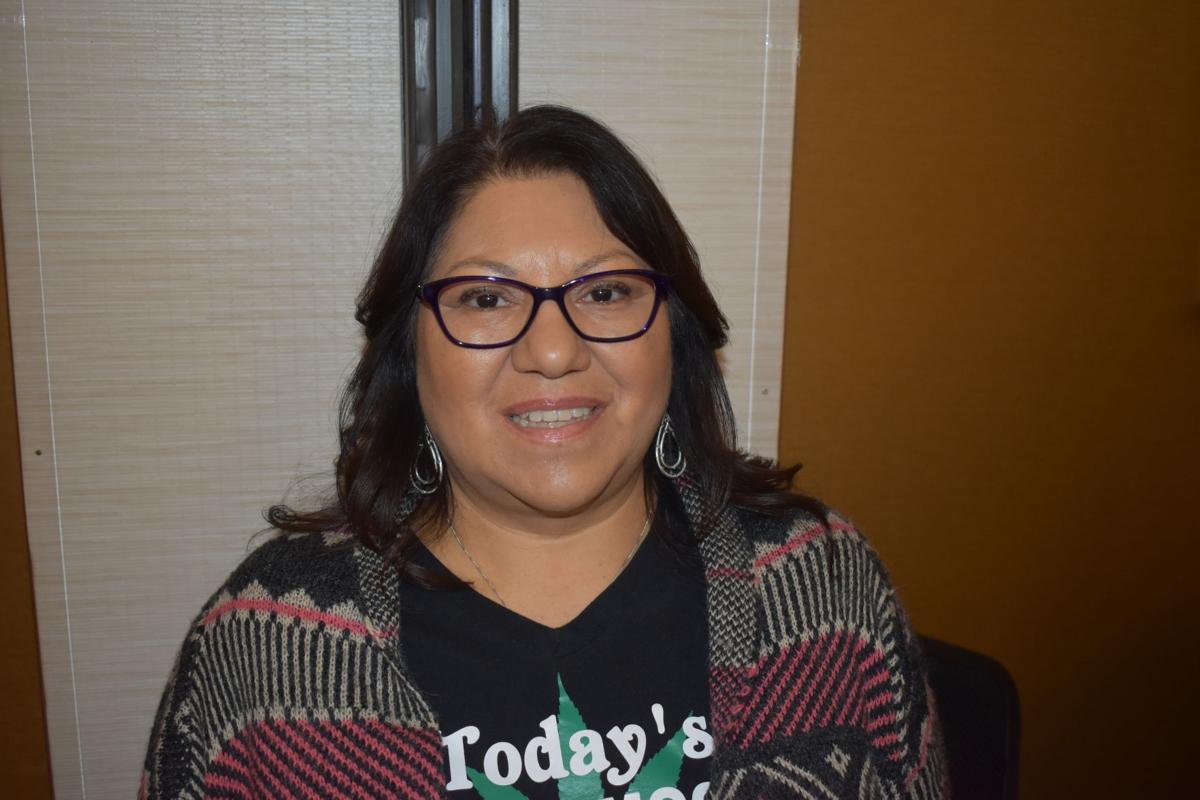 "I think Barack Obama was my favorite president. I just think he was the most eloquent. He handled the job outstanding as a classy citizen. And he tried to make everyone feel like their cause mattered." - Toni Jones

State Journal reporters take to the streets for this weekly feature in which we ask for your opinions on a variety of topics — some weighty, some light.

In honor of Presidents Day, this week's question was: Who is your favorite president and why?

Donald Trump, because he is building a wall and making Mexico pay for it, brought back all of those coal jobs, lowered taxes on the middle class, got Russia to get those 30,000 emails that Hillary destroyed and then locked her up over them, grabs women by their private parts because they just let him do it, exposed that windmills cause cancer, his love affair with North Korea dictator, Kim Jong Un, has ended the threat to western democracies from Nuke attacks, he really stuck it to those Muslims, or any of those foreigners who wear a rag wrapped around their heads, really stuck it to the Chines by imposing tariffs on its goods, and making China pay for them, which was a secret way to help farmers by giving them $30 billion dollars in free money, and Trump got us back our incandescent light bulbs that put out real light, and "women tell me" our dishwashers, that government regs only allowed them to use "4 drops of water" per cycle!

Just a moment, just a moment, I am now being told that all of those things above were lies, along with the more than 2,700 other lies during the 2019 year.

Beshear indicates that he might close churches that keep holding services