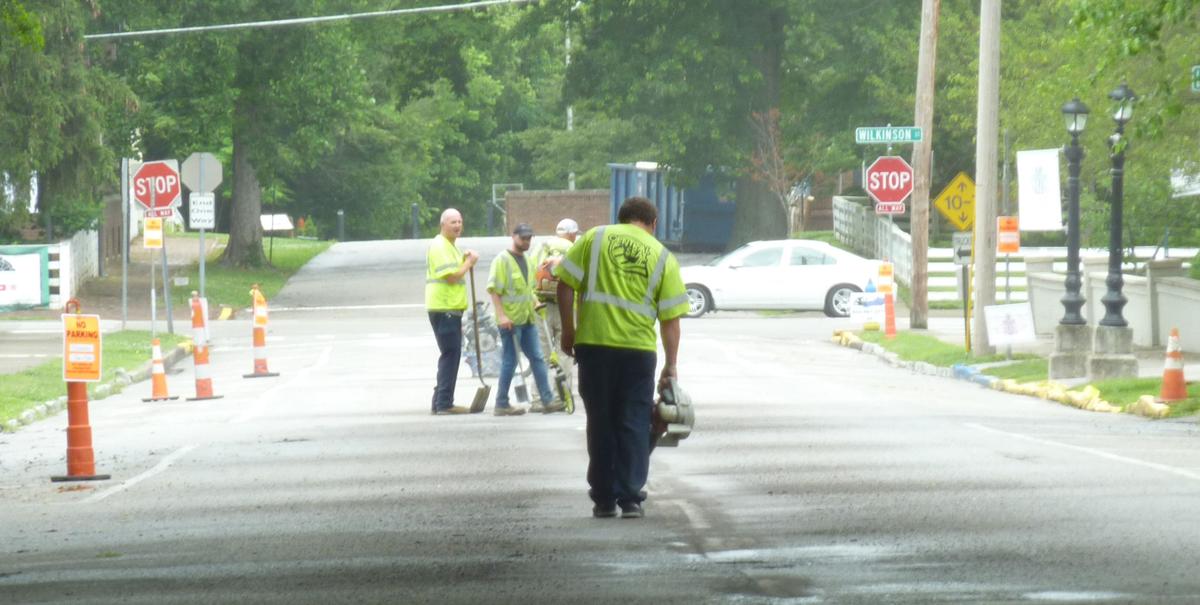 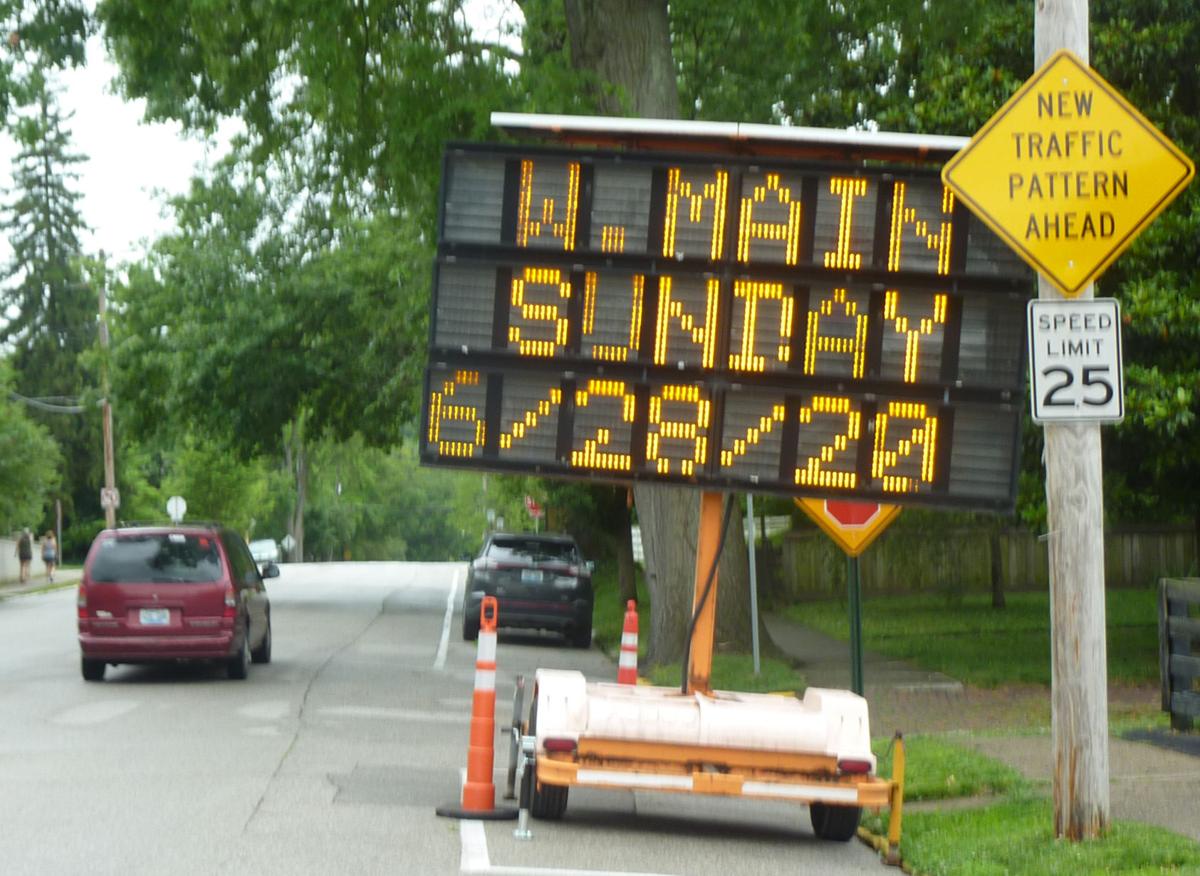 After decades as a one-way street, a portion of West Main Street was officially converted to two-way traffic on Sunday.

In late May, a new signal pole was installed at the intersection of Ann and West Main.

The Frankfort City Commission, which had been debating the pros and cons of two-way West Main for years, voted 4-1 in February to approve a contract for $65,185 with Arrow Electric Co. Inc. Commissioner Scott Tippett was the lone dissenter.

In April 2017, city leaders voted down a budget amendment that would have funded the project. At the time, the two-way West Main project would have cost the city $213,700.

The city advises motorists to use caution and pay attention to signage indicating the new traffic flow on West Main Street.

My husband and I just drove from Wilkinson Boulevard to Ann Street on side of street we've never driven on in that direction. We encountered 2 cars driving towards us in our lane who obviously didn't understand new traffic pattern. One turned off - the other pulled over in a parking spot on wrong side of street. Fortunately everyone was driving slowly.

I’m old enough to remember how bad traffic was on Main street when it was two-way - circling the block looking for parking spaces, traffic being blocked by cars stopped in the street, and more. I am confounded by the stupidity of this change. They, and we as a whole, will regret it!

Looking forward to all the throngs of people this two-way traffic project is going to bring downtown to local businesses! Will surely be worth all the administrative, planning, construction, signage costs/expenses, so way to go Frankfort! And might as well get ready now for it to all change back in another 20-30 years.......

Customers of Hoggy's Ice Cream have not gotten the message. At least two of them were parked the wrong way on the (new) Eastbound side of Main Street at 7pm Sunday. Post better signs, write a few tickets.

Elkhorn Middle releases video about what school will look like

Do you agree with Franklin County Schools' decision to have six weeks of virtual learning to begin the fall semester?