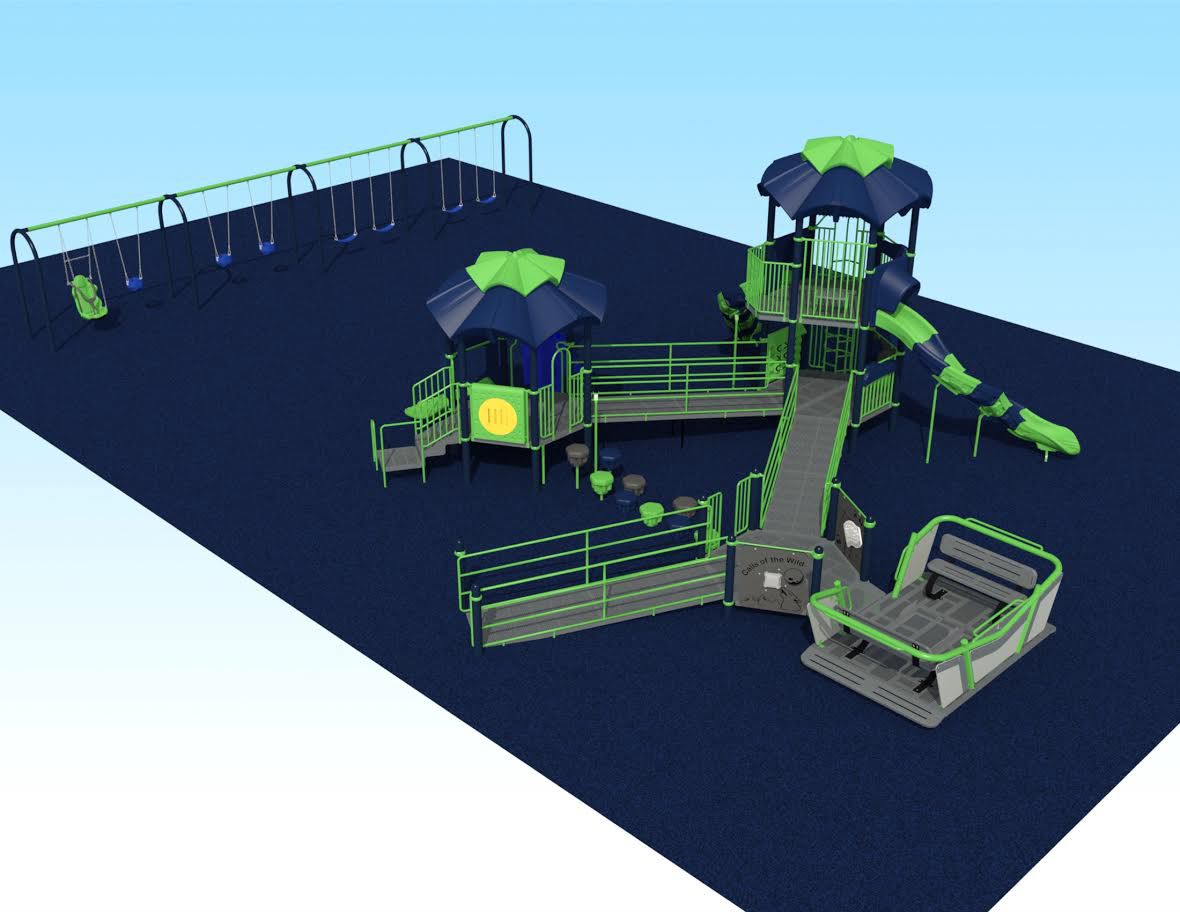 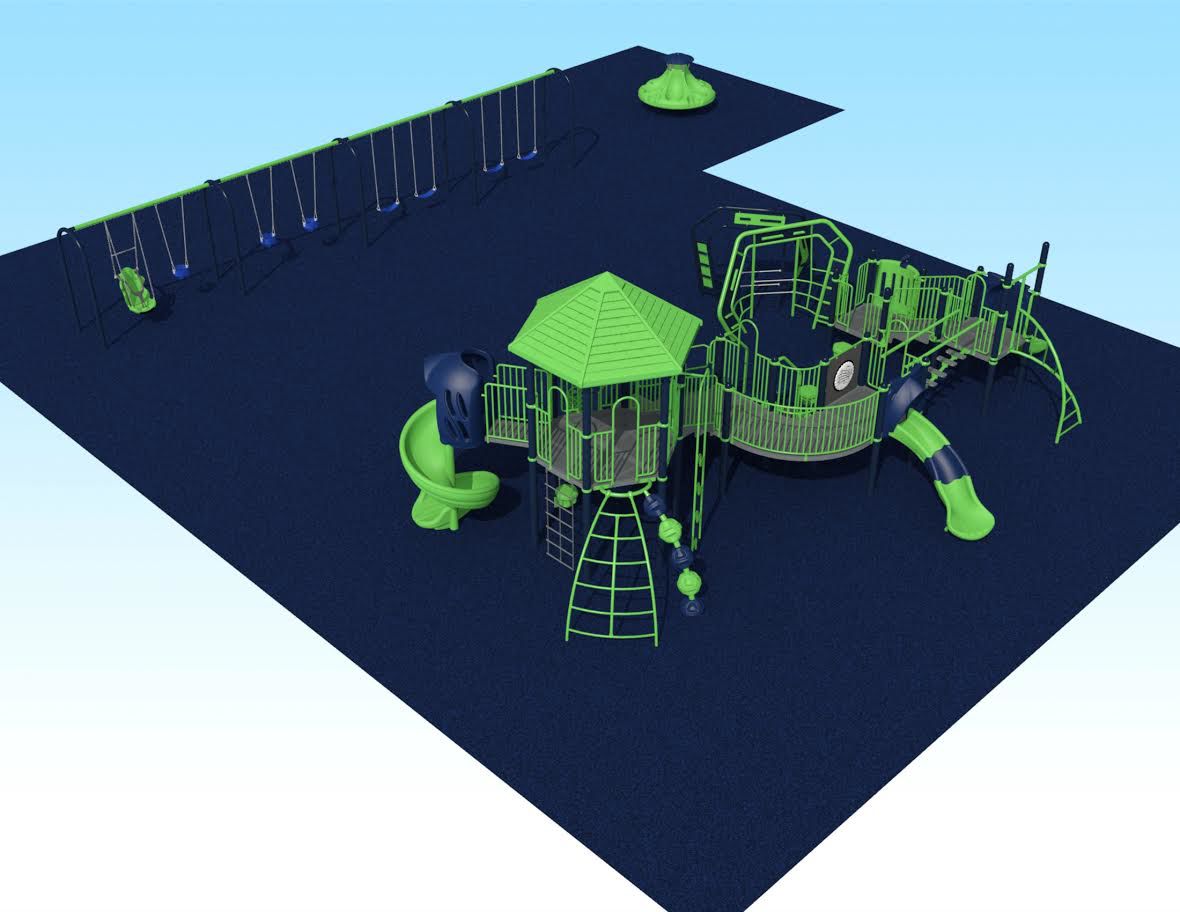 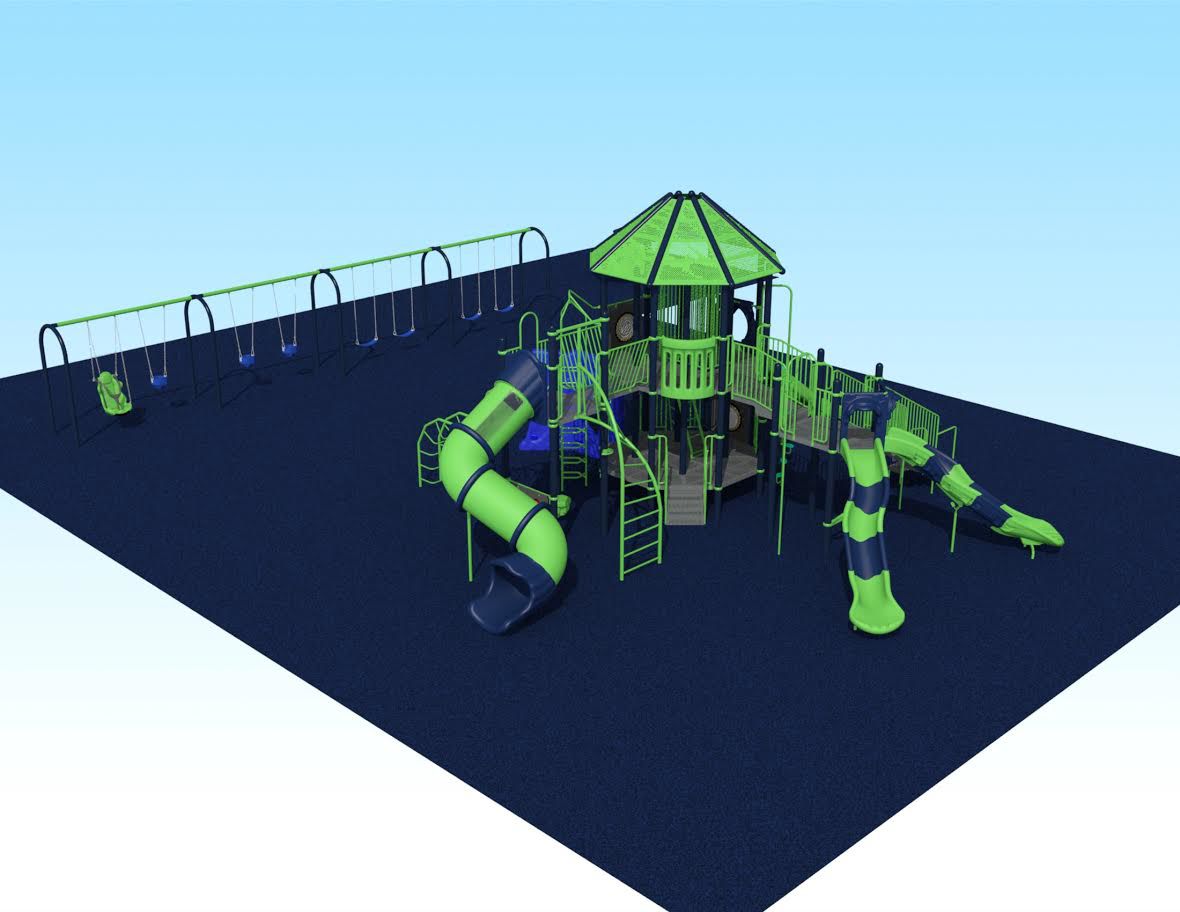 Frankfort Mayor Bill May wants Frankfort’s youth to have a say in the future of Dolly Graham Park.

In January, the city learned it will receive $250,000 of Land and Water Conservation grant funds through the state Department for Local Government to go toward a major overhaul of the park.

The entire project, which includes new playground equipment and a splash pad, is estimated to cost $500,000. The Frankfort City Commission will vote on a budget amendment at its Feb. 24 regular meeting to fund the remaining $250,000 for the project.

At a public meeting Thursday to gather public input on the renovation plans, four different design options were presented, May said.

Replacing the playground equipment is an immediate safety need, so that will be done first, he said.

The park’s playground equipment was last updated in 1999.

May, Commissioner Scott Tippett and others have expressed the desire to see the park fit the needs of every child in Frankfort, including those who require a wheelchair.

May told The State Journal on Monday he would like for Frankfort’s children to have a say in the new playground equipment.

There are four designs to choose from, May said. Some of the features of the designs include wheelchair-friendly surfaces and a double swing in which a child and a parent could swing together.

Upgrading the basketball courts and installing a tennis court are also on the table, May said.

“I really want to hear from the young people since they’re the ones who are going to be using the park,” May said. “... We have the opportunity now to do something for young people.”

The next public input meeting for Dolly Graham Park will be at 5 p.m. Thursday at First Corinthian Church, 214 Murray St.

May, who plans to start a Frankfort Youth Council later this year, encourages parents to bring their children to the meeting.

The improvements at the Dolly Graham Park should include a vision of connectivity with the the 2nd St River walk path. The grant funding is an excellent opportunity to make needed updates to the public bathrooms and co-plan for use by the future use of river walk users.