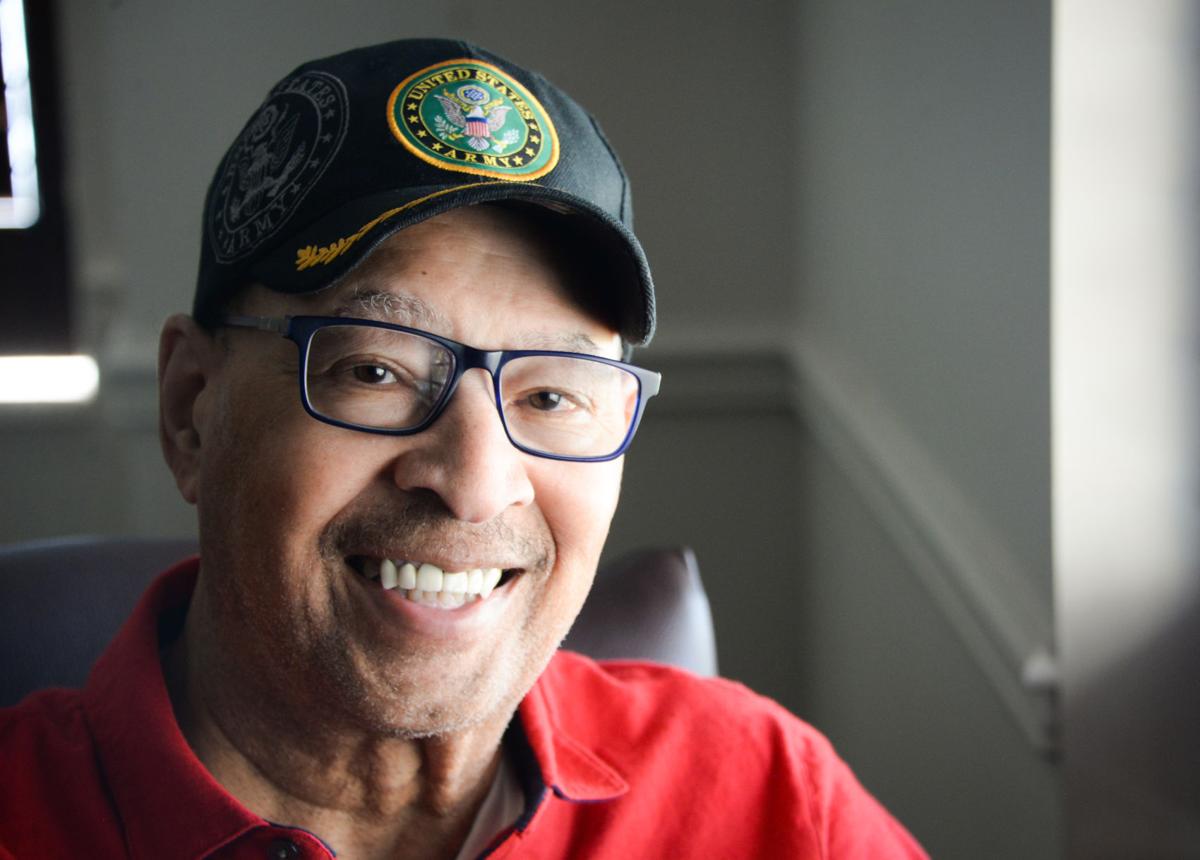 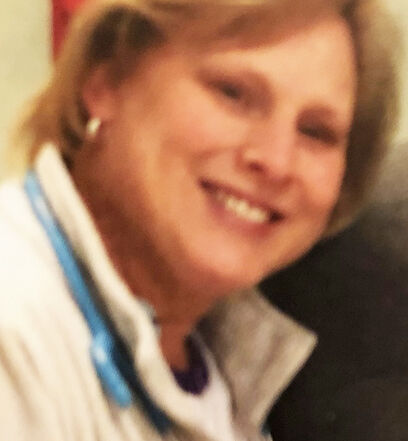 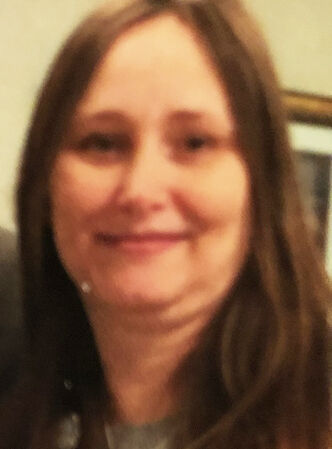 If you are like some people I know, you probably are not a big fan of Frankfort Regional Medical Center. That’s OK. Neither was I.

I’ve had to suffer through long waiting times with little or no information. Plus, I didn’t appreciate the attitude that I got when I told the attendant that I wasn’t going to take the medicine that the doctor had prescribed for me because I knew from previous experience that it had a negative effect on my body. I’m sure that we all have our horror stories. However, this is a positive story about a little known, but oh so critical, unit called the Cardiac Rehab Center (CRC).

I know about this unit, because I have had the pleasure of being a patient there twice. I didn’t have a stroke or a heart attack, but I just wasn’t feeling myself. I had no energy. I felt like a 98-pound weakling. So, I went to my family doctor, who could not find anything wrong. He told me to come back in three months.

I knew that something was not right, so I went to see a heart doctor, who gave me a chemical stress test. Sure enough I had blockage. Within 45 minutes I was in a hospital bed waiting to see when I would have my operation. The next morning I was in the operating room and the doctors attempted to put in some stints. Later in the recovery room, my heart doctor told me that they were unable to put in the stints and that I was to be sent to Central Baptist in Lexington for quadruple bypass open-heart surgery.

To those in health care, open-heart surgery is just a medical term.  However, to me, these were the most terrifying words I have heard. Actually, it is not all that bad. You get to sleep through all of it.

The fun begins when you wake up in the recovery room and hurt from head to toe. You are lying there wondering what happened. Next they come in with a pillow and tell you to hold it to your chest while trying not to move, cough or sneeze. From that point on, your whole body and mind concentrate on not sneezing. The more you try not to sneeze, the more you have the urge to sneeze.

A couple of days later they let you and your pillow go home. Then you are scheduled for your cardiac rehab appointment. You walk into the cardiac rehab center, which is located just inside the hospital and are greeted by two angels in the disguise of cardiac rehab nurses, who act like you are a long lost friend.

The first visit is mostly instructional and paperwork. I was scheduled for three visits a week for 12 weeks. At the second visit, you feel more relaxed. Marty Mireles and Patricia Sloan take your vitals, temperature, weight and blood pressure, and hook you up to a monitor. Every person who comes there gets their own personal monitor unit. You wear the monitor around your neck.

Sloan or Mireles monitor everyone while they are exercising — an extra measure of comfort knowing someone is monitoring your vital signs.

One day, a new person, there for his first visit, pushed himself a little too hard. Mireles, who was monitoring everyone, noticed his vitals were not coming down into the range that they should after he stopped. In a blink of an eye, Mireles had him settled down, called the emergency room, and before I knew what was going they had him on a gurney on his way to the ER. Fortunately, it is just down the hall and everything was all right.

Sloan and Mireles hover like mother hens as you gradually build up muscle and stamina. They are constantly watching to make sure that you are not overexerting yourself. They laugh and joke and create an atmosphere of a loving, caring family.

After your first visit, you get a feeling of belonging. After the first week, you are part of the family. They always put you first. If you miss an appointment and forget to call, Sloan and Mireles reach out to see if you are OK; if there is anything you need; and to reschedule your missed appointment.

In addition to the cardiac exercising, they also provide educational videos about health-related topics. Plus they provide menus for a healthy diet. Did I mention the fact that they are extremely professional and follow the COVID-19 guidelines to the letter?

I can’t say enough about the wonderful work being done in our hospital. So I will close by asking all of you to give three cheers to Sloan, Mireles and the Frankfort Cardiac Rehab Center.

So glad you are doing well now Ed. I've been there and done that. Not much fun huh?

Sad that you went to a hospital that couldn't finish the job. I learned when my brother made that mistake a few years ago and I made sure I was at St. Joe for anything 'heart'.