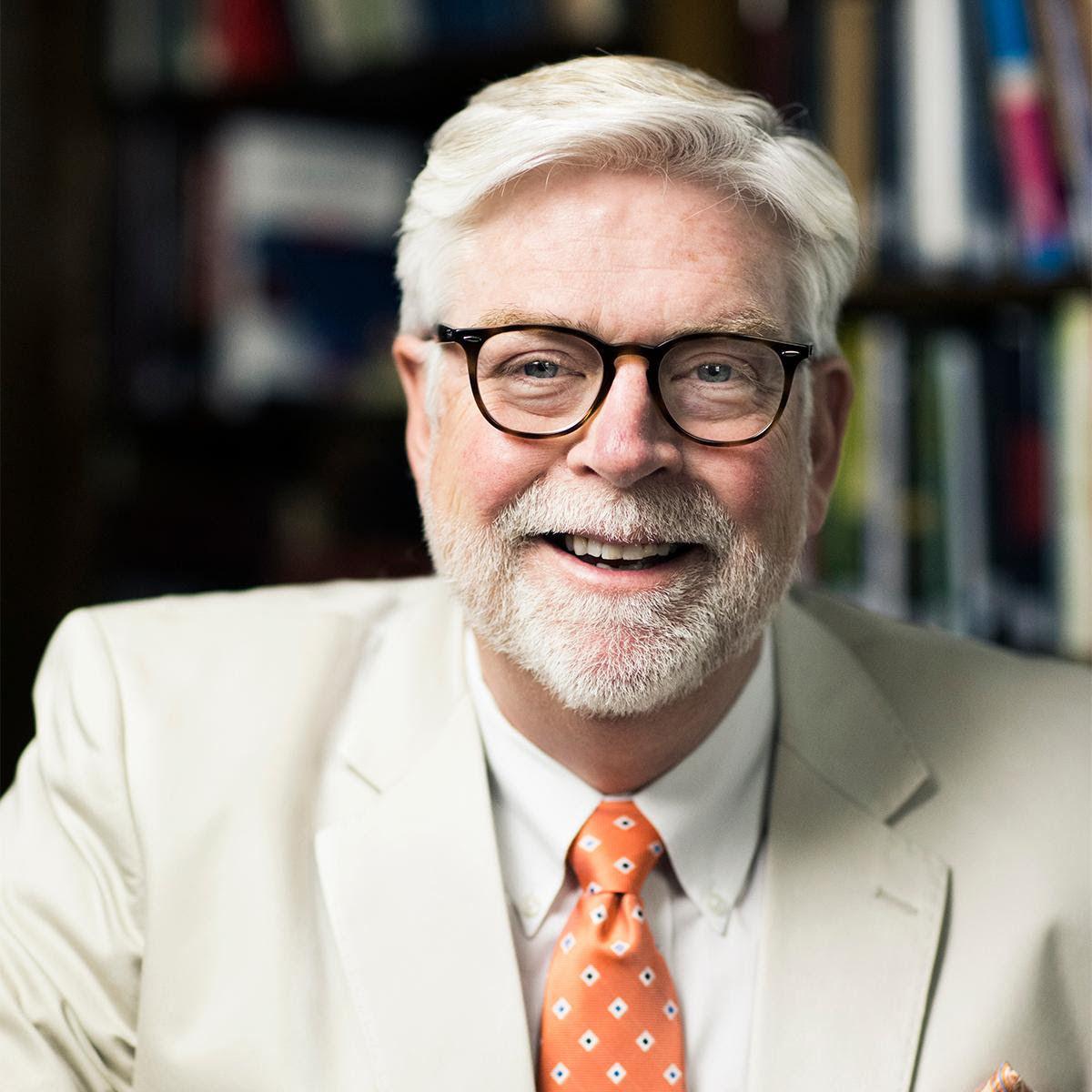 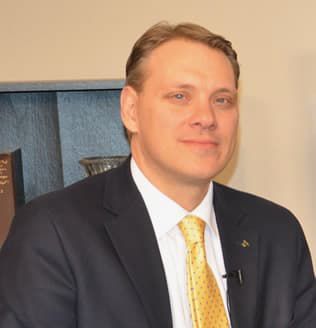 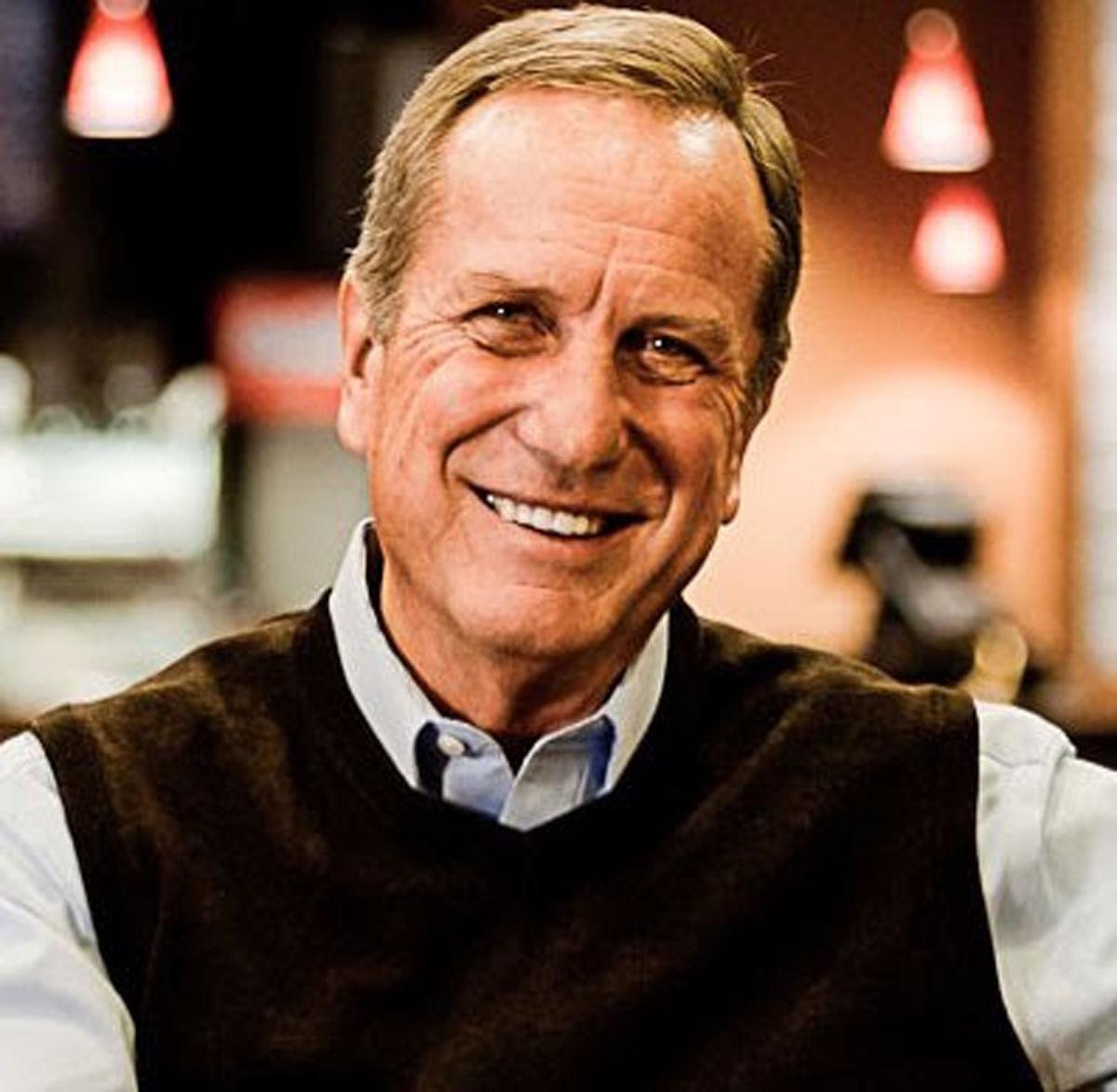 On April 24, we participated in a forum of pastors across Kentucky to discuss the church's response to the pandemic and how to honor Gov. Andy Beshear, even when we may disagree on policy directives.

The participants, all conservative, mostly praised Beshear for his handling of the pandemic. He's spoken well of "protecting the most vulnerable" among us and the need for each of us to do our part to slow the spread of coronavirus out of care and concern for others. His prioritizing of protecting human life is profoundly pro-life.

However, each of us was deeply saddened when four hours after the conclusion of our pastor's roundtable video conference, Beshear vetoed Senate SB 9, the bill that protects babies that survive an attempted abortion.

It also gave the attorney general the power to enforce Kentucky abortion regulations and defined abortion as an elective procedure — putting it on the same plane as other elective medical surgical centers. This was the legislature's response to Beshear's executive order classifying abortion as a medical necessity and allowing the EMW abortion center in Louisville to remain open.

The veto has led to an outcry by the commonwealth's pro-life community. So how does a Christian navigate such inconsistency and frustration on one hand, while remaining a good citizen on the other?

Beshear's veto seriously erodes the goodwill many conservatives may have had toward him. It is a contradiction of his pro-life impetus as he leads in the fight against coronavirus. It is also anti-science.

It is difficult for us to understand how any follower of Christ could be in favor of killing the unborn. But to refuse to insist that medical aid be given to a helpless infant born alive is unfathomable and unconscionable.

Just days before the veto, a group of pro-life advocates presented Beshear with more than 10,000 petition signatures asking him to close down EMW Women's Clinic in Louisville. They point out that 627 children were aborted in Kentucky between March 1 and April 21. During the same period, there were 171 deaths due to COVID-19.

To his credit, Beshear has gone to great lengths in the name of protecting human life from the tiny coronavirus that can only be viewed under a microscope. On the other hand, he's unfortunately turned a blind eye toward tiny, living, unborn human beings — just as real, just as alive and just as human as the people he's working to protect.

Beshear said he vetoed the bill because it wasn't necessary and that there's no room for politics at this moment. Abortion survivors are indeed rare. However, Richard has met two survivors, Gianna Jessen and Claire Culwell — who testified on behalf of Kentucky's Fetal Heartbeat bill last year. According to SB 9 sponsor Sen. Whitney Westerfield, R-Crofton, there is no law in Kentucky protecting survivors like Jessen and Culwell.

On Good Friday, Beshear told TV 44 News in Evansville, “The two most important commandments in the gospel according to Jesus were love thy God with all your heart, and love your neighbor as yourself.”

He said attending in-person church services would put "our neighbors… lives in jeopardy — so I believe that we are living out that gospel and those commandments by what we’re doing this year — we’re protecting each other."

How can we truly love our neighbors from spreading a random, unpredictable disease, while neglecting to love the smallest members of the human community from a foe that would deliberately take their life? We have respectfully acquiesced to the power of government at tremendous personal sacrifice and deep financial loss to protect our neighbors from coronavirus. How can we deny those same protections to a newborn baby?

Beshear closed his interview by thanking citizens for complying with his social distancing orders and reminded us that "our compassion and our kindness are going to help us get through this.”

We just lament that the same compassion and kindness are not guaranteed to the youngest in the commonwealth, regardless of the circumstances of their births.

Hershael York is the pastor of Buck Run Baptist Church in Frankfort and dean of theology at Southern Seminary in Louisville. Richard Nelson is the executive director of the Commonwealth Policy Center. Bob Russell is an author, conference speaker and former lead pastor of Southeast Christian Church in Louisville. They can be emailed at richard@commonwealthpolicy.org.

That “magical thinking “is akin to “toxic optimism “.

Like the chicken or the egg : which one came first? Ha!

Why did it cross the road? The Chicken Farmer wishes and hopes for the day to come when his chickens motives will not be questioned.… ……!

Science tells us that there is no such thing as an "unborn" baby...that is called a fetus, which is the last stage of development in the womb, which includes a zygote, embryo, and fetus. These guys would have us believe their magical thinking Trumps science, but that is simply the stuff of politics and propaganda, as in any religious oligarchy. We were founded to be a secular nation, where the separation of church and state was a major concern. These minsters want us to become Iran! And I ain't ready for that! And I will fight to the death to keep that from happening.

These three men that have written this , that are apparently conservatives white men, appear to be hiding behind Christianity while threatening human rights - women’s rights. Their agenda is , if you read between the lines , is political. They support Trump and his racism , xenophobia, crimes against humanity in separation of children from their parents who immigrated here seeking asylum . These three support our conservative President that along with McConnell have given the wealthy huge tax cuts, ignored this pandemic early on calling it a Democratic hoax and allowing it to get out of control. All while our Governor is doing better than most in controlling the spread. This is a diversion by these three , likely from a lack of faith in their Maker to attempt a political power move , and threaten women’s rights at the same time. Sounds like Godlessness to me when these three men , appear to be helping the conservatives, really should be called radical Republicans clamour for a higher level of power so as to have authoritarian rule and a one party government. ?

Yep, that is the truth. What these three clerics want is their own form of Sharia Law, where the denounce science and use the full weight and authority of the government to enforce their religious dogma.

You may have heard me say a famous quote that originated from my sister : “ one boy has a brain , two together have half a brain , and three together don’t have one at all!” I think that statement is true into adulthood also! How many times have you seen a group of people come up with the dumbest ideas ?

It comes from magical thinking.

Highly rated Rogers plans to be 'fan friendly' at UK