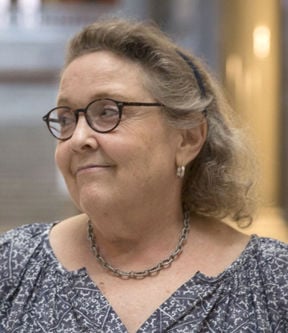 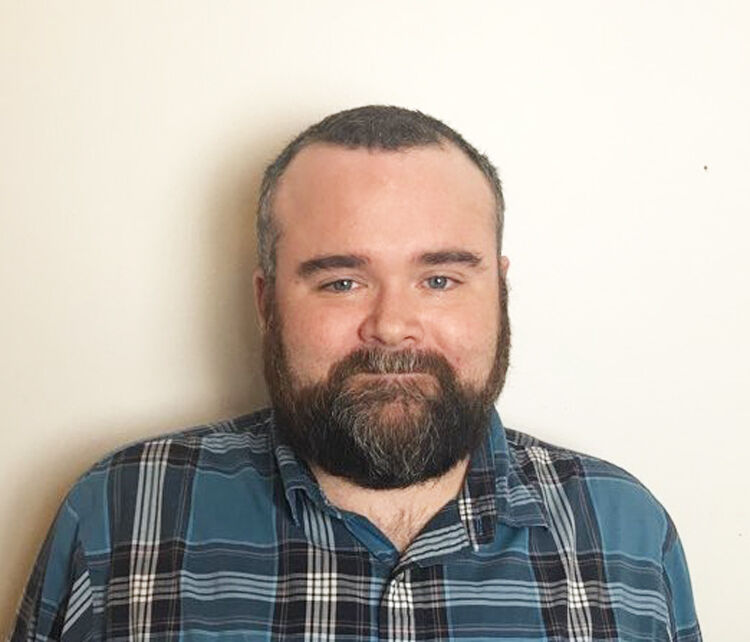 Attorney General Daniel Cameron has given the greenlight for public officials to hide public records on their private devices. Remember the controversy around public records on Hillary Clinton’s private email server? The one used in part to get around public disclosure laws? That kind of thing is no problem in Cameron’s Kentucky.

In a three page open records decision issued Monday that is short on analysis and long on apparent political cronyism, Cameron allowed the Department of Fish and Wildlife to withhold records showing discussions of public business by public officials and employees on their privately owned devices.

Kentuckians have rejected these efforts over and over, nearly as often as our politicians keep trying to sneak them in.

Before Clinton’s private email server controversy, Jack Conway, on his last day as Attorney General in 2015, issued a poorly reasoned open records decision with the same devastating effect for Kentucky’s transparency laws as Cameron’s. Years of precedent had held that, “it is the nature and purpose of the document, not the place where it is kept, that determines its status as a public record.”

Conway ignored the precedent, determining that only records in the possession of a public agency were open for public review. Now, like Conway before him, Cameron has narrowly defined public records to exclude communications relating to public business that are not “owned” or currently “being used” by the agency.

Despite public outcry over Clinton’s use of a private email server, Senator Damon Thayer introduced legislation that would expressly exclude records held by public employees on their private devices from transparency laws. Thayer argued it merely codified Conway’s earlier decision, on the thinly veiled pretext that without this change, Frankfort would have trouble attracting good legislators.

Apparently for Thayer, secret discussions are a prerequisite for conducting public business. Outcry against the proposal forced Senate Republicans to shelve the original bill and pass a substantially watered-down version.

To his credit, Andy Beshear — as Attorney General —reversed Conway’s decision in 2019. He had harshly criticized Thayer’s failed amendment to our open records law, declaring, “[It] shows that state government needs more transparency, not less [and] would change Kentucky’s Open Records law regarding the use of private emails or devices.”

The intra-office politics make this case especially concerning — Cameron’s staff is advising the Fish and Wildlife Commission on its ongoing legal battle with Beshear over the appointment of Rich Storm as Commissioner, and, perhaps, on open records and meetings issues including this one.

Apart from serving as an obvious aide to crony politics, Cameron’s decision flies in the face of Kentucky’s definition of public records and with norms followed nationally and by other states. Most states, just like the federal government, have explicit policies that records of public business conducted on private devices must be turned over for transparency and record-keeping. Only in Kentucky are our officials trying every avenue to keep Kentuckians in the dark.

Cameron’s open records decision is a dangerous precedent for Kentucky — one that will be regularly cited by public agencies to gut the open record law and, by extension, the open meetings law.

As public officials and employees increasingly rely on email and text to conduct the public’s business, what will stop them from defaulting to private cell phones and email accounts to avoid public accountability through open records and meetings laws?

And why not? Attorney General Daniel Cameron has given them the greenlight.

Frankfort resident Amye Bensenhaver served as an assistant attorney general under six Kentucky attorneys general. Her work focused exclusively on open records and open meetings laws. She can be reached at missbhaver@gmail.com Scott Horn is a software architect and co-director of the Kentucky Open Government Coalition. He can be emailed at jscotthorn@gmail.com

Hiding criminal behavior is not new among politicians. Now they are openly hiding their criminality.

It’s now, officially , legal to lie. Thank you AG Cameron and you should thank Mr Trump , your mentor.

You can bet that KCDC’s Terri Bradshaw is elated by this assaults on our transparency by Attorney General Cameron! It’s essentially green lights KCDC‘s recent bastardization of its own policy and the open records law, for which she was rightly criticized.

'Hair Happens' styling event will be Saturday for local students