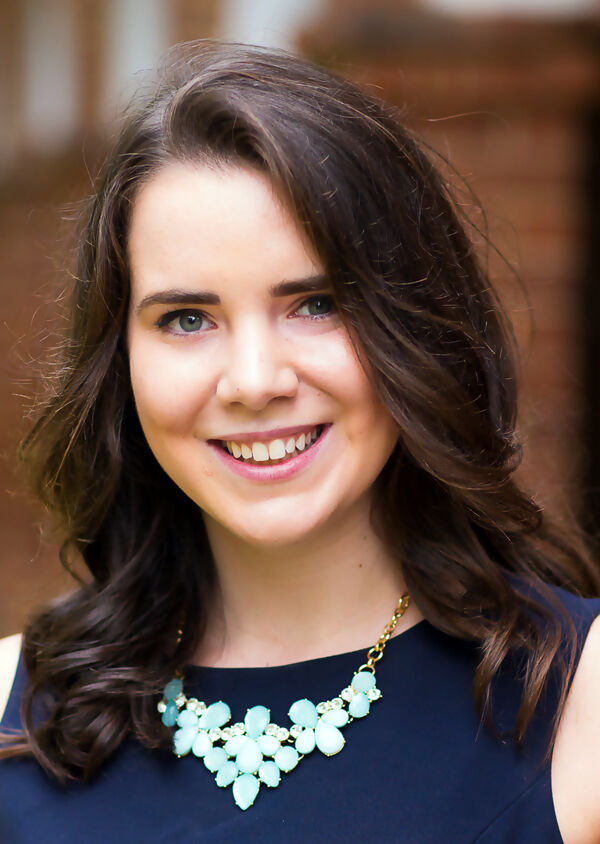 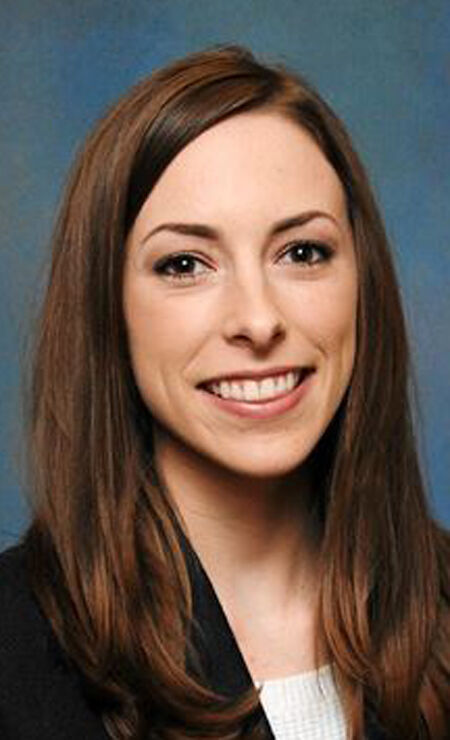 For years, criminal justice advocates have been calling for reforms to reduce Kentucky’s prison system overcrowding.

The outbreak of COVID-19 — for which one in four prisoners in Kentucky has tested positive — has forced Kentucky to expedite the release of a number of individuals to help prevent the spread of the disease among prisoners and staff. In 2020, Gov. Andy Beshear released or commuted the sentences of nearly 2,000 individuals.

Whether under our current unusual circumstances or more normal ones, most people involved in the criminal justice system will rejoin society at some point. Here in the  commonwealth, many will initially be placed under community supervision to ensure that they do not reoffend. In 2016, that worked out to about one in every 54 adults on probation or parole in the Bluegrass State. Today, there are approximately 63,400 Kentuckians under some form of supervision.

This is not an insignificant percentage of Kentuckians on community supervision, which has resulted in a caseload that tests the limited capacity of probation and parole officers. It is also a drain on communities and people who are trying to get their lives back on track. We may even see an increased reliance on community supervision to keep prison populations lower, at least until COVID-19 vaccines are more widely distributed.

A few simple reforms to state law could improve community supervision by decreasing the office caseloads, which in turn allows them to supervise more effectively.

During the 2020 legislative session, Kentucky lawmakers tried to make community supervision more effective for those on probation and parole, yet were unable to see those reforms come to fruition. Fortunately, lawmakers are pushing for reforms again this session.

Introduced in February by Rep. Killian Timoney, R-Fayette, House Bill 580 would create flexibility for a more proportionate response to probation and parole violations rather than defaulting to revocation and incarceration. More specifically, the proposed legislation would give probation and parole officers the ability to apply graduated sanctions if a person makes a mistake and commits a technical — in other words, non-criminal — violation of their parole or probation conditions.

Under these circumstances, a swift and certain administrative response is more impactful and cost-effective than the severe penalty of incarceration. This creates second chances for those who need tailored rehabilitation or behavioral interventions.

Reducing officer caseloads — and making strategic decisions about who will most benefit from supervision and how to address a violation — can go a long way toward making community supervision more effective. Generally, the people who are on probation have committed low-level offenses. Indeed, across the nation, about 80% of individuals on community supervision committed nonviolent crimes.

Kentucky should also consider a shift in how supervision is practiced. A focus on rehabilitation has been shown to reduce recidivism and reduce the number of people who violate the terms of their parole and return to incarceration.

In fact, some states have incentivized local supervision offices and officers by disbursing funds to supervision departments based on success rates. The incentive funding is determined by estimating the number of individuals who did not have their supervision revoked to state prison and then rewarding successful departments with a percentage of those savings.

At a time when policymakers are looking for cost savings in their budgets, improving Kentucky’s probation and parole system is an issue ripe for reform. Allowing the Kentucky Division of Probation and Parole to more effectively satisfy its mission “to enhance public safety and promote offender reintegration in the community” will reduce the prison population and save tax dollars, while improving the safety of our communities.

Emily Mooney is a resident policy fellow and manager for the R Street Institute’s Criminal Justice and Civil Liberties team. Aubrey Vaughan Travis is the Kentucky state director at Right on Crime. She can be emailed at atravis@rightoncrime.com