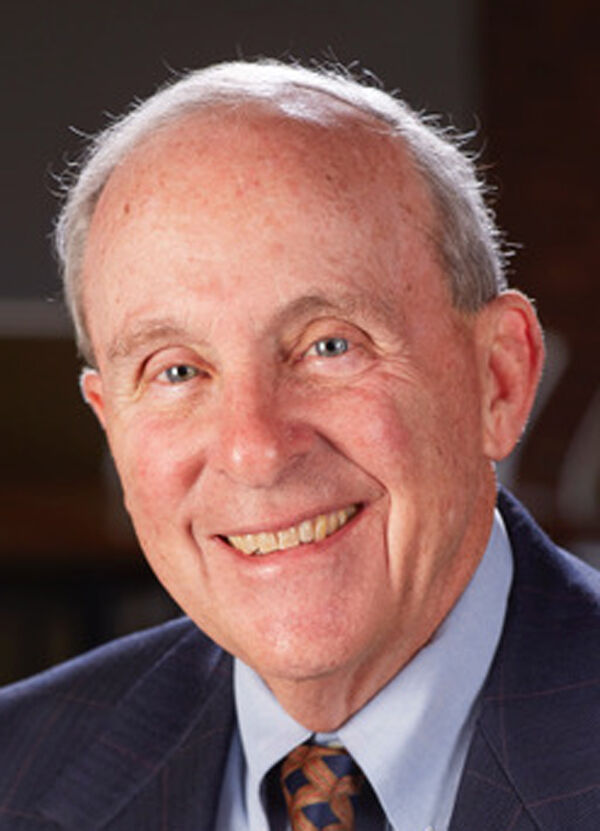 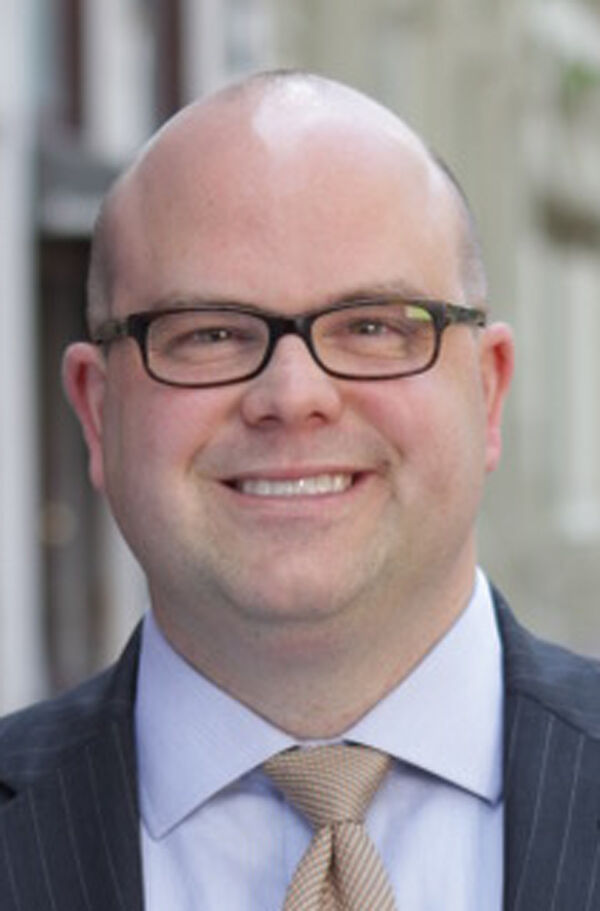 This year’s iteration of the Kentucky General Assembly was an unprecedented assault on transparency and the constitutional guarantees of free speech and freedom of the press.

As counsel for the Kentucky Press Association (KPA) — one of whom was a primary author of the state’s Open Records Acts — we saw firsthand how close Kentucky came to trading its status as a national leader in transparency for a new reputation as the one of the states most willing to trample on the First Amendment. Even for lawyers who’ve been around Frankfort and thought they’d seen it all, this year’s legislative push was truly shocking.

Take, for example, SB 211, a bill proposed by Sen. Danny Carroll, R-Paducah. This legislation would have made it a crime to insult, taunt or challenge a law enforcement officer with derisive words or gestures if a “reasonable” person would have felt provoked by the speech.

Nevermind that challenging authority is the basis of our republic and that police are (or should be) trained to de-escalate tense situations; the Senate decided that the right response is to jail citizens who hurt police officers’ feelings and to mandate that they be held for at least 48 hours without bail.

The original version went even further; it would have stripped all public assistance benefits from anyone convicted of this offense (and others related to protesting) — a mean-spirited provision that trades on racial stereotypes and was rightly removed even from an otherwise unconstitutional bill.

Another egregious example was the attempt to amend SB 48, a rather innocuous bill concerning the home addresses of police officers and other officials (which are confidential under current law). The Kentucky House tried to amend this bill at the 11th hour to add new criminal penalties and a private right of action against any person who disseminated information in print or online that could be used to “identify” a police officer, prosecutor, judge or other named public employees or their family members.

That means that any story about Gov. Andy Beshear, Attorney General Daniel Cameron, the Louisville Metro Police Department officers involved in the Breonna Taylor case and even the bill’s sponsor (Rep. John Blanton, R-Salyersville, a former KSP officer himself), would have been a crime if those officials claimed to have a “reasonable” fear of harm to themselves or their property.

Moreover, upon a request from a protected individual or their family member, newspapers would have been required to scrub their archives of all such stories — and individuals forced to scrub their social media feeds — or face the threat of prosecution or a lawsuit for punitive damages.

If these examples seem absurd and far-fetched to you, we agree. But despite what legislators said about their bills, that is exactly what the proposed language would do. And they likely would be on their way to being the law in Kentucky if not for the brave actions of a handful of legislators in both parties who stood up for the constitutional rights that all members claim to protect.

For example, Rep. Jason Nemes, R-Louisville, made the key motion in the House Judiciary Committee to strip SB 48 of the unconstitutional proposal from Blanton that the committee had approved just minutes before. Even after that succeeded, the bill rose again like a zombie on the House floor at the behest of Republican leadership, and likely would have passed had time not run out on the final day before the veto period — thanks, in large part, to the courageous (if somewhat tedious) actions of many members of the Democratic caucus, who slowed down the action on the House floor and prevented the passage of SB 48, SB 211 and other unconstitutional acts the governor would have been powerless to stop with his veto pen.

Among the unconstitutional bills that did not make it for a vote was the “doxing” bill, SB 267. That was one of many ways in which Frankfort tried to regulate what the citizens of the world can say about Kentucky residents.

Even as our state and federal courts repeatedly hold that Kentucky has no power to police all online speech about Kentuckians, our General Assembly has tried to push through and pass bills that try to do just that.

Unfortunately, these bills are likely only a taste of what is to come. Kentuckians can expect the General Assembly to keep pushing laws that will keep them in the dark about their elected leaders and public servants and punish them for any criticism of those same officials.

We can only hope that the courageous few — of both parties — will continue to stand up for the constitutional rights and transparency laws that are vital to a functioning democracy. Those who take those aspects of our democracy for granted nearly lost them this year and could do so soon if we are not all vigilant together.

That means that we, as citizens, must do better by focusing on the right things, at the right time, with the urgency appropriate to the situation. Too often we allow ourselves to be riled up about the wrong things and allow more space for those who want to slip these unconstitutional bills through to do just that.

The past few weeks provide an object lesson. Much of the ink spilled this session by certain transparency advocates concerned HB 312, a bill that modified the state’s open records laws in certain respects.

KPA was as surprised as anyone to see that bill, which was a mashup of proposals from prior sessions, come back when and how it did. However, KPA had been in active dialogue for the past two years with the bill’s sponsors and the Kentucky League of Cities over similar proposals. Therefore, we reacted quickly and, within a matter of hours, secured changes to a proposal that really would have eviscerated the state’s transparency laws (scuttling adoption of an expansive definition of “preliminary” records); preserving the rights of all media organizations (wherever located) to request records; and preventing new exceptions that would have overturned hard-won court victories in favor of the public’s right to know.

Yes, there are aspects of the bill that KPA opposes — such as the constitutionally dubious attempt to exempt the legislature from judicial review of its own open records decisions; that is why the KPA did not endorse the bill. But by having a seat at the table we were able the blunt the bill’s worst aspects and preserve the heart of the ORA from direct attack.

But you would not know that by reading the dramatic critiques of the bill, which portrayed minor, largely procedural changes — such as the use of a new standardized form — as a dramatic rollback of 40 years of transparency. KPA would never stand by and watch that happen; nor would the authors, having spent decades actually litigating open records cases.

Rather, we continued to work doggedly behind the scene to negotiate language that will protect the public’s right to know, securing even more changes up until the very end of the process.

By crying “wolf” about bills like HB 312 — and a similar measure related to gruesome photos that is not likely to materially alter current law — certain transparency advocates threaten to do real harm. In a time when the legislature seems set on undermining the First Amendment and the public’s right to know, we must focus the public’s attention on the real wolves at the door: bills that would substantively erode the open records law and trample on First Amendment rights.

We need to do the hard work to look past what is trending on social media and tell our elected representatives that their job is to protect our foundational First Amendment rights — not their own feelings or those of favored constituents.

Jon L. Fleischaker and Michael P. Abate serve as outside General Counsel to the Kentucky Press Association. They practice media and constitutional and appellate law, among other things, at Kaplan Johnson Abate & Bird LLP in Louisville. They can be emailed through David Thompson, KPA president, at dthompson@kypress.com

Didn't we already go through this with the Alien and Sedition Acts back in Adam's administration? After a lot of suffering Jefferson allowed it to expire and rightfully so. We sure don't need to go there again. Let's try learning from past mistakes.