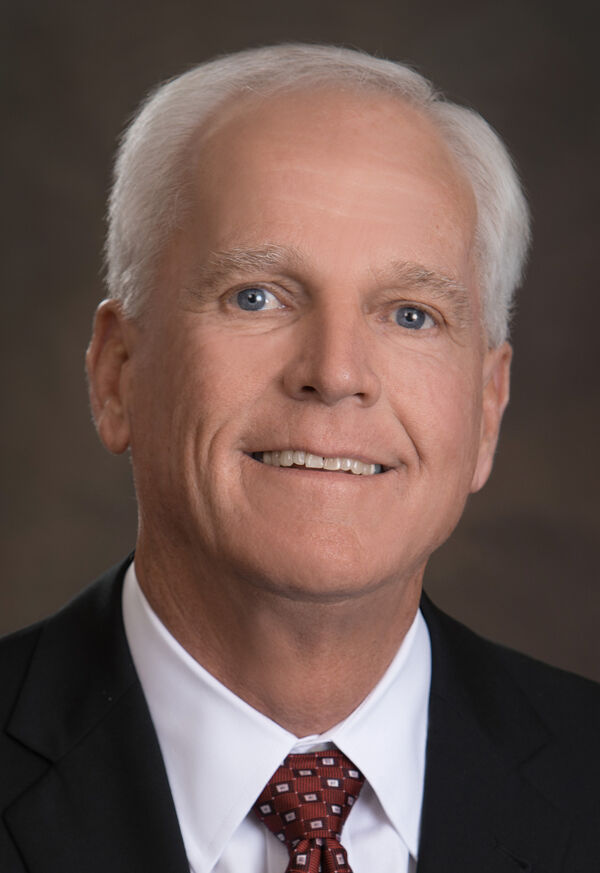 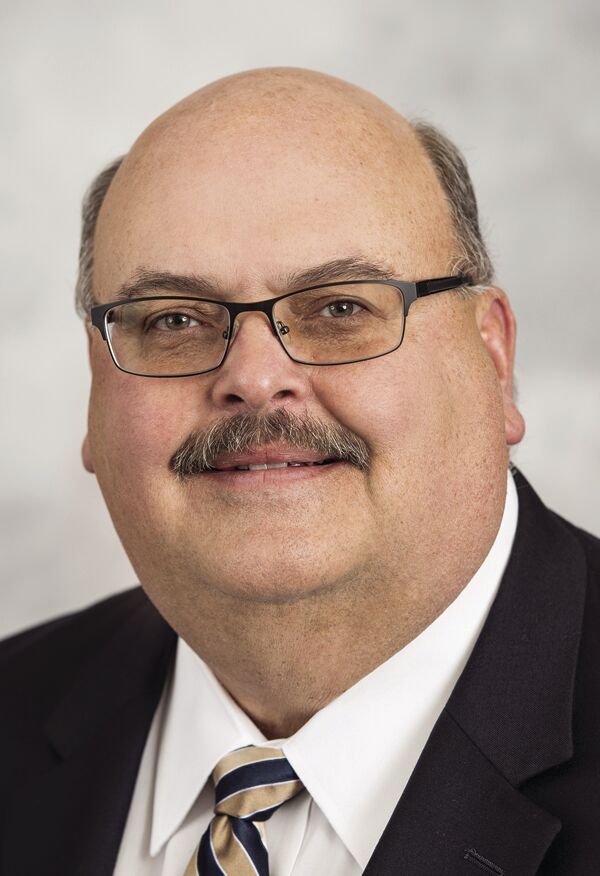 When the temperature plunges and people depend on electricity for heat, reliability is vitally important. Millions of Texans lost power for days, and at least 57 deaths have been attributed to the winter storm and bitter cold according to the Texas health department.

To keep your lights on and heat running, grid operators must have a wide range of energy options during crises, and those must include resources to ensure 24/7/365 service. We are speaking from experience. Our cooperatives own and operate power plants and transmission lines, providing energy for 1.4 million Kentucky residents served by 19 not-for-profit, member-owned electric cooperatives.

While eastern Kentucky faced challenges as heavy ice and snow damaged power lines, Texas faced many different and more widespread circumstances because energy was cut off at its source — power plants. At one point in the crisis, almost half of Texas’ plants were off due to the weather, which affected wind turbines, gas pipelines, solar panels and even coal and nuclear plants that were not ready for the weather.

Demand for electricity and fuel drove prices in Texas’ deregulated markets through the roof, leaving some customers with monthly power bills in the thousands of dollars.

Will Kentucky someday face the same fate? We believe the commonwealth is much better prepared. Wise state government policies and our co-ops’ focus on reliability have kept power plants open and running, able to provide backup in such crises. Numerous interstate natural gas pipelines cross Kentucky and our coal plants routinely keep 30 to 60 days of fuel on-site.

Our co-ops also have options outside of our own power plants. Big Rivers Electric Corporation is part of a power market covering 15 states and a Canadian province. East Kentucky Power Cooperative (EKPC) is a member of a 13-state market. Texas, on the other hand, has not seen the benefits of connecting to other states’ grids — until now.

We recognize renewables are an essential part of our energy production. They offer competitive prices with low or no carbon emissions. In the past year, Big Rivers announced agreements to purchase from two large Kentucky solar farms, and by 2024, Big Rivers will produce approximately 22% of its energy from renewable sources.

Meanwhile, EKPC built and operates one of Kentucky’s largest solar farms and, in recent months, announced its goal to produce 15% of its energy from new renewables by 2035.

But, as we plan for a reliable electric grid, we must be candid with ourselves about the capabilities of renewables. They will not make electricity when the sun doesn’t shine or the wind doesn’t blow. Utility-scale batteries can provide a few hours — not days — of interim power.

When temperatures plunge below freezing, mere hopes for sunshine and wind are not sufficient to keep the lights on. Traditional power sources like coal, natural gas, and nuclear — properly weatherized to withstand extreme cold — must continue to have a place in our power mix.

As Kentucky transitions to a future where renewables will play a much greater role, we call on policy-makers to ensure we do so at a pace that protects reliable electric service — and perhaps even lives.

There were many lessons learned from the Texas event, but one big one was that, contrary to what these gentlemen would have you believe, having lots of pipelines (Texas is lousy with pipelines) and big coal piles (Texas has those too) is no guarantee of reliability. And Texas had enough generating capacity in its severe winter weather plan to handle the demand from the storm, had the coal piles they could supposedly rely upon not frozen and the gas wells they could supposedly rely upon not frozen. Unlike in Kentucky, this level of freezing in Texas has only occurred every 30 years or more, which is why power plants in Kentucky are enclosed in buildings (an expensive but justified decision) while in Texas they're not (also a justified decision). Texas will probably choose to do more winterization - especially in their supposedly reliable natural gas infrastructure - but the problem wasn't diversification or the amount of generating capacity. Kentuckians know better than to believe that their coal piles never freeze, and they know better than to be told they never lose power (a Kentucky customer loses power on average about 2 hours per year from all causes, virtually always due to problems with the wires). Having all that redundancy in generating capacity might mean it's 2 hours instead of 2.1 hours per year, but that's far more valuable to the utilities who make money by building more power plants and to keeping their executives from getting yelled at every once in a great while than it is to Kentucky electricity customers. My family are Kentuckians, and we know when we're being sold a pig in a poke.

“When temperatures plunge below freezing, mere hopes for sunshine and wind are not sufficient to keep the lights on. Traditional power sources like coal, natural gas, and nuclear — properly weatherized to withstand extreme cold — must continue to have a place in our power mix.”

It shouldn’t be this difficult, just apply reductionist logic to the problem.

The primary cause of immigration at the southern border is drugs.

The primary cause of mass shootings and gun violence is guns.

The primary cause of global warming is fossil fuels.

The primary cause behind our inability to solve any of these problems is money.

To clarify, its not that we don't have the money to solve the problems, its that there to much money to be made by NOT solving the problems.

Funny that Big Oil and Coal are already squealing —with just the thought of solar / wind power profiting , and cleaning up after them! An old farmer told the story of his Hog and the electric fence- he said the hog knew it could get out if it pushed under the electric fence , and it knew it would be shocked . the farmer said the hog would start " squealing as if in pain " before it even touched the fence!

Senator Cruz from Texas went to Cancun when it got deadly cold down there.

It turns out that Ted Cruz * does* understand people crossing the border to escape inhospitable living conditions!