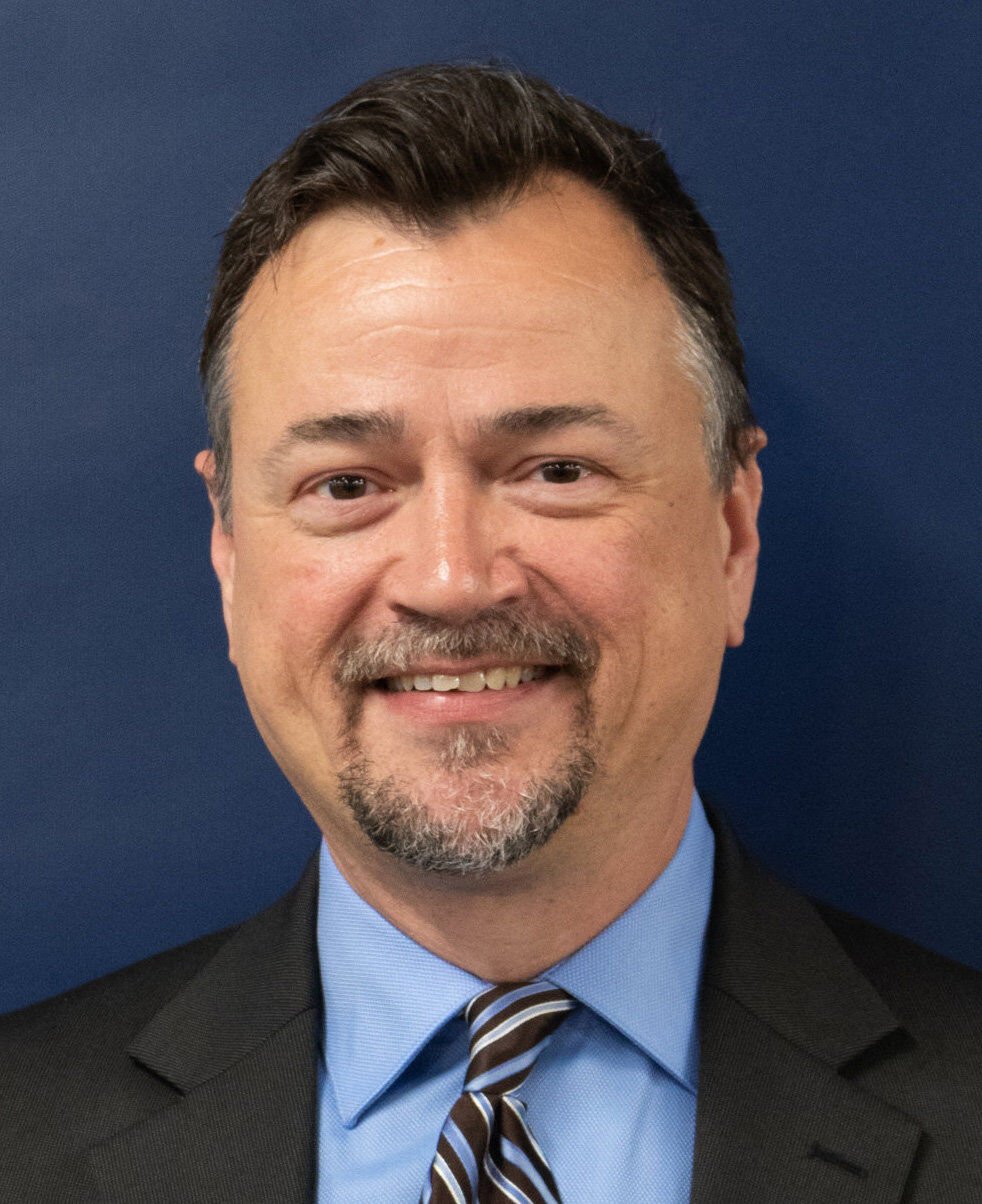 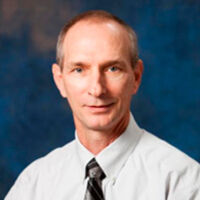 In a recent op-ed for the Courier Journal, state Rep. Tina Bojanowski, who is also a teacher in the Jefferson County Public Schools, argued that the commonwealth may be failing its mandate under the state constitution to adequately fund education.

Bojanowski, D-Louisville, said that state government’s share of education funding has not kept up with the rate of inflation and echoed a call by the Prichard Committee for Academic Excellence for lawmakers to pour $1 billion of additional funding into Kentucky's schools. Bojanwoski and other education leaders she interviewed for her op-ed take for granted that increases in school spending will pay off with increases in student learning.

Research on education funding does confirm that increases in school spending correlate with real — though exceedingly small — improvements in student achievement. Though well-spent funding ought to lead to improvements, it is not clear why so little has been gained with spending increases and under what conditions it may lead to improvement.

It is important to know that education funding in Kentucky has actually increased dramatically over the years. As John Garen, co-author of this column, documents in his recent working paper for the Institute for the Study of Free Enterprise, education spending in Kentucky rose 80% (adjusted for inflation) between 1990 and 2019, steadily increasing every year except those in the immediate aftermath of the Great Recession.

Some of that increase came from local school districts contributing more in per-pupil spending, but in 2019, only about a third of all education dollars were locally generated, while the state was responsible for 55% and the federal government 11%.

Meanwhile, the National Assessment of Educational Progress (NAEP), the only reliable apples-to-apples method we have of comparing student performance across states, shows that reading and math achievement for Kentucky’s students has remained stagnant.

One can’t reasonably argue — based on historical data — that spending more in Kentucky has actually paid off with gains in student outcomes, nor that it will in the future. One can reasonably investigate, though, how and where funding does the most good.

As we know, Kentucky remains one of only six states that functionally prohibits charter schools from operating. Charter schools, which are public schools operated independently of local district control, have an outstanding track record of educating students from low-income urban environments.

If lawmakers care about improving student learning, especially for our most vulnerable populations, they should consider expanding and supporting school choice far more seriously than across-the-board increases in education spending.

That’s definitely the lesson from Florida, where families enjoy a rich school choice environment, and where, as Bluegrass Institute education analyst Richard Innes has found, public school achievement is much higher than Kentucky’s even though Florida has a lower per-pupil funding rate.

Innes found that Kentucky’s education spending has increased much more than Florida’s over the years and now exceeds Florida’s by more than $1,700 per student. But Florida, a state with a strong menu of school choice policies, has improved its student achievement as measured by NAEP, despite having a larger and more diverse student population.

Adam Tyner, author of Getting the Most Bang for the Education Buck, has written, “Policymakers and the public need to know how much of an effect spending will actually have, whether some places are already spending so much that there are steep diminishing returns to additional outlays, and what types of spending get the most ‘bang for the buck.”

That is the kind of perspective Kentucky desperately needs in any conversation about education spending. Lawmakers need to consider education reform policies like charter schools rather than throwing more dollars at the system. Because so far, our investments are not paying off.

Gary W. Houchens, Ph.D., is professor of Educational Administration, Leadership and Research at Western Kentucky University and a former member of the Kentucky Board of Education. John Garen, Ph.D., is the BB&T Professor of Economics in the Gatton College of Business and Economics at the University of Kentucky. Both are members of the Bluegrass Institute Board of Scholars.

There's a whole business of professionals and educators on both sides of the education debate with briefcases full of studies and reports--usually at odds with each other. KY is dangerously close to the funding inequities that brought us the Kentucky Education Reform Act to level the playing field on properly funding our schools across KY. There are enough dots to connect to conclude that one side of aisle desperately wants to cut funding education, create business opportunities for wealthy donors, and shrink government in general. Another dot comes from a former lobbyist who spoke openly about this insidious process that ultimately harms your children's education.

They will vociferously deny these types of allegations and lean on this or that study that completely refutes what they will say is outlandish left wing hysteria not based in reality. Or shoot down any messenger that dares challenge their ultimate goal. The other side can do the same thing. And so it keeps going while kids suffer which pleases one side of the aisle because they can say "see, see how bad our schools and scores are?" and then come up with ways to funnel your tax dollars into private corporations and wealthy donors pockets. And there's all the pension dots in KY to connect with the biggest one being the thankfully failed sewer bill the Republicans pulled a few years ago. Connect the dots for yourself and then decide, who's out for the kids and their heroic teachers, and who's out for the buck.

Joe , you need to send this as an op-Ed to the papers.

Charter schools pill for students and funding from our public schools, as they are publicly funded but are private for-profit businesses. It’s all about a grand scheme to privatize everything, so that entrepreneurs who are literally drooling in his column can get their greedy fingers into huge pools of public money like Social Security, Medicare, and now our tax supported education funds. But the evidence is lacking that they are any better at all in educating our children. What really is the difference except that they’re taking a pretty good percentage right off the top without adding any value? Educating our children it’s just too important to leave it up to the fickle private sector, who will be cuttingQuality to increase their profits just like all other businesses do. What’s the difference in these companies and then any other business or corporation? They’re like sharks swimming in the water, they never sleep and they’re constantly hunting you and your tax dollars.

What is a charter school like? How about Philadelphia’s Harambee Institute of Science and Technology, a K–8 charter with a cafeteria that on weekends converted into an illegal nightclub? Harambee was featured in a recent Last Week with John Oliver segment on sensational examples of failing charters, including several that closed in the middle of the year, and a Florida elementary charter that shuttered in the middle of a day.

Don’t be fooled by these charlatans, including Jim Waters who is regularly beating the drum for opening up “school choice” as they call it. It’s not really a choice, it’s a business! The choice is whether or not you send your kids to school that look at them as a commodity rather than our children, and their well-being will be determined by how much they can cut cost to increase their bottom line!

And that’s no choice at all! Somethings are just too important to turn over to entrepreneurs. Our kids education is one of those things!

Jim , all you’ve said is true.