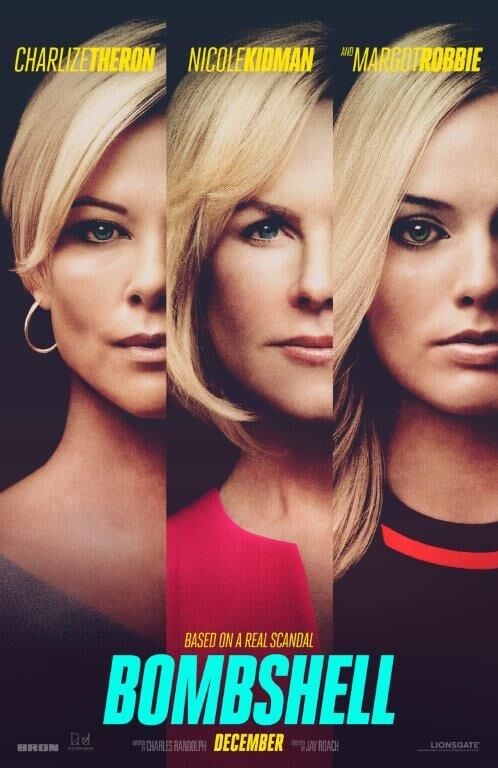 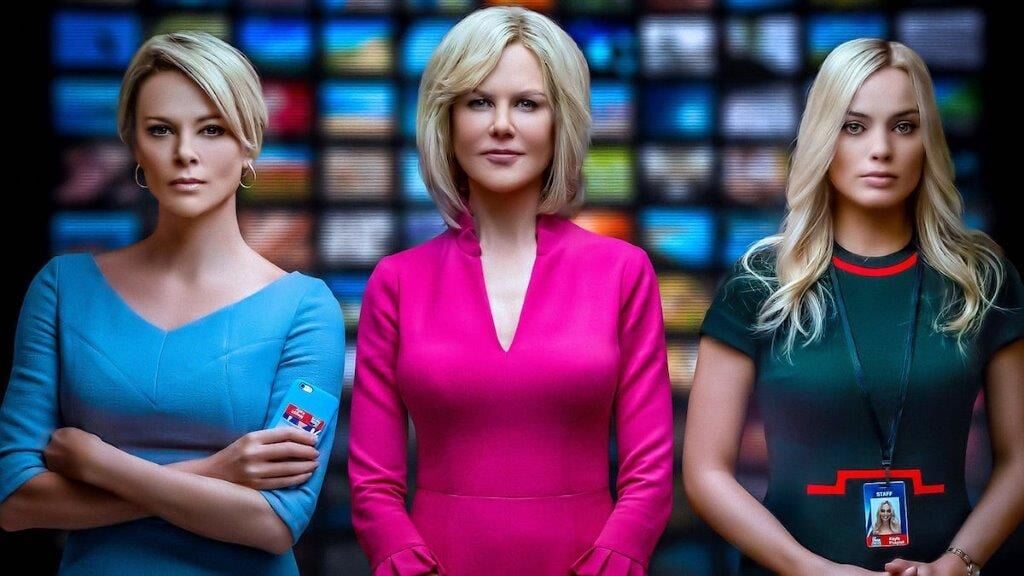 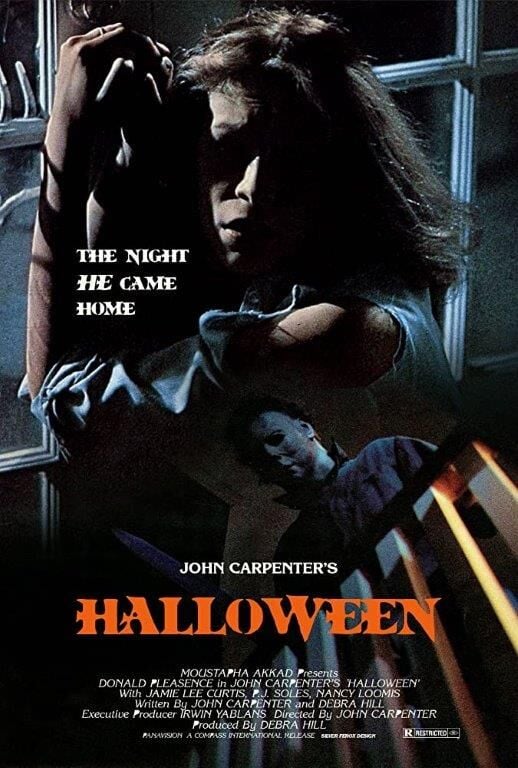 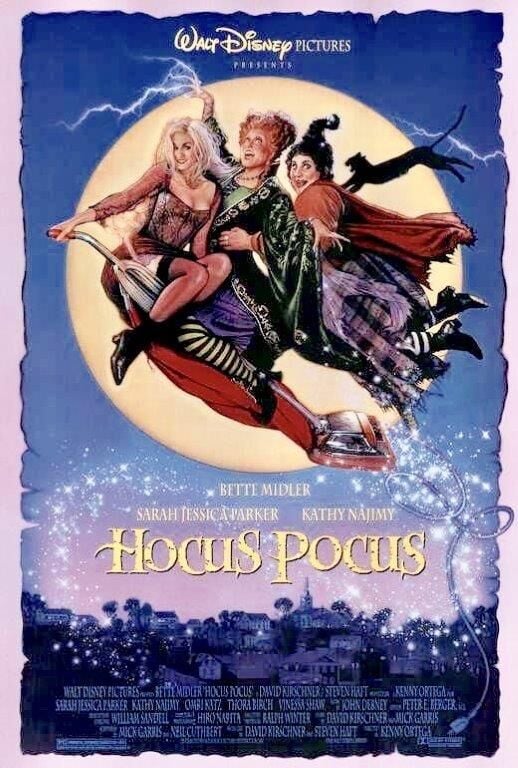 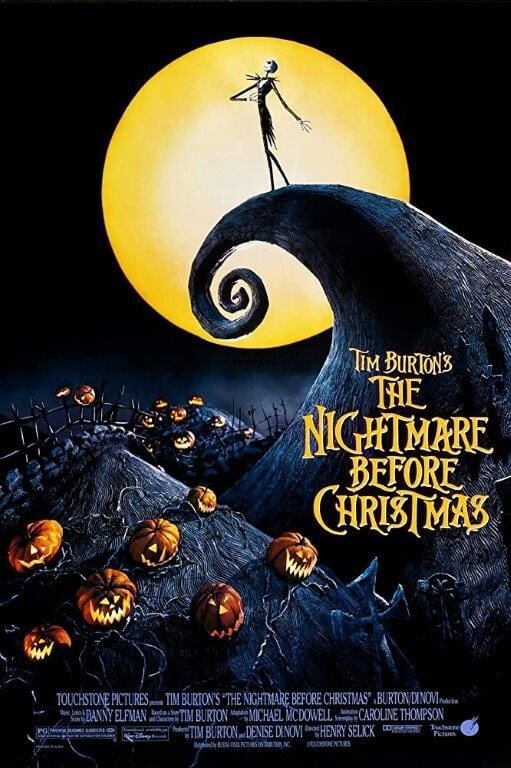 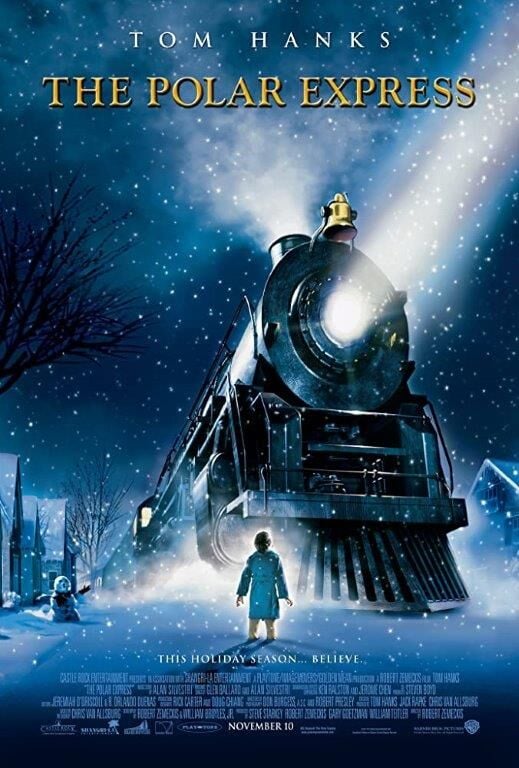 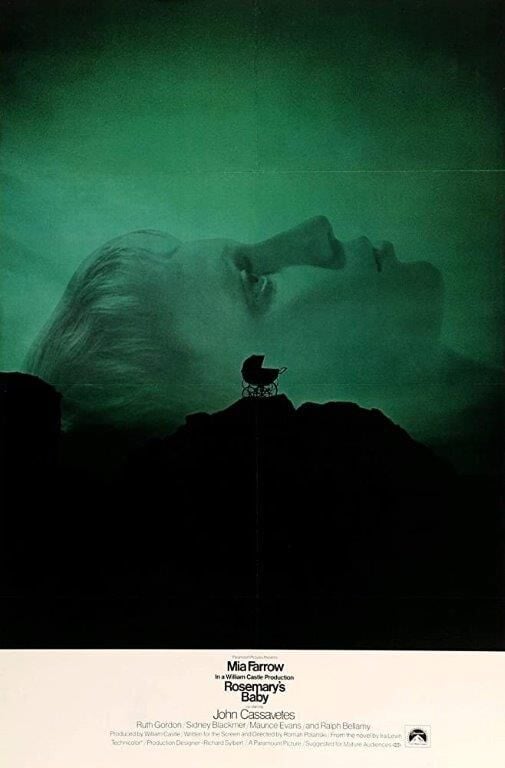 “Bombshell” opens the series on Sept. 25, and tells the story of Fox News creator Roger Ailes, and his sordid fancy for blonde hair and legs in his news department. “Bombshell” stars Nicole Kidman, Charlize Theron, Margot Robbie and John Lithgow as Ailes, showing how his handpicked ladies topple the Fox mastermind.

From “Bombshell,“ the Grand moves to another critically acclaimed film, “Jojo Rabbit" on Sept. 26. “Jojo Rabbit,” which takes place in Nazi Germany, tells the coming of age story of Jojo, a 10-year-old boy going to Nazi summer camp, learning the world is a bigger, more complex place than Nazi propaganda. Jojo is portrayed by Roman Griffin Davis, his mother by Scarlett Johansson, and camp counselor, Sam Rockwell.

In late October, the Grand will present both Halloween horror and family fun films. Roman Polanski’s 1968 classic begins the Halloween Feast on Oct. 23, with the terrifying story of Rosemary, the Devil and her terrifying pregnancy. Mia Farrow plays Rosemary Woodhouse, and John Cassavetes plays her husband in the thriller, “Rosemary’s Baby.”

From horror, the Grand shifts to Halloween Family Fun with two 1993 films. The animated, “Nightmare Before Christmas,” will show on Oct. 24, followed by “Hocus Pocus,” on Halloween, Oct. 31, at 3 p.m.

"Hocus Pocus" tells the story of Max, who moves to modern day Salem, but accidentally resurrects a trio of witches executed in 1693. The three witches, Bette Midler as Winifred, Sarah Jessica Parker as Sara, and Kathy Najimy as Mary, plan to steal the souls of children to make them youthful again in this comical and charming tale. Dress in “Hocus Pocus” inspired costumes for (what we hope) is pre-trick-or-treat fun.

This year the Grand plans to provide two showings of “Polar Express” to accommodate social distancing with the initial showing at 1 p.m. Saturday.

All showings are reserved seats, socially distanced, with a maximum capacity of about 100 patrons. Masks will be required unless there are special circumstances, resolved prior to the day of the show. Tickets for all shows are $9, except for “Polar Express” which is $5. Season passes are available for the seven shows for $50.

The historic Grand Theatre reopened as a performance venue in the fall of 2009 after a $5 million restoration spearheaded by the non-profit organization Save the Grand Theatre Inc. The Grand opened in 1911 as a vaudeville house and later became a movie theater before it closed in 1966. With its resurrection, the Grand is a 428-seat performing and visual arts theatre featuring state-of-the-art facilities. The Grand also hosts social, educational and civic events.

All shows begin at 7:30 p.m. unless noted otherwise. Tickets for all shows are $9, except for “Polar Express” which is $5. Season passes are available for the seven shows for $50.