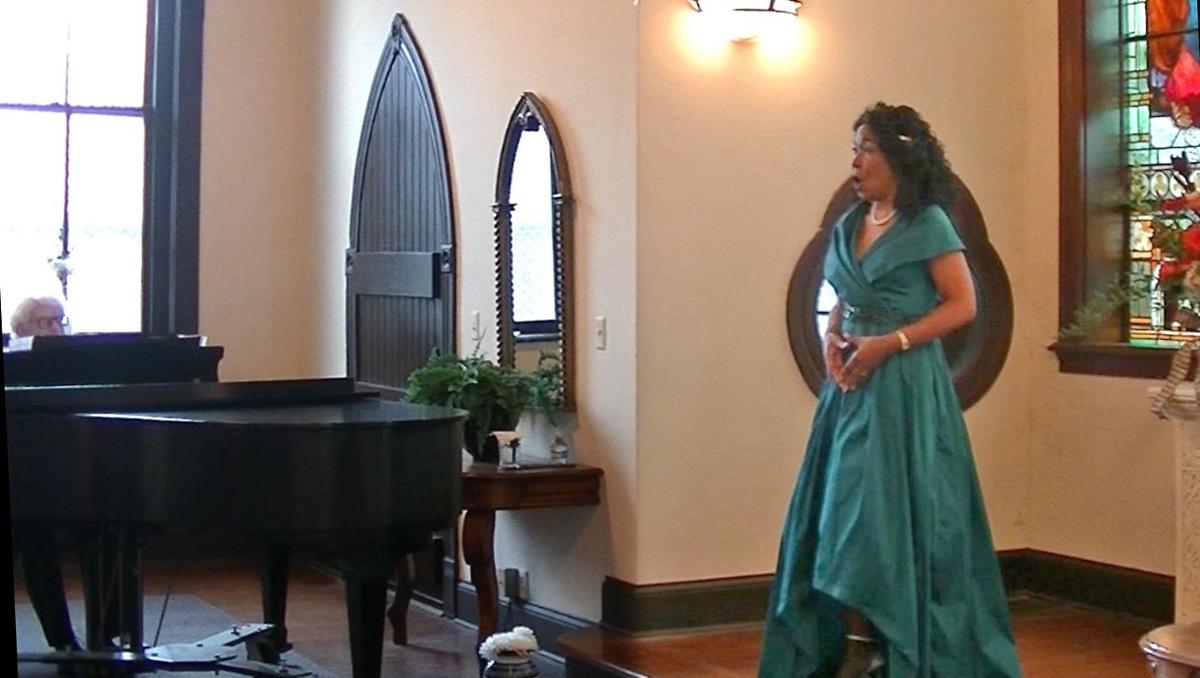 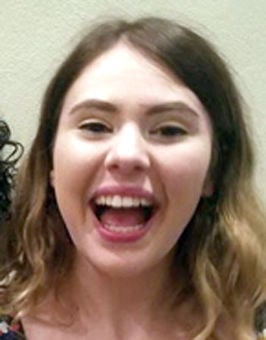 Most of one’s life is spent passing through the haziness of morning routines, a little coffee and occasional trips to the grocery store.

Very seldom does one experience something that both educates and enlightens the soul to an awakened passion. These occurrences are, though rare, moments one likely holds onto for all their life. Dr. Caroline Gibson’s recital at the First Church of the Ascension contained many of those moments.

Before the concert officially started, the air of dignity with which Gibson held herself was exquisite. Accompanied by her pianist, John Martin, Gibson carried herself like a princess. The pair, both dressed in stunning outfits, was the picture of perfection. Many in the audience were swooning from the view. Soon, melodious sounds filled the room.

The pianist, John Martin, started with a rousing few notes. A true master of the piano, he was a great match for Gibson’s exquisite talent. The unique tonality, holistically delightful sound and expression delivered in Gibson’s voice and gestures were enough to immediately capture anyone’s attention. At times, she sang with quiet passion. At others, her voice would grow with intensity into a sound which could crack open even the hardest hearts.

Gibson showed her skill of memorization through lengthy songs in English, German, Italian and French. The incomparable timbre of her voice was highlighted by the multitude of languages contained in this performance. The ways in which each language shaped the vowels gave individual songs unique ambiance. Understandably, in a time when few people need to be multilingual, one of a diverse performer’s hardest tasks is maintaining a connection with the audience.

With stunning capability, Gibson portrayed nearly every word with such delivery that most of the audience, at least during the show, began to consider themselves language connoisseurs. One crowd member said, “She made Italian seem so easy and comprehendible. I felt like I could understand every word.” That’s what every performer strives to achieve.

All song transitions were handled with grace. There was never an awkward pause. Most of the performance went in a direct fashion, seamlessly tied together, undoubtedly a result of many weeks of practice. Though interactions with her accompanist were scarce, all communication was respectful and professional. The words and, sometimes, glances were discreet and directed with intent to only Martin, leaving the audience to bubble with whispers of delight, which filled the room.

Captivated through and through, the audience rose in an ovation after her last listed piece, “O Patria Mia” from Verdi’s opera Aida.

Much to the audience’s delight, she returned to the stage for an encore — the lovely “You’ll Never Walk Alone” from Rodgers and Hammerstein’s Carousel.

At the conclusion of this performance, I was left amazed by Gibson’s incredible technique, encompassing masterful breath control, incredible diaphragm support and splendid projection, coupled with superb enunciation and impeccable deployment of vibrato. I can say with absolute certainty that, should Dr. Gibson have been born during the classical era in years past, she would have been one of the singers of renown, performing under the direction of Mozart, Haydn or Bach.

Hearing her perform is like being in a capsule of time that takes one back to the days of prized belletristic focused societies. I am very grateful that, in a time when many have forgotten the foundations of the modern music they now love, there are artists like Dr. Gibson who capture the essence of what it means to go back to the source of such timeless classics which have eternally shaped our world of modern music.

Luci Smith is a freshman double major (art and music) at Kentucky State University. She is a recipient of a Presidential Scholarship and an LCM Music Scholarship.