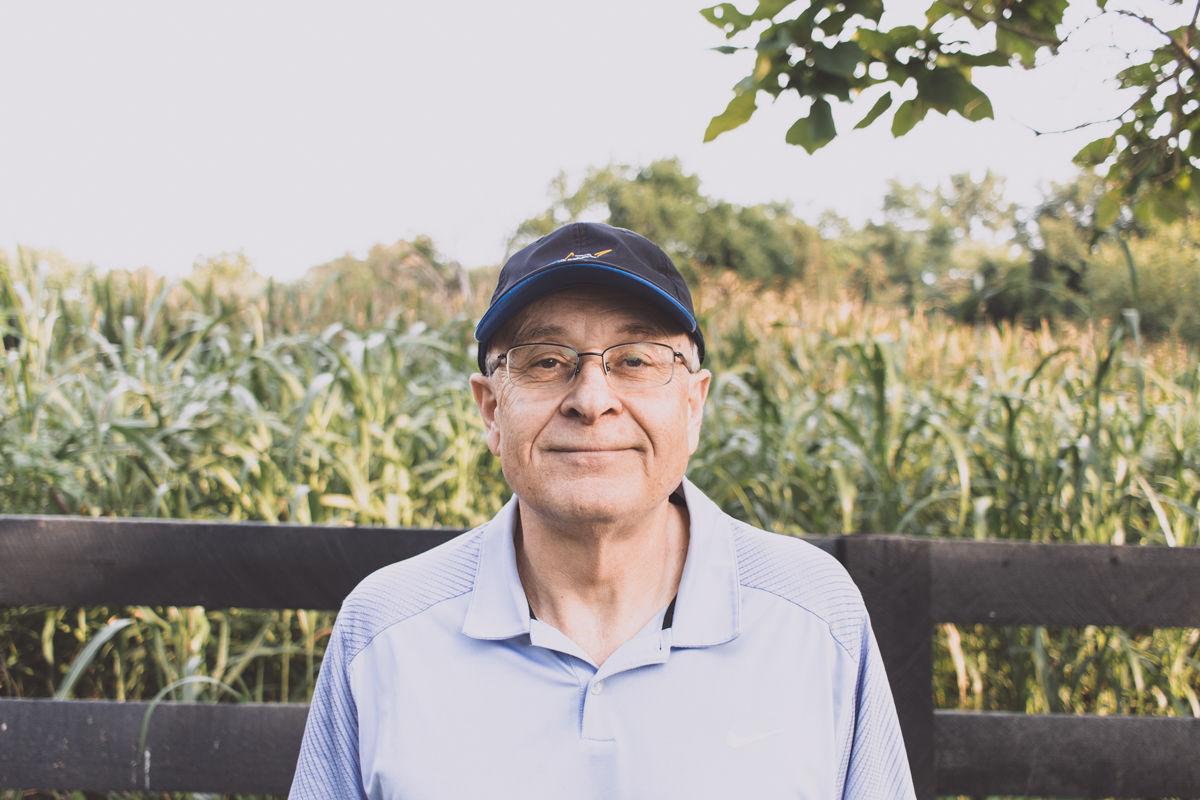 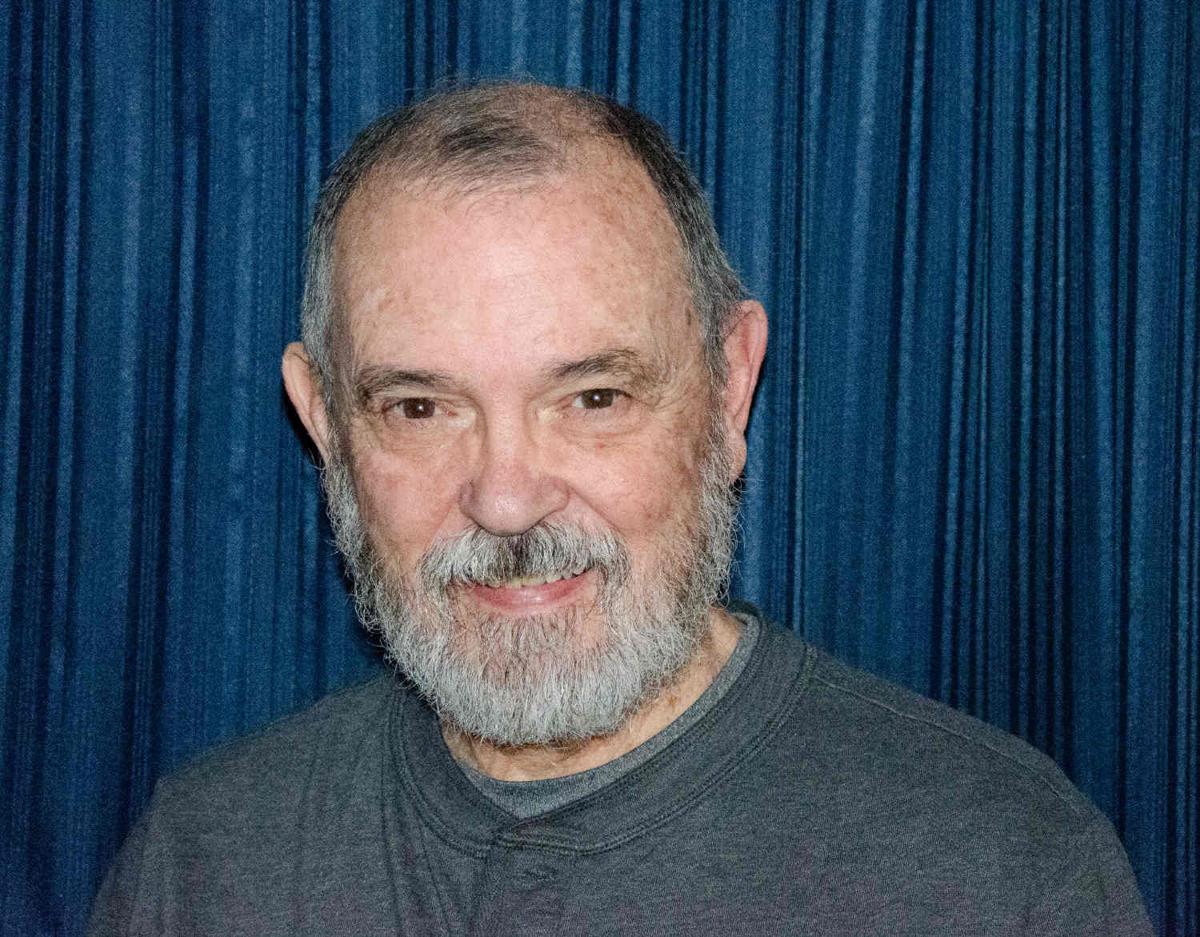 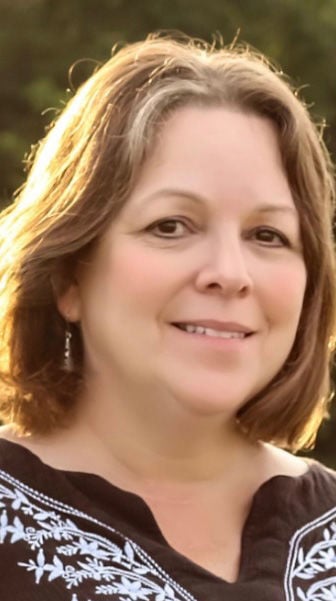 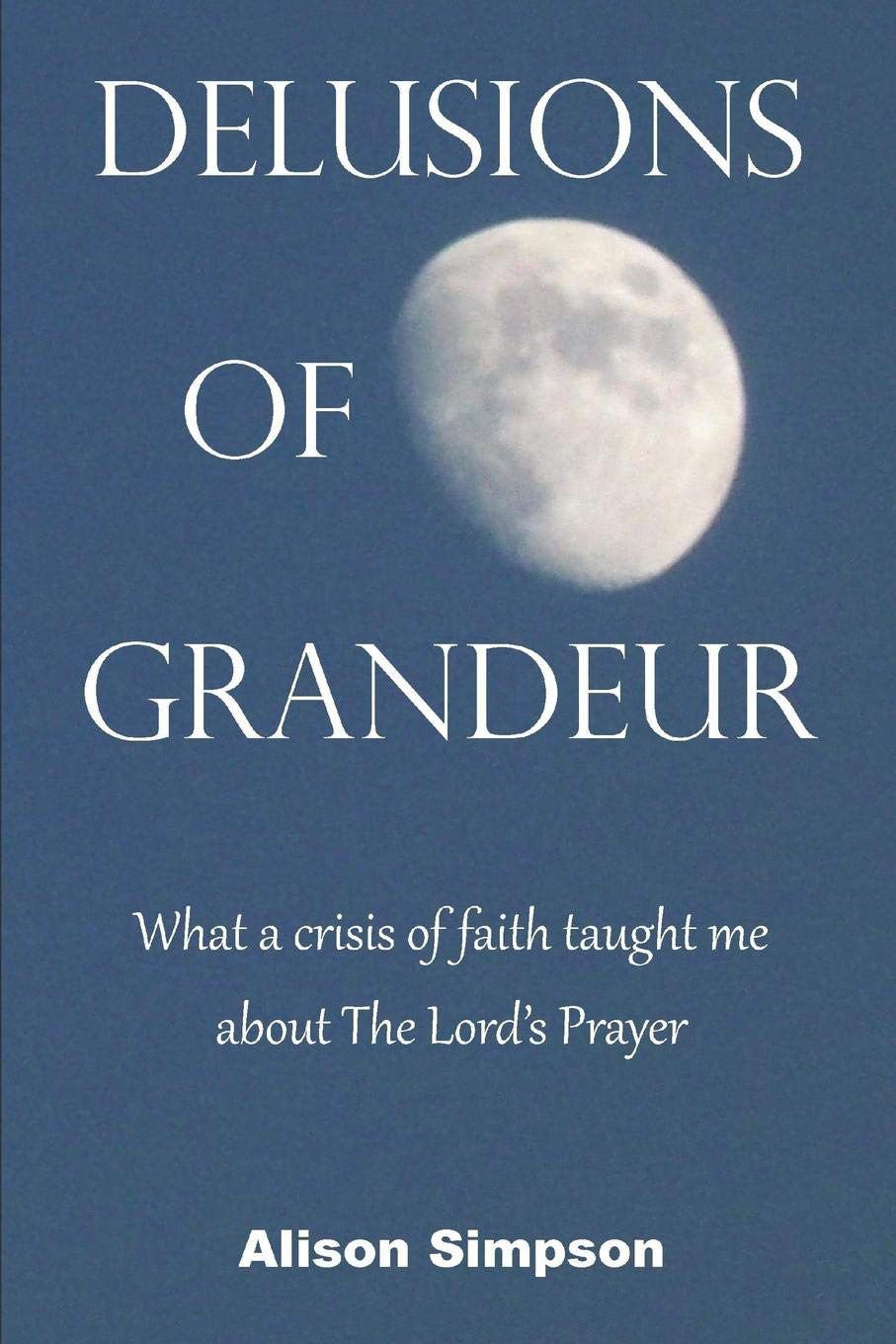 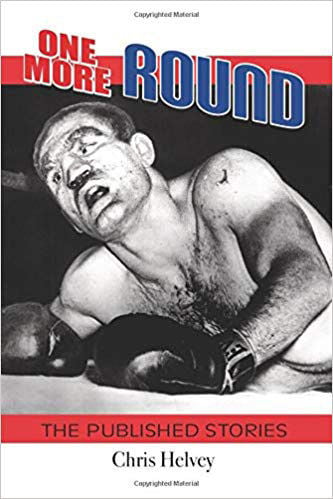 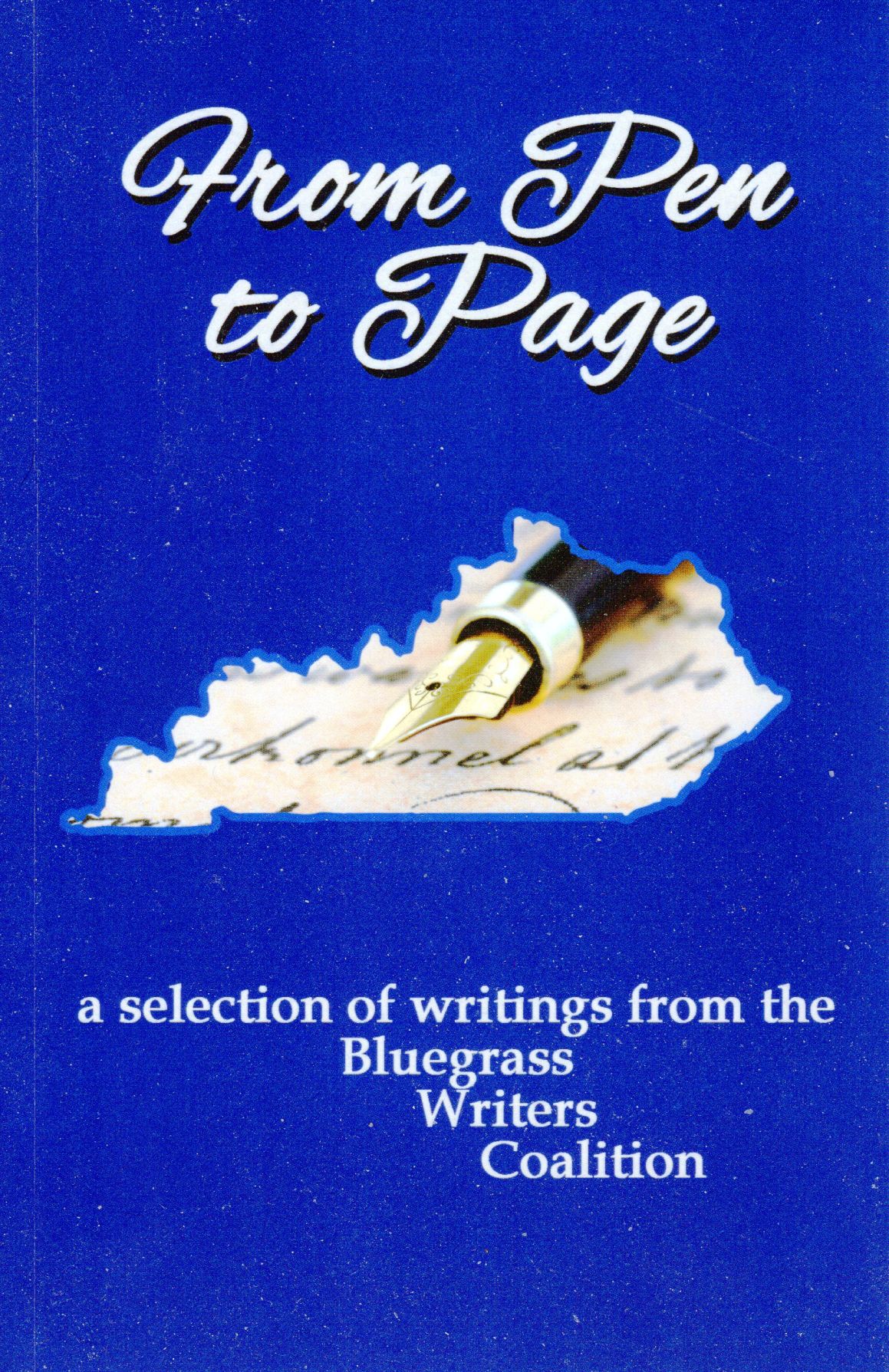 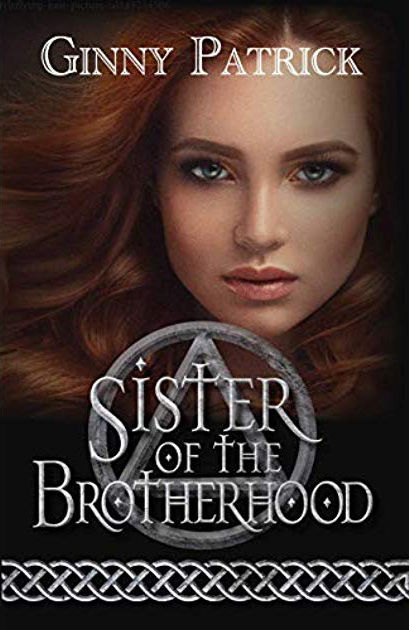 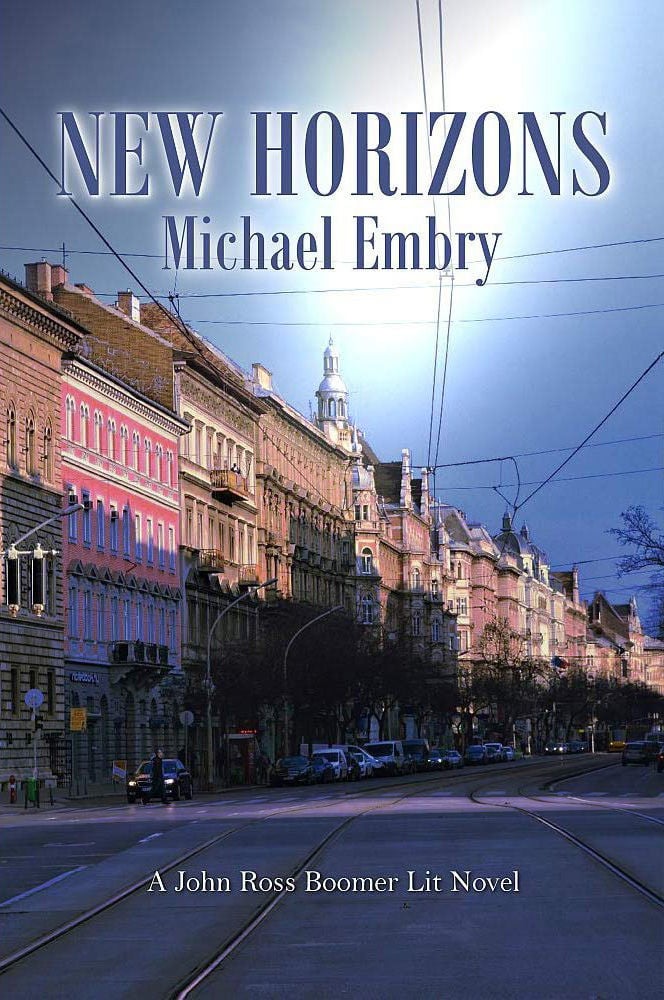 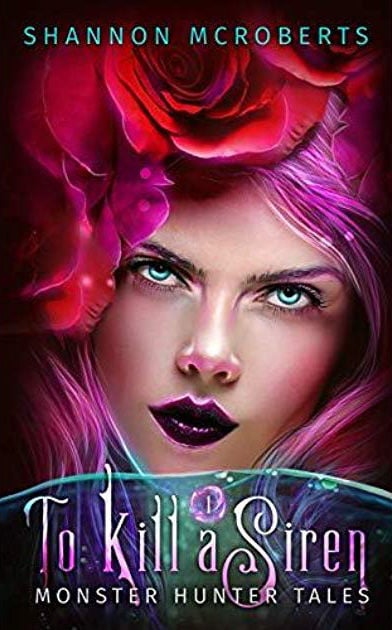 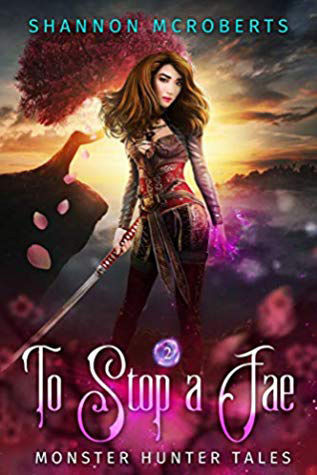 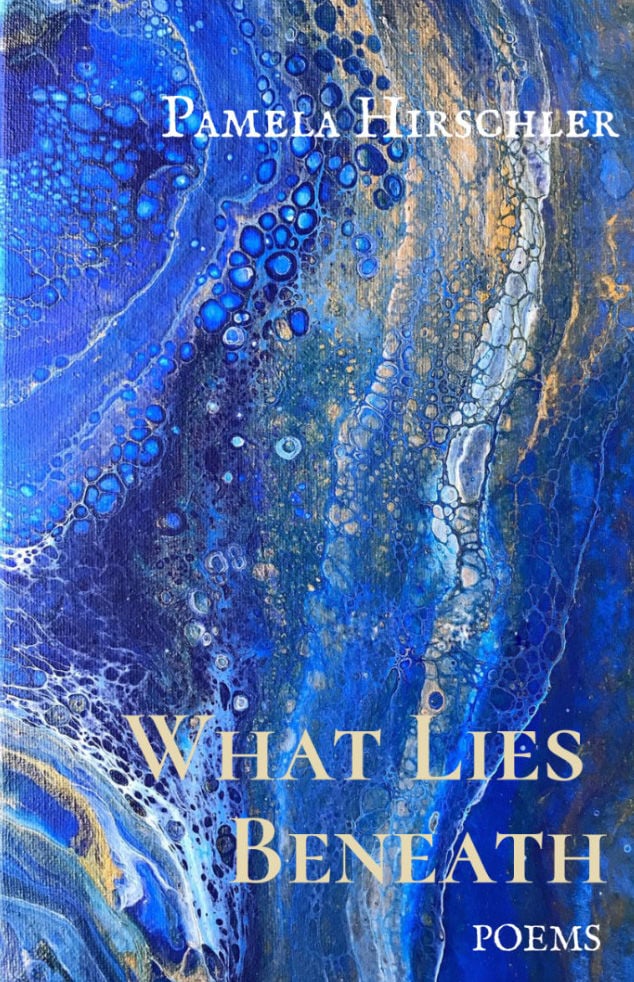 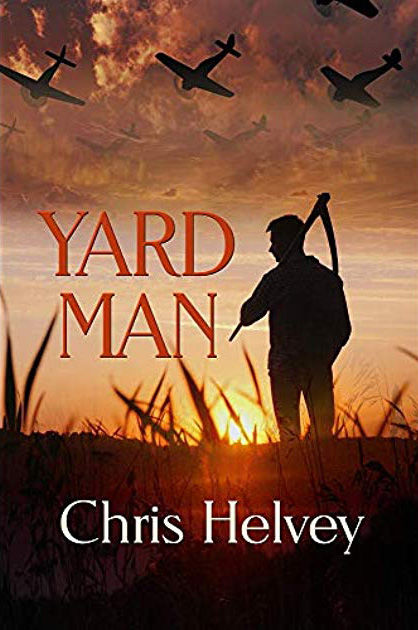 It was indeed a successful year for the Bluegrass Writers Coalition in 2019.

The BWC is a gathering of authors who work to promote literature in all forms across Kentucky. Members are active writers in all genres who believe that the printed word enhances the lives of writers and readers.

The coalition, founded in 2018, endeavors to showcase writers and their works through discussions, readings and book-signing events.

During the past year, BWC more than tripled in size, produced its own anthology, "From Pen To Page," which featured writings and photographs from 18 different members, and saw several members have additional works published.

Virginia Smith, writing as Ginny Patrick, had her epic fantasy "Sister of the Brotherhood," published by Next Step Books, as well as a novel under her own name, Virginia Smith, titled "To Hive and to Hold," from Annie's Publishing. This book was the conclusion to the Victorian Mansion Flower Shop Mysteries.

Pam Hirschler had a collection of her poems, "What Lies Beneath," published by Finishing Line Press of Georgetown.

Vivian Kelley had her poem “Even The Grave Cannot Bury” published in Trajectory Journal.

Dennis “Doc” Martin wrote a weekly column, “The Way We Were,” for the Henry County Local, and had articles published in The State-Journal, as well as the trade publication of the Kentucky Trucking Association.

Alison Simpson published a spiritual memoir/devotional book titled "Delusions of Grandeur: What a Crisis of Faith Taught Me About The Lord’s Prayer."

Chris Helvey, a local writer, editor and publisher, had a pair of books published in 2019 — a short-story collection, "One More Round, The Published Stores" (Trajectory Journal Press) and a novel, "Yard Man," from Wings ePress.

In addition, Chris saw his latest short story “A Portage” published by Belmont Story Review, and had poems published by Modern Mountain Magazine and Pegasus, the journal of the Kentucky Poetry Society.

Chris is the author of four novels, two short-story collections, a poetry chapbook and over 20 short stories published by journals and reviews across America.

All books noted above are available on Amazon.com and at bookstores everywhere.

If you are a writer or thinking about starting to write, the BWC is open to all writers and meets the second Thursday of each month at 5:30 p.m. at Panera Bread, 101 Westridge Drive, in Frankfort.