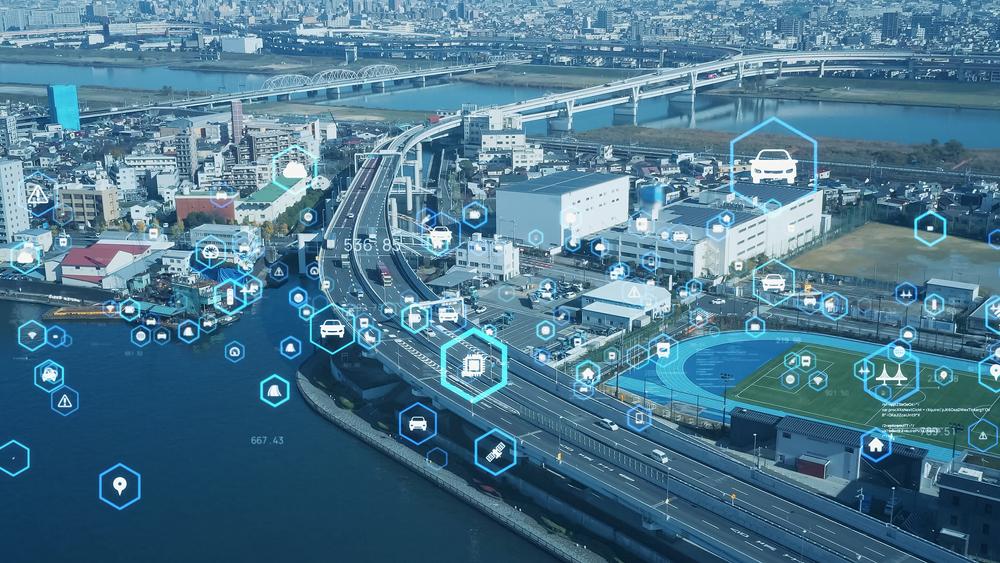 Traffic congestions, inefficiencies, and reliance on fossil fuels characterize the current transportation system. The global economy loses billions of dollars annually, and the high population overwhelms the system’s capacity. But technology is about to change that for good.

Transportation technologies today are focused on intelligence, alternative fuels, and autonomy. The goal is to improve the current system and also bring in entirely new technologies, like flying taxis.

Autonomous vehicles are cars on autopilot, thanks to technologies like IoT, AI, and LiDAR. Picture this, you only key in your address, then sit back and relax till you arrive at your destination. Companies like Waymo and Tesla have already tested working prototypes.

These vehicles feature numerous sensors and data processors that analyze their surroundings in real-time. They are in constant communication with other vehicles on the road.

Thanks to advances in IoT technology, we will soon have an intelligent transportation system. Data sharing will improve efficiency and safety—cars connected to traffic data sources, other cars, service stations, and even financial systems. Don’t get surprised in the future if your car alerts you of title loan offers available to help you deal with an emergency.

Traffic congestion sucks, and it’s even more frustrating when you are in a hurry. But flying taxis will soon solve that issue for you. These vehicles will be autonomous and electric-powered, picking and transporting their passengers to their destinations fast.

The flying taxis feature electric vertical takeoff and landing systems, so they don't need a runaway. And prototypes are in the testing phase already—for example, the Volocopter is currently being tested in Dubai. And with Uber promising to deliver a working flying taxi by 2023, we may be flying in cars sooner than expected.

The average private car is parked for up to 90% of its lifespan and driven a mere 4%. So, private cars are underutilized and only fill up city parking spaces. The car-sharing technology aims at striking a balance between car ownership and utilization.

Car sharing is all about many people collectively using a vehicle with outlined guidelines on cost-sharing. The number of car owners reduces while utilization increases.

These Technologies Will Forever Change Transportation

Modern transportation is encumbered by safety, convenience, and efficiency challenges, but things are looking brighter by the day. The future of transportation may exceed our imagination--from intelligent transportation systems to traveling at speeds of 700mph. But we aren’t there yet.

While futuristic concepts like car sharing are already in existence, many game-changing technologies are yet to become fully functional. Billions of dollars have been invested, and start-ups are in a rush to break through. So we may get there sooner than we think.