One of the most popular sporting events in the American sporting calendar by far is the Super Bowl. This is the grand final of the professional football season and it is watched by millions of Americans plus a wide audience of people abroad too. Let’s take a quick and closer look at the Super Bowl. 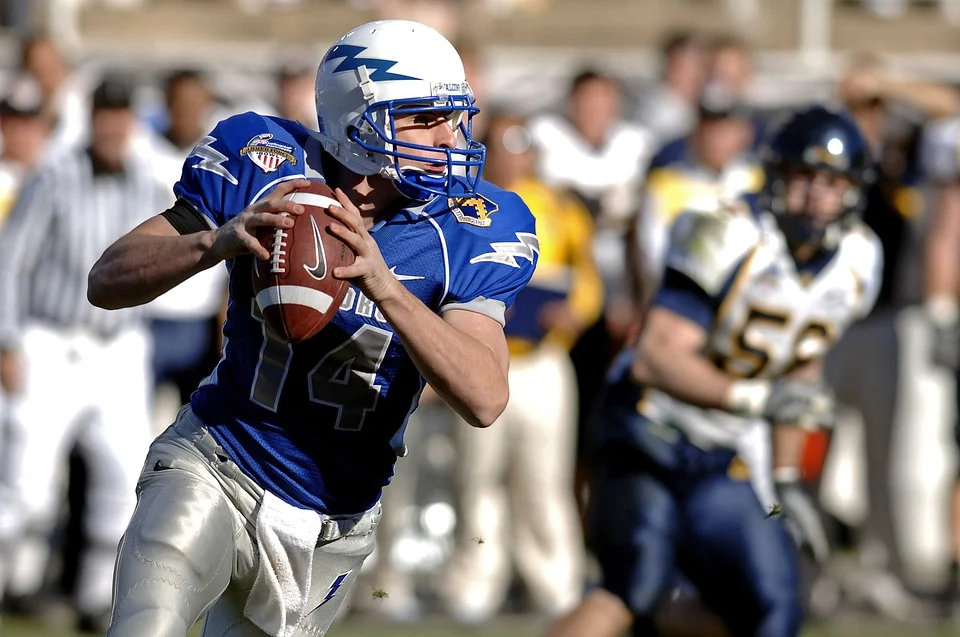 The first season where a Super Bowl took place was in 1966, where the Green Bay Packers met the Kansas City Chiefs. The Packers quarterback Bart Starr was named the MVP for this game. The Packers have since appeared in the Super Bowl game five times in total.

With an astonishing eleven appearances, the New England Patriots are also tied for the most wins at the Super Bowl. They have won a total of six games, along with the Pittsburgh Steelers. Since 2004, the first Sunday of February has been the day of the Super Bowl, and it is one of the biggest television and food-based events. The Louisiana Superdome is the venue that has hosted the most games in the tournament’s history.

The run-up to the Super Bowl is an excellent opportunity to view the fan culture of the USA first-hand. If you are a fan of American football, you will likely have a team that you already gravitate towards. Even if your team does not make it to the Super Bowl itself, most Americans will decide which team they wish to support for the actual match.

There are also many discussions into which team is going to come up on top. Taking a look at the odds on a casino games and sports betting site to find out what some of the experts think the outcome might be. If you are sitting on the fence about which team to support, this could be just the thing you need to sway your mind.

Often as hotly anticipated as the game itself is the half-time show. There are so many amazing acts that have performed here over the years, and many eagerly await to see who is going to be announced as the performs.

This can also lead to many iconic pop culture moments that stick with the public for a long time. For example, one of Katy Perry’s back-up dancers in the 2015 half-time show was noted to be out of sync with the other. Dubbed “Left Shark” due to their costume, they became an internet meme.

The Super Bowl is one of the most hotly anticipated sporting events that takes place annually. Whether you are a football fanatic or just tuning in casually, there is no doubting that the Super Bowl is a fantastic show from start to finish. If you have that first Sunday in February open, you should definitely think about checking out this exciting tournament to see the sport of football played to the highest level. Make sure that you do not miss the tournament – it will be a whole year until the next one.