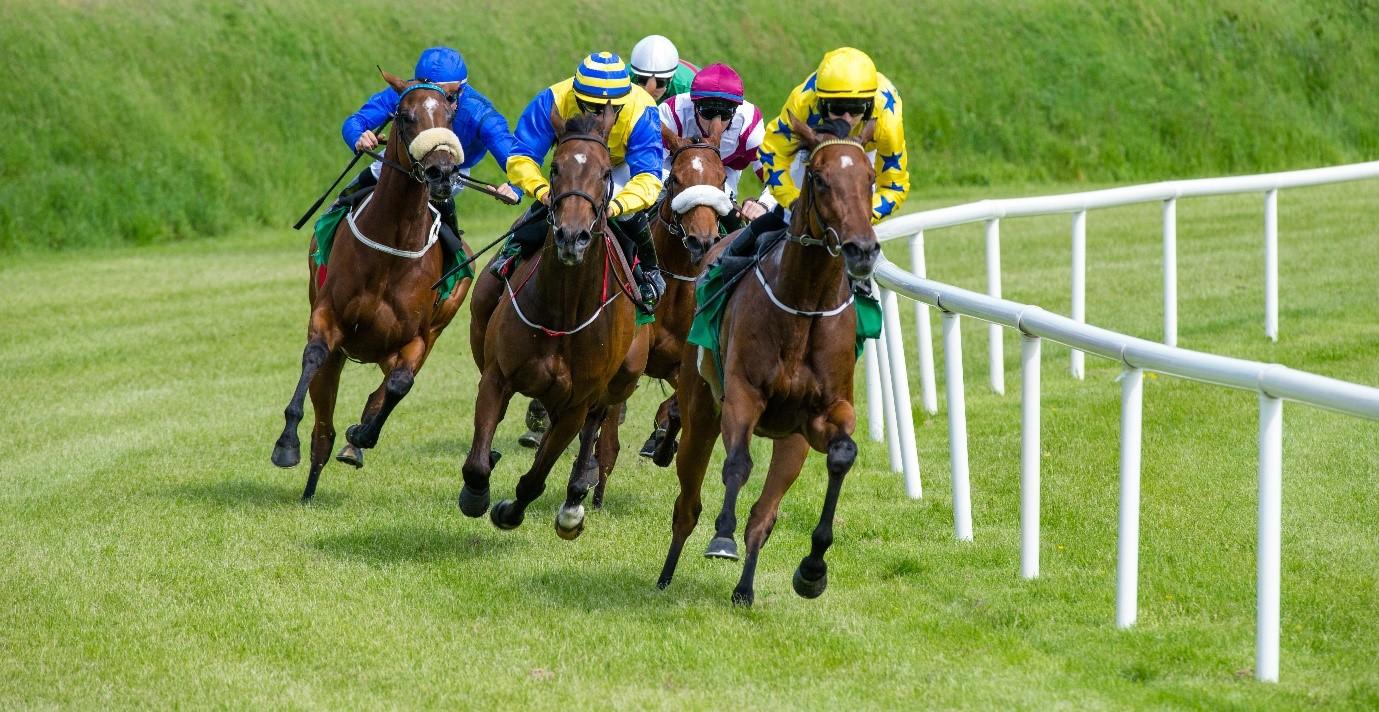 Disappointing news came out of Ireland when it was revealed that just 1,000 spectators per day would be allowed to revel in the thrills and spills of the Galway races – as opposed to the 5,000 originally hoped.

The week-long summer Festival kicks off on Monday 26th July, and while the numbers may be small, last year’s meeting was held behind closed doors, so it will be great to have race owners and fans back.

If you’re looking to get your Galway 2021 betting fix, read on as we guide you through all you need to know.

The Galway races were first established in 1869, with the meeting taking place over two days – and over 150 years later, fans still flock to Ballybrit to revel in the summer festival. It wasn’t until 1959 that the races were extended to a three-day meeting and it quickly grew from there. 1971 saw Galway’s summer festival extended to four-day meeting and then three years later, became a five-day meeting. 1999 saw the Galway Races evolve into the seven-day bonanza we know and love today.

As mentioned, last year’s meeting was held behind closed doors – a far cry from the 150,000+ revellers that usually attend – but it was still nevertheless as thrilling.

The event’s two biggest races are the Galway Hurdle and the Galway Plate – and both were toughly-contested. In the former, the Willie Mullins-trained 7/1 chance Aramon defied the top weight to claim victory – two and a quarter lengths ahead of rank outsider Hearts Are Trumps. It had been a close encounter and it was a shame that punters weren’t watching the event live to revel in the glory of such a great race.

It was a similar story on day three – Ladies’ Day – as the Galway Plate didn’t disappoint. Another from Mullins’ yard, Royal Rendezvous was the favourite, and he had an epic battle with Joseph O’Brien’s Early Doors. And it was the latter who came out on top, fighting of a late surging run from the favourite – to win by three-quarters of a length.

The seven-day festival kicks off on Monday 26th July. Below, you can find the race cards for the week.